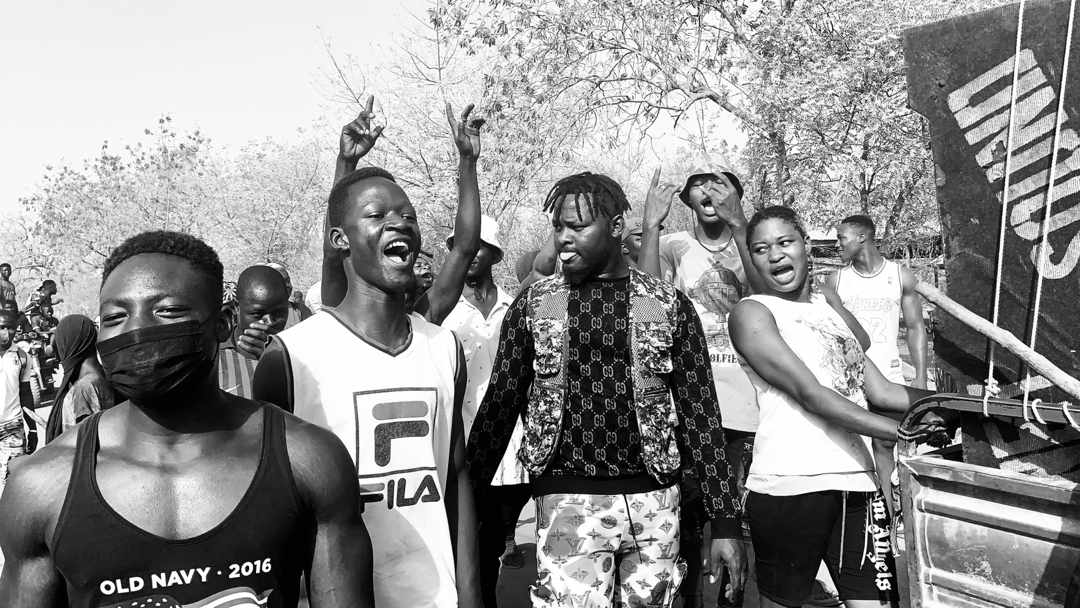 Being an influential person in society so many young ones look up to through his hard work and talent, one of the household name in the Northern Ghana showbiz industry today, Buba iBoss has taken a big step to giving back to society as a core responsibility of every celebrity.

The multiple award winner stormed the streets of his native hometown, Chereponi with hundreds of his fans for a clean up exercise today 9th of April, 2021. 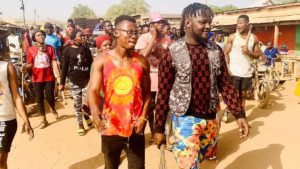 The exercise started as early as 6am at Sankpala Station and all rubbers, rubbish including guiters were all cleaned up to the Chereponi district hospital.

This great step was honoured by the Assembly member for Chereponi West, Mr Abdul Rahman Sharif Deen, the chereponi youth chief, the paramount chief and the security personnel. 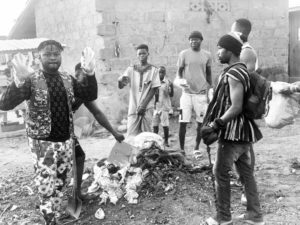 On an interaction with iBoss, he highlights that it’s his core responsibility to give back to society and as a growing star, he as well learn and know the importance of cleanliness.

“Many know it’s good to keep our environments clean, but they can’t do it because they have not seen others doing it or maybe their favorite stars doing it, so taken this step, I hope and appeal to others to do same in different aspects for as to change our society positively” – He said. 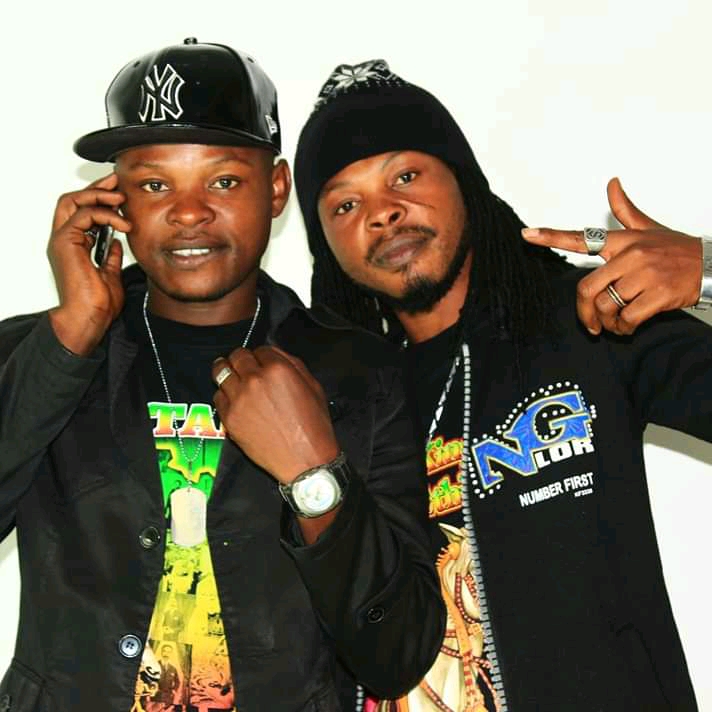 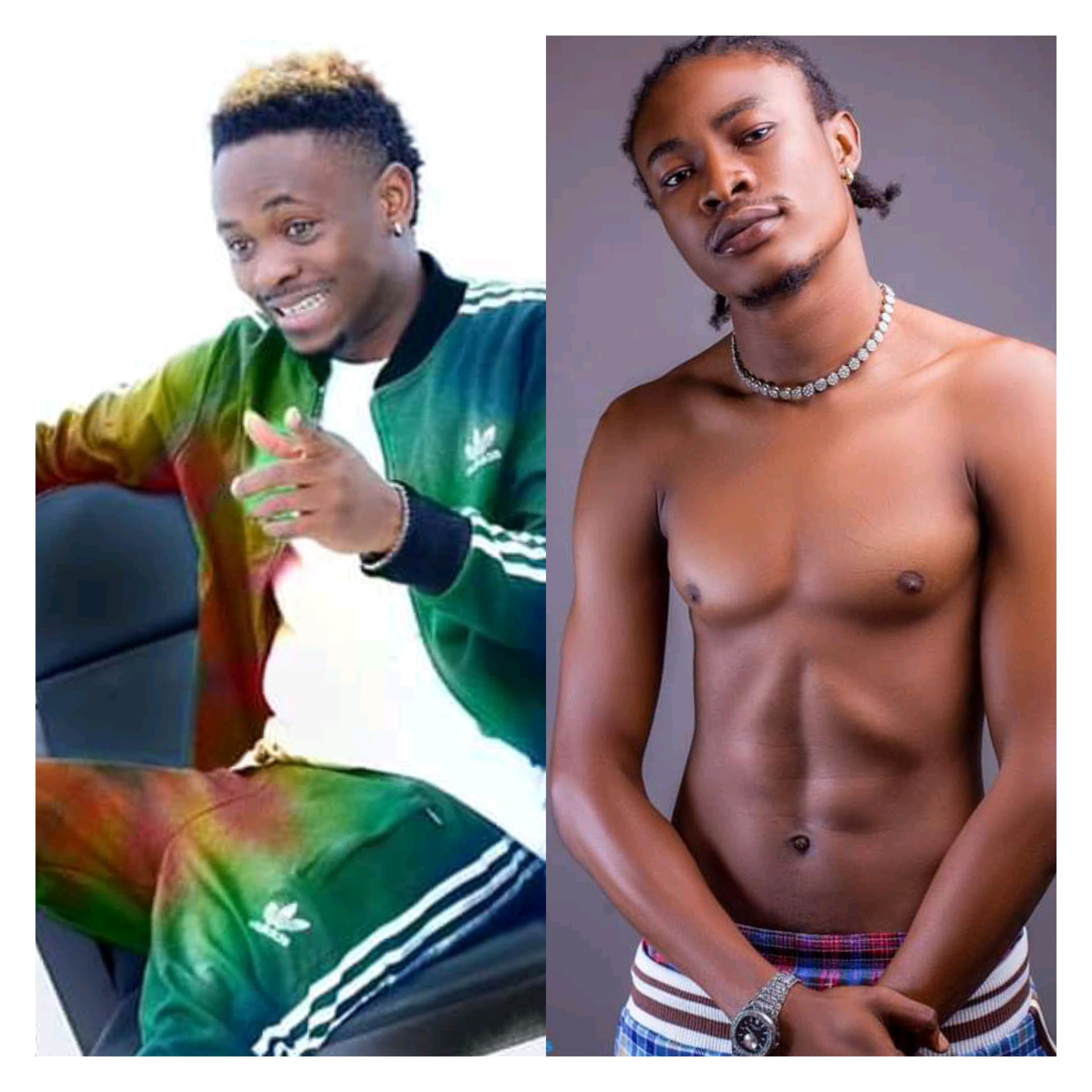 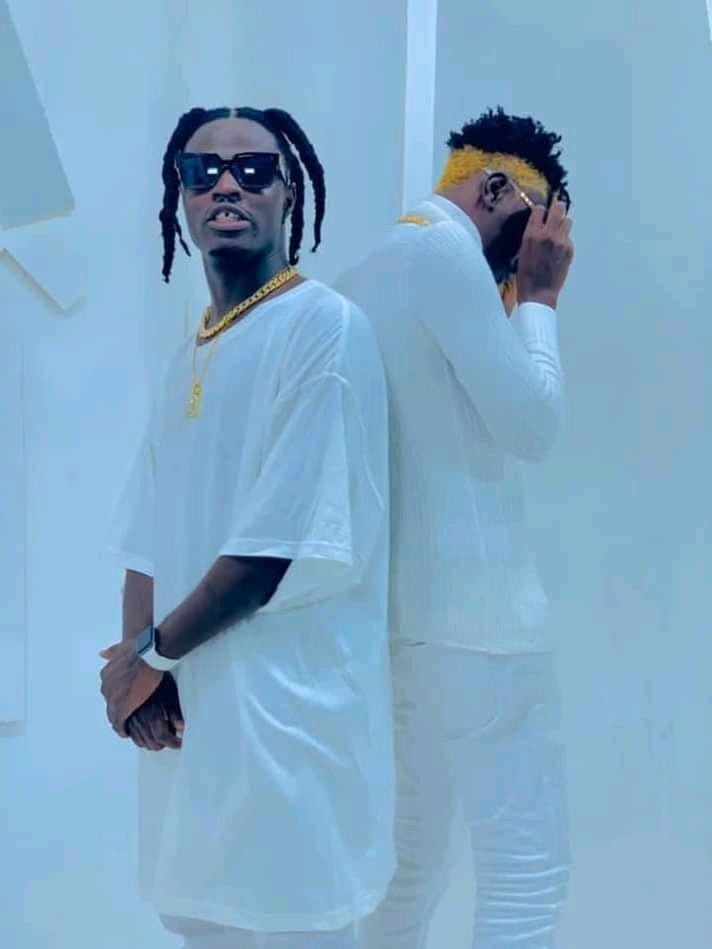 Video!!! I Am No Longer Under Fancy Gadam, I’m On My Own Now ~ Is Rahim 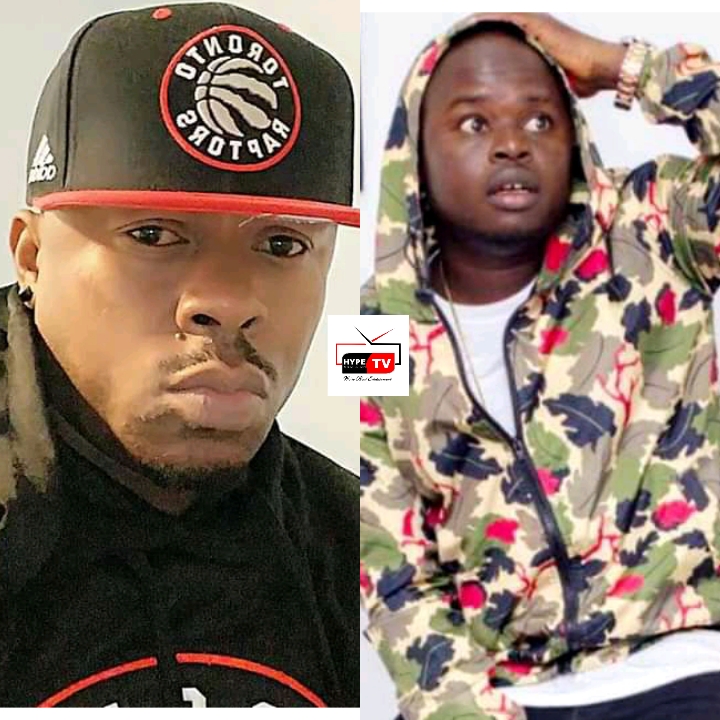