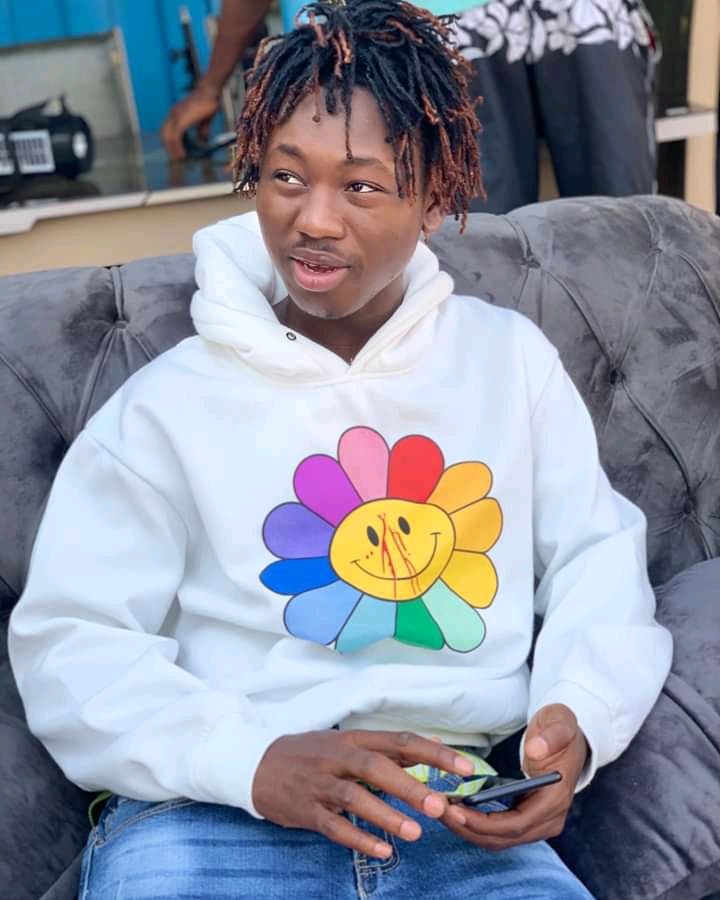 The event which took place at the Clinton Lodge saw some big Northern based Ghanaian media personalities and artists in attendance.

As expected and fulfilled, Fad Lan and his team played an Audio version of Grace and its official video for the commendation of the present guests.

The “Grace” is a very standard song that will motivate and inspire so many hustlers out there to keep grinding till they make it, you will love it.
The Grace is produced by Pee Jay and a very classic video is shot and directed by T-Baba.
The song was announced to be released on the 6th of February and the concert on the 27th March, 2021. 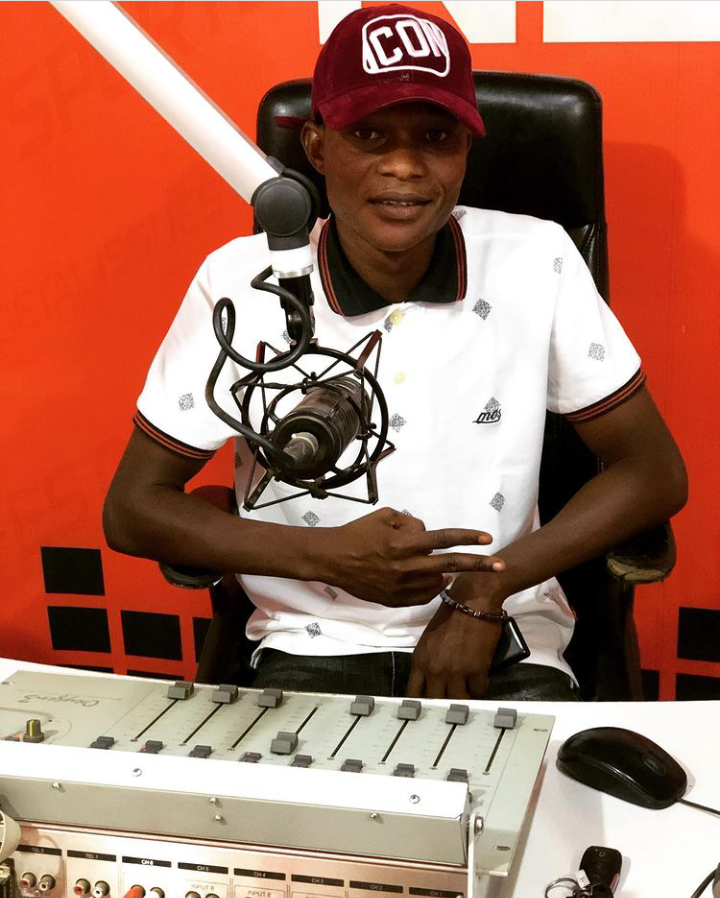 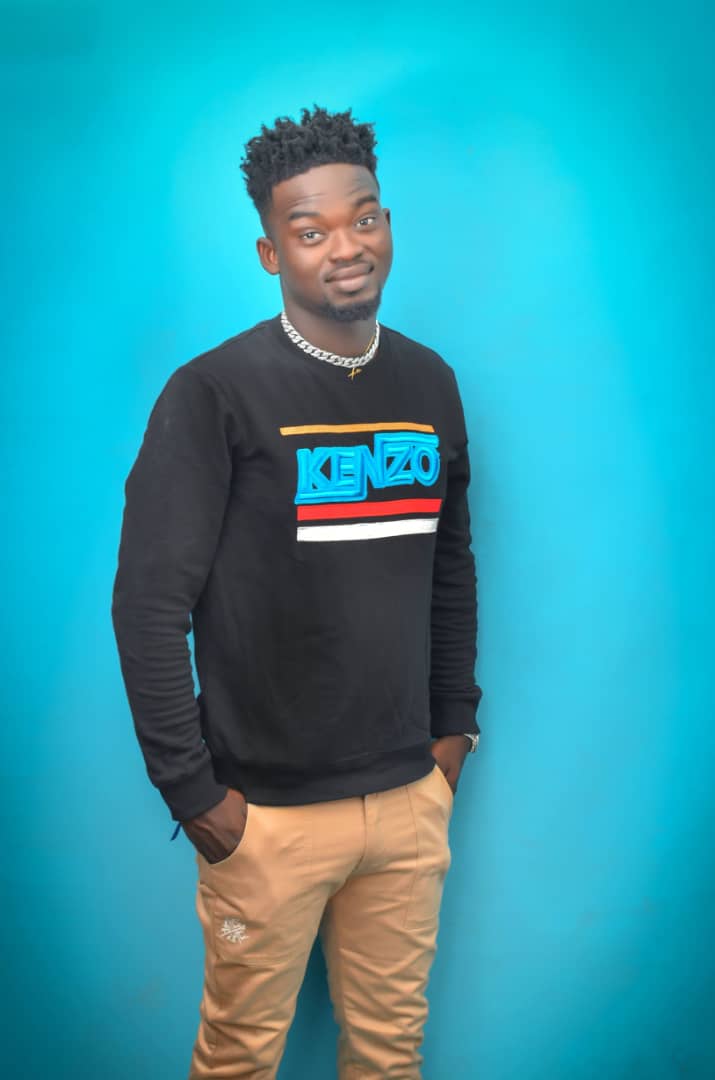 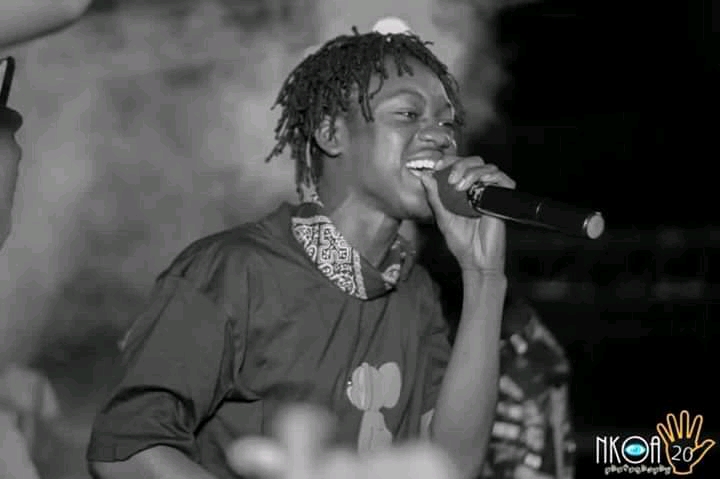