“I am your nightmare”; Khalusha Boss ‘brags’ After releasing two songs Ghanaian afrobeat artist Khalusha Boss has revealed that he is a nightmare to many in the music industry because they don’t come close to him.

According to him, he has come into the scene to change the narrative and he’s doing exactly what many couldn’t in the past making him a force to reckon with.

Khalusha was signed to Shatta 1 entertainment / Zola music last two months and has since produced two top-notch songs with videos that are doing well on YouTube.

Watch video of his latest release, Melody below 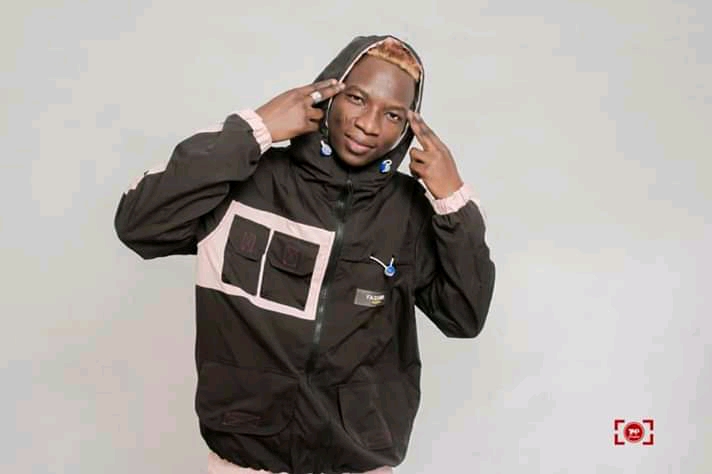 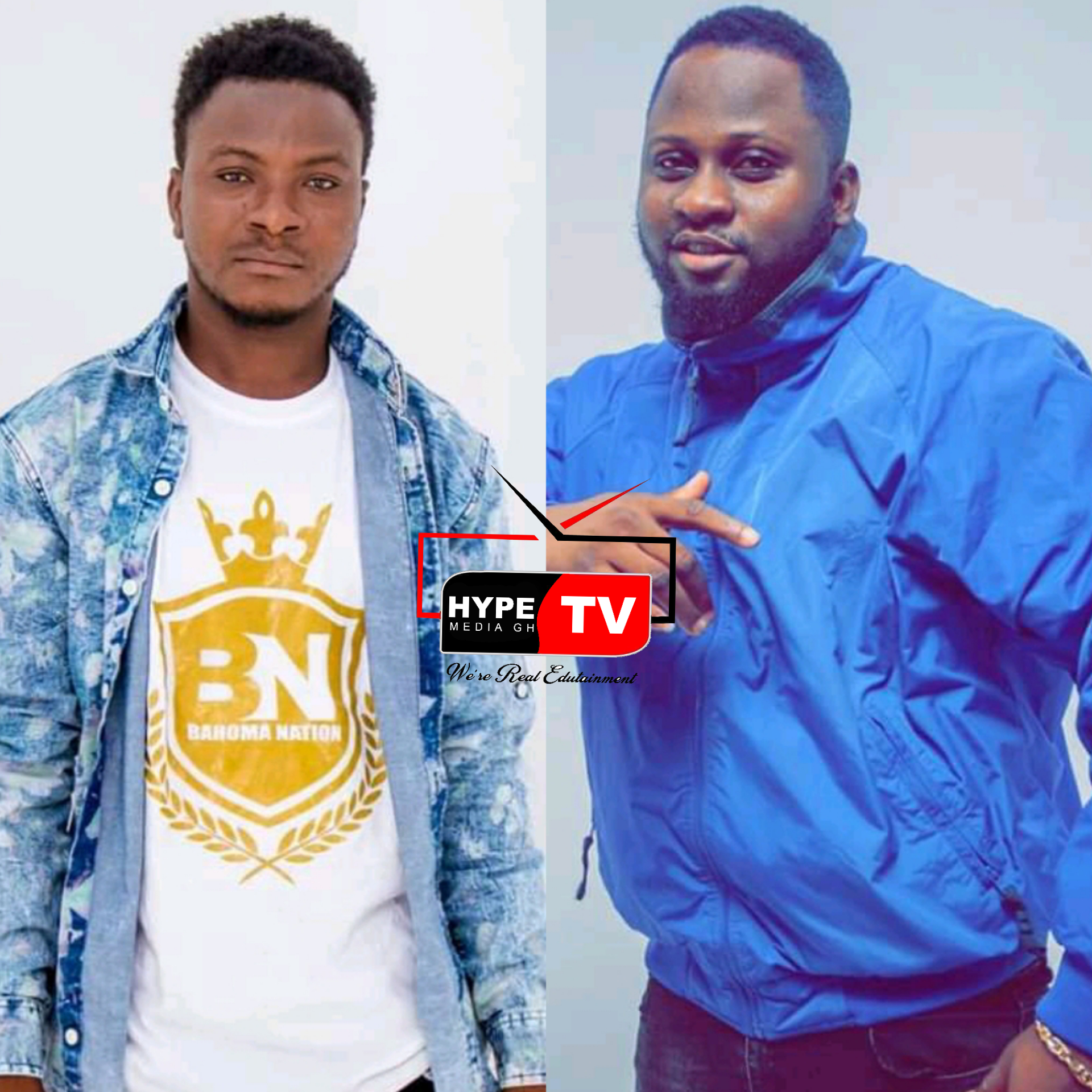 Shaban Claps For Dobble Tee After The Rapper Lashes His Father