Ghanaian businessman and CEO of Km Tv Awards has waged war on Fancy Gadam over what he termed as ‘Ungratefulness and a deliberate attempt to sabotage his awards scheme’.

In a post on Facebook, the business magnate recalled all the support he has given the artist from the scratch and didn’t expect him to pay him back with evil.

According to him, the total cheat hitmaker accepted to be part of the much hyped scheme but has since made a u-turn on his decision citing the inclusion of his rival (Maccasio) as the reason.

In what seems to be an angry post, the renowned business man recounted the support he has given to Fancy to be sabotaging him this way indicating that this is not the first of its kind.

Meanwhile, Fancy Gadam has been criticized by Industry players of the north for not showing up at the Bukom Boxing arena to support Wiz Child in his Super Star concert. 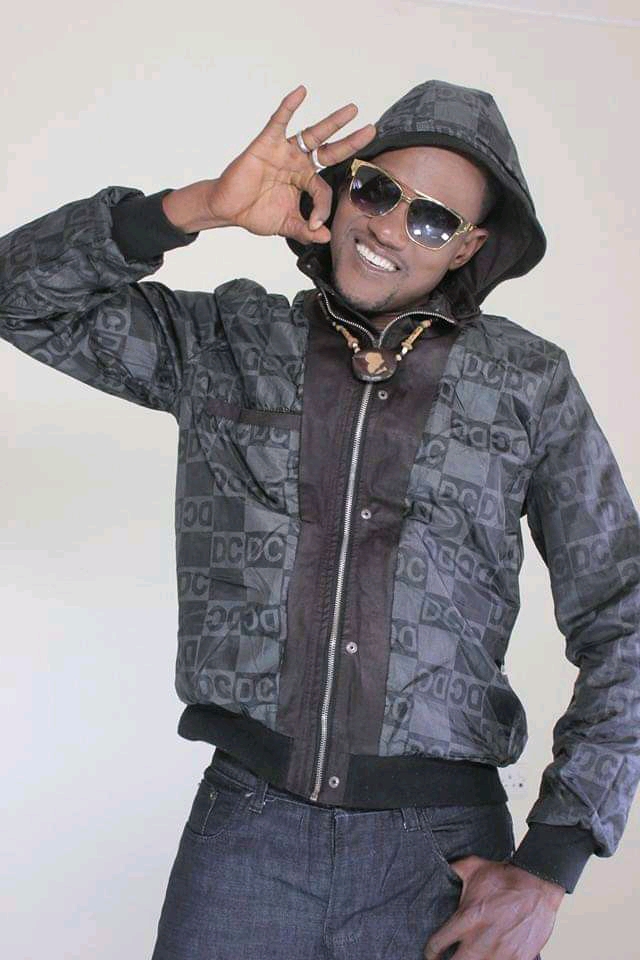