Jello Announces His First Ever Headline Concert With Drizez Records Jello, one of Northern Ghana’s finest singers, has announced his very first headline concert with his new record label, Drizez Records, at the Jinapor Stadium Center.

Today, April 15th, 2022, Jello unveiled the official artwork for the concert, announcing that it will be held on May 23rd, 2022, at the Jinapor Stadium Center inside Buppe. Prior to this announcement, the star had a one-on-one chat with Is Hassan Dablee of HYPE MEDIA GH, and according to him, Buppe is where he was born and raised. He’s had a lot of memories up there and about his music.

His people were the first to accept and support him. Jello also added that he was recently awarded by the people of Buppe and, therefore, he, together with his team, saw the need to honour and appreciate them through this concert. Artists supporting the Jamnowara concert are below on the cover art. 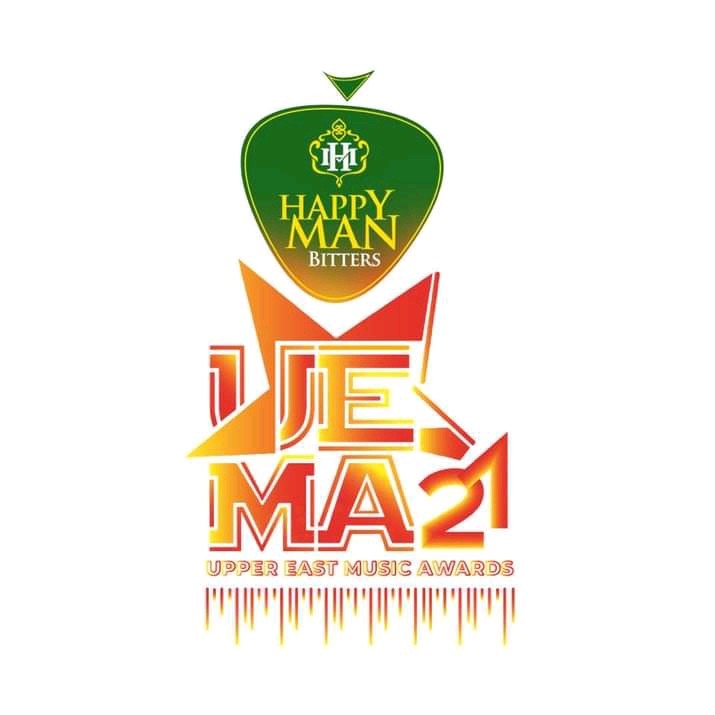 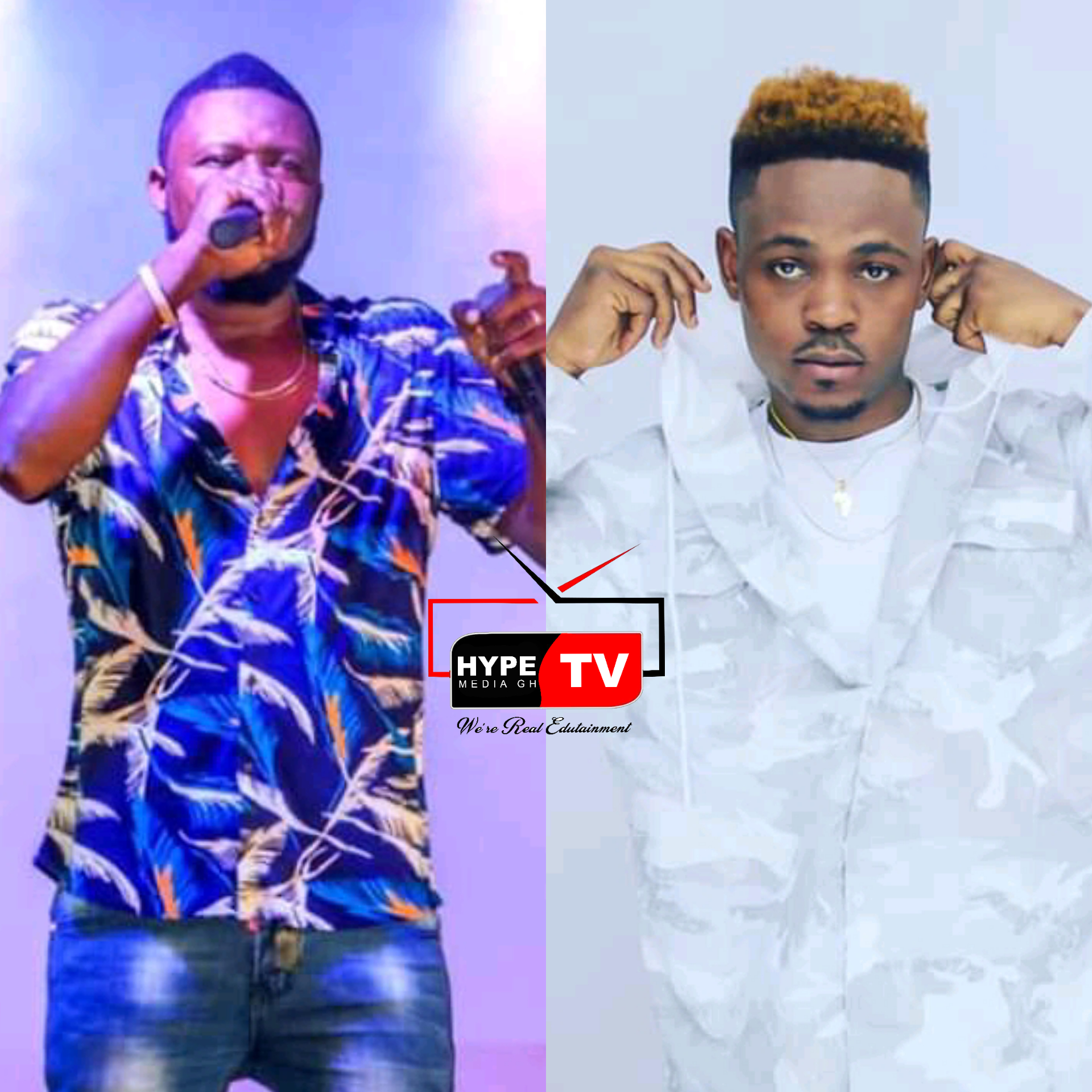 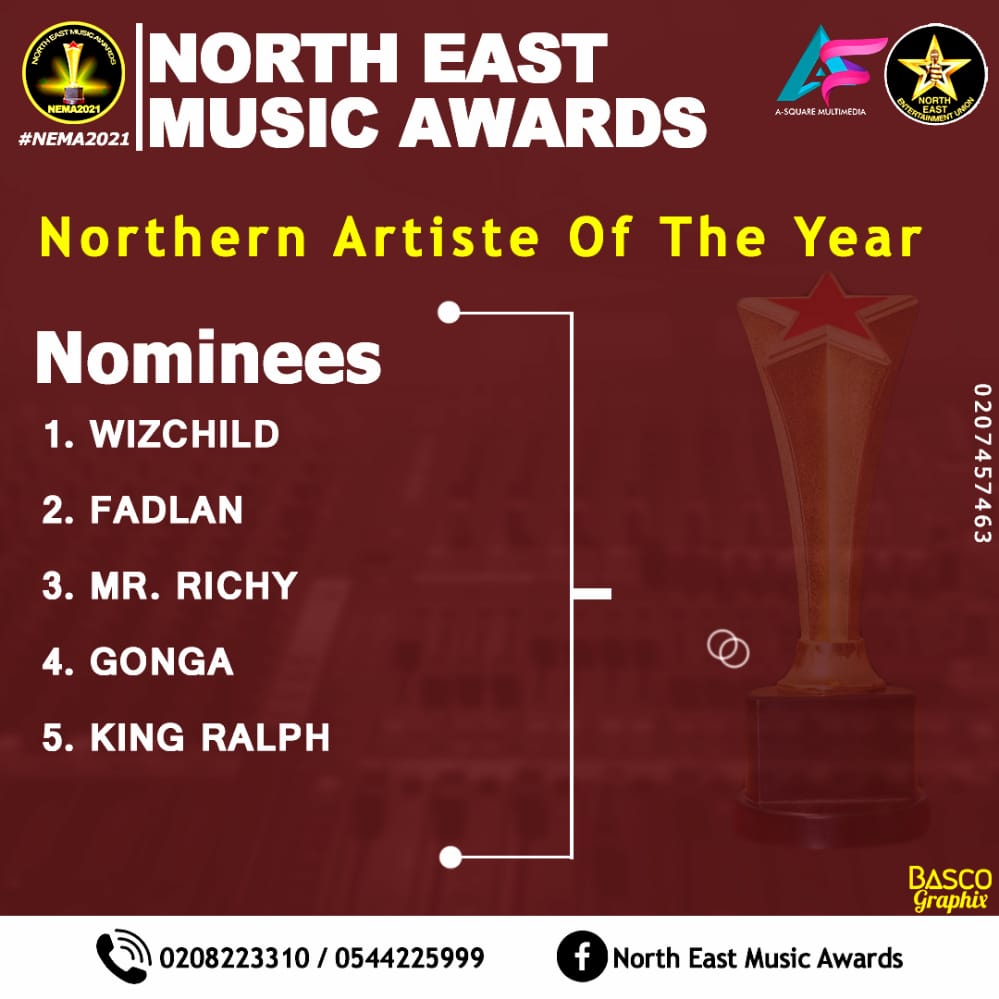 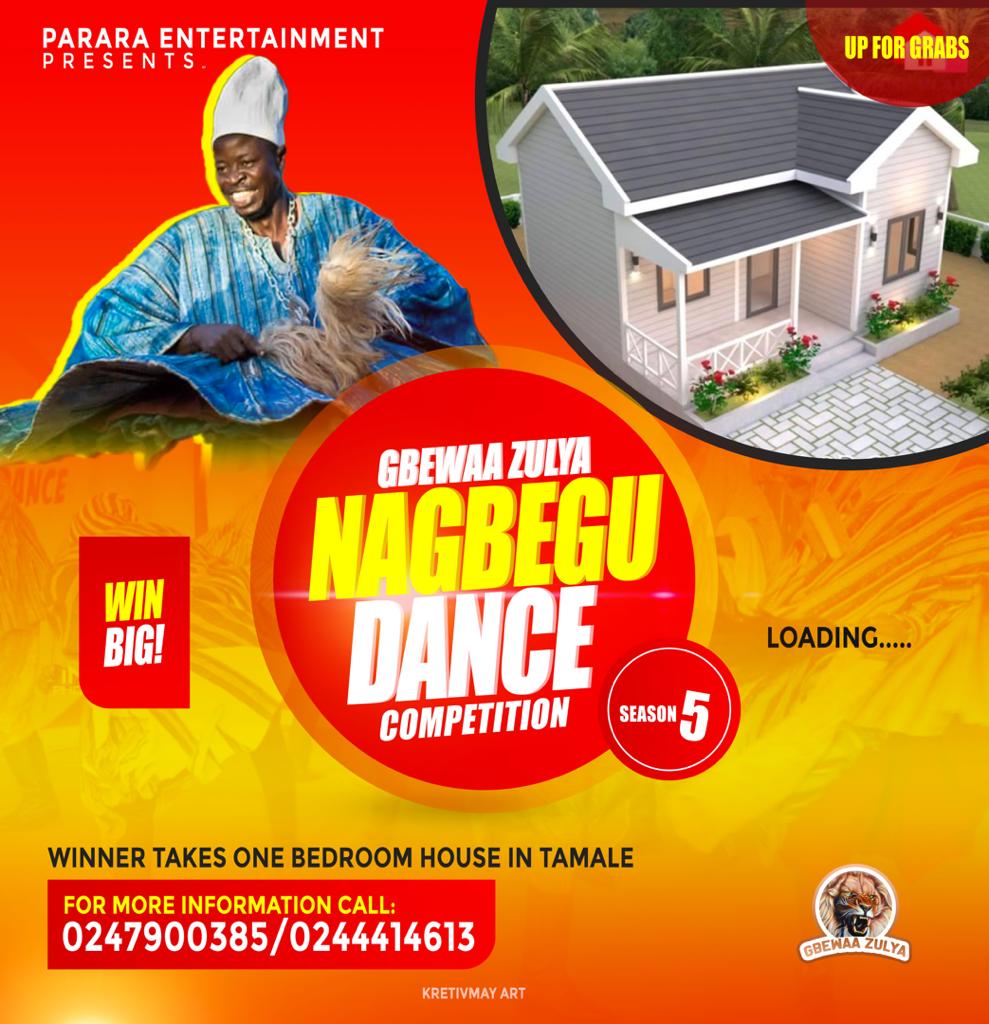