Ghana’s most decorated rapper, Sheriff Abdul Majeed, known by his stage name Maccasio, has received the most anticipated welcome to Dubai from a team of businessmen and fans, including Sajeev Joseph, CEO of Holiday Tour and CEO of northern-based television station, Sagani TV.

The rapper, who has achieved a lot in his music career in the first quarter of the year, announced that he was preparing to tour the United States with his 69fans and has since lived to achieve it. Video snippets available to us show how the “Babamu” was welcomed by a team of diaspora fans who chanted his name and fanbase upon his arrival. Watch the video below. 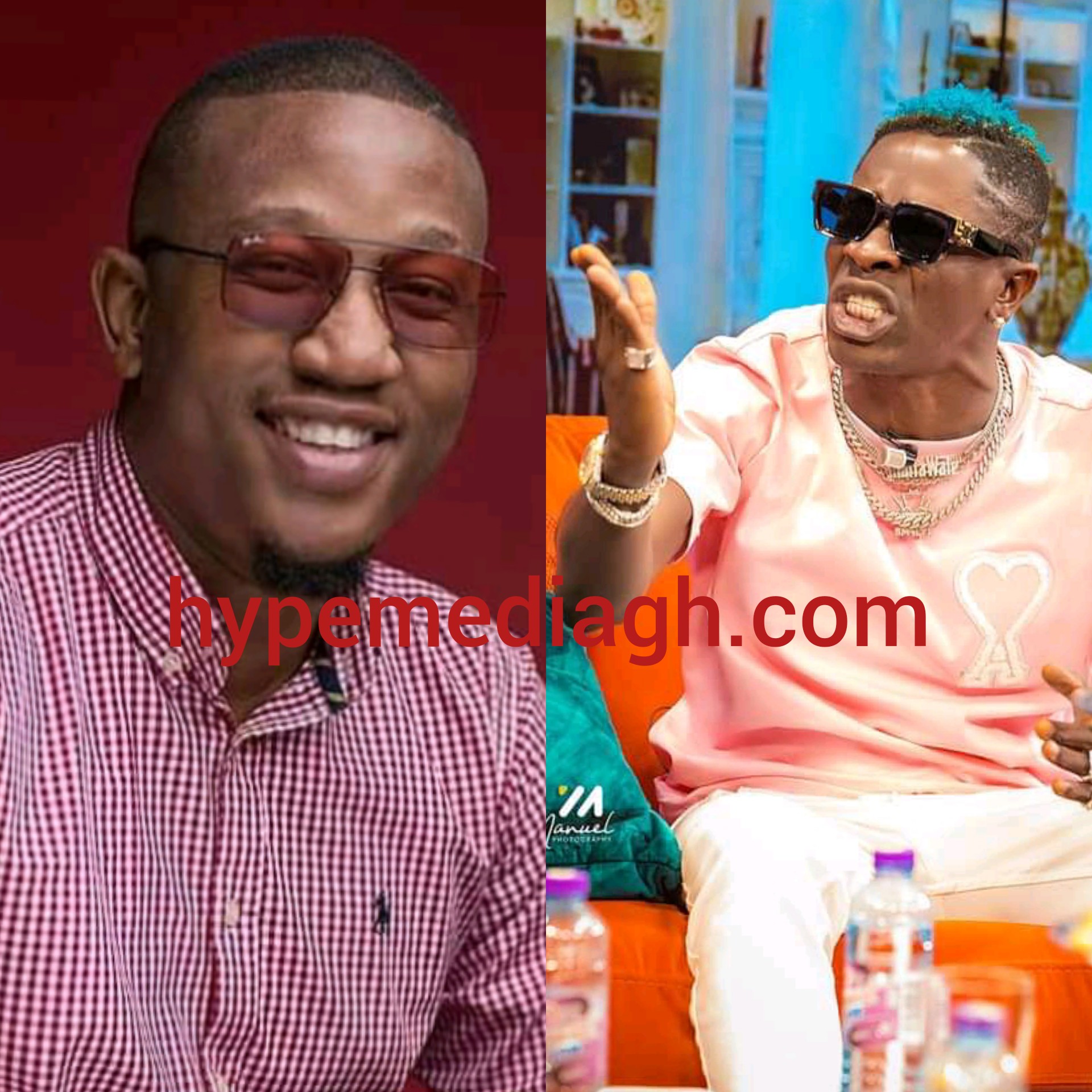