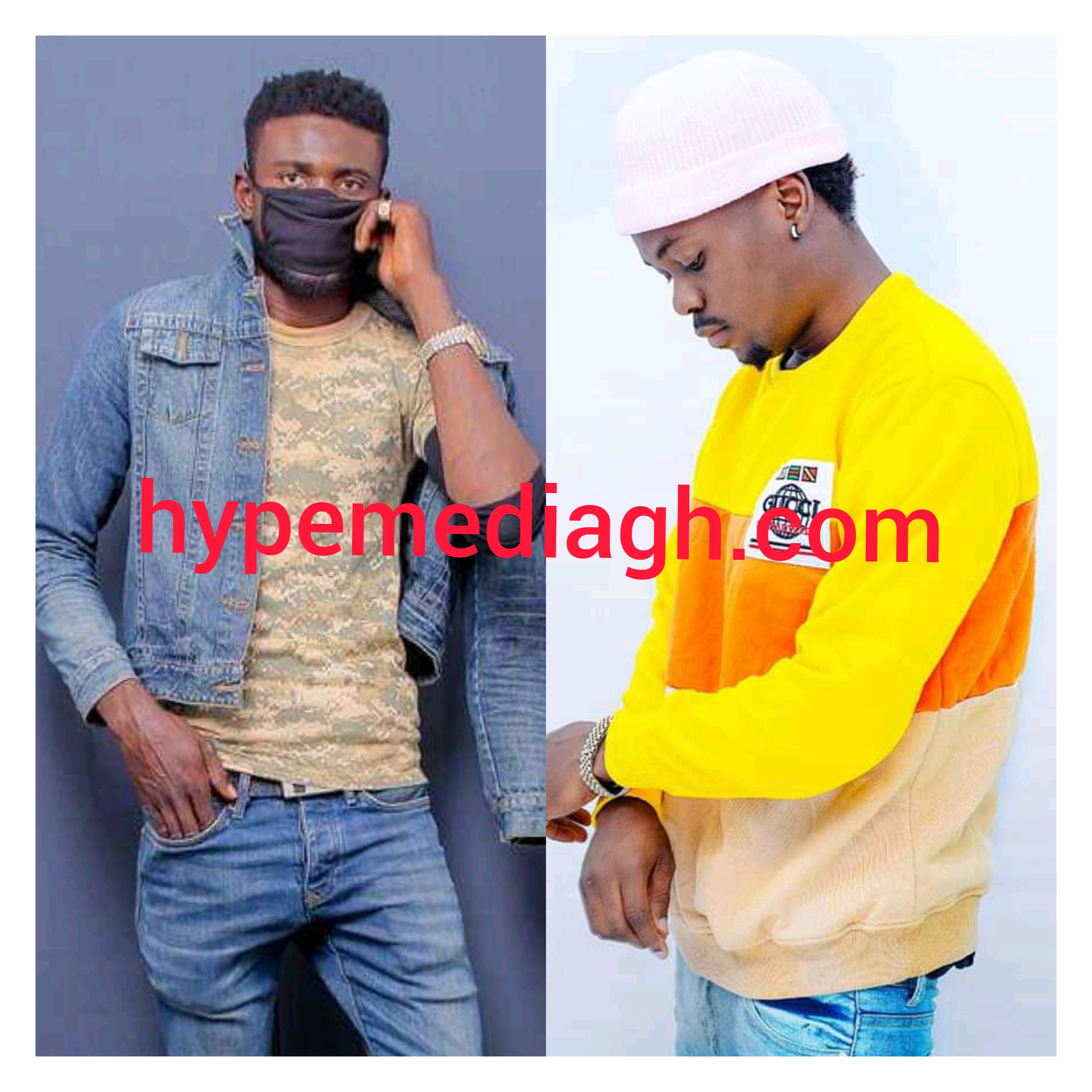 Dj Bat has fired harder on Maccasio again for the third time this month.

Few days ago, the rappers, Maccasio took a snap dancing to colleague artist Sadiq Shishi song “Win & Stay” and hipping praises on him for releasing such a beautiful banger.
After this was published on hypemediagh.com and on HYPE TV on youtube, DJ Bat described Maccasio act as nothing helpful but a hypocrite.

Check Out The Video Below,

According to him, the song was released years ago and Maccasio never praised it at the time the song need his praises most to reach more far, but he waited till it can’t go more far then he hypocritically pretend to praise it like he wants the growth of Shishi. 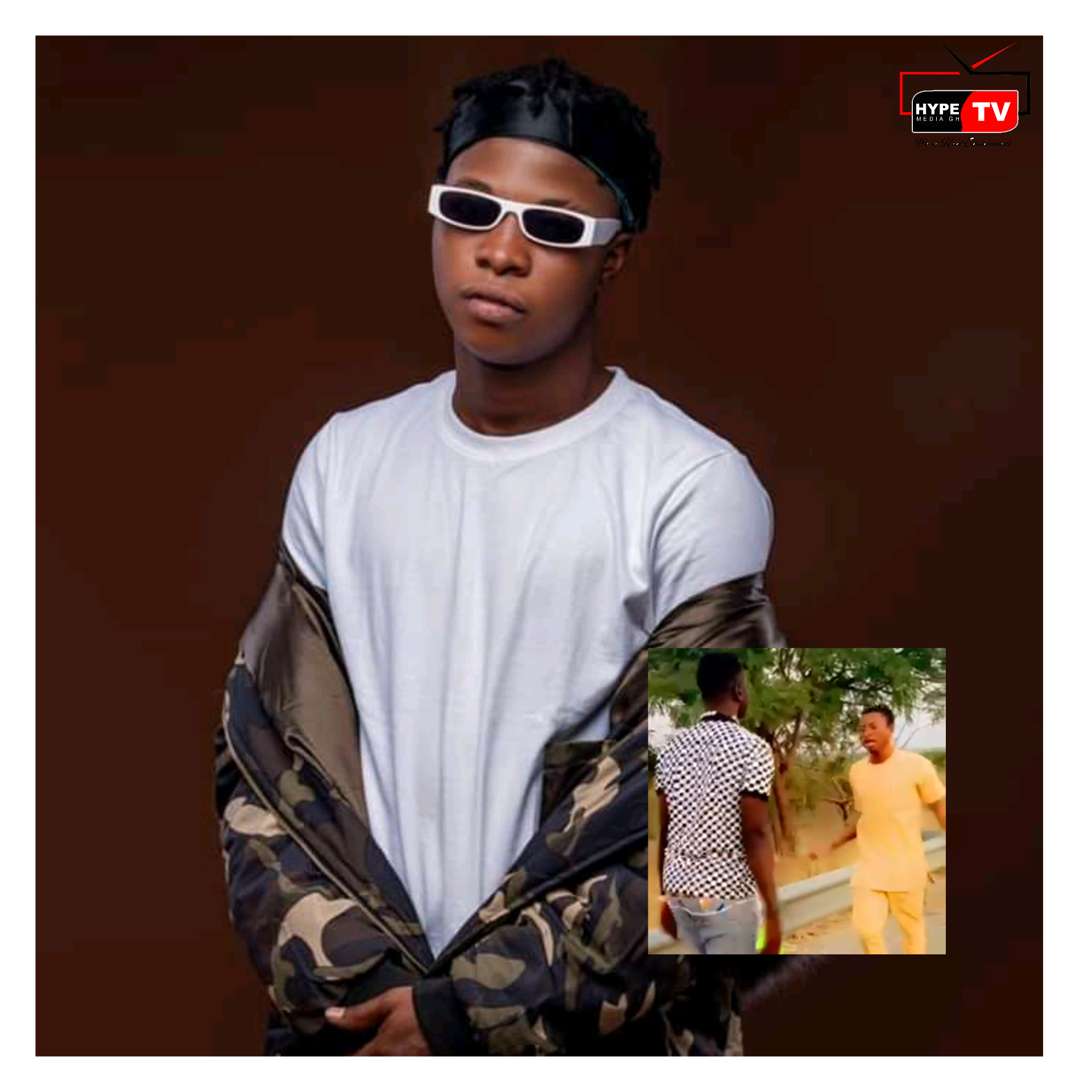 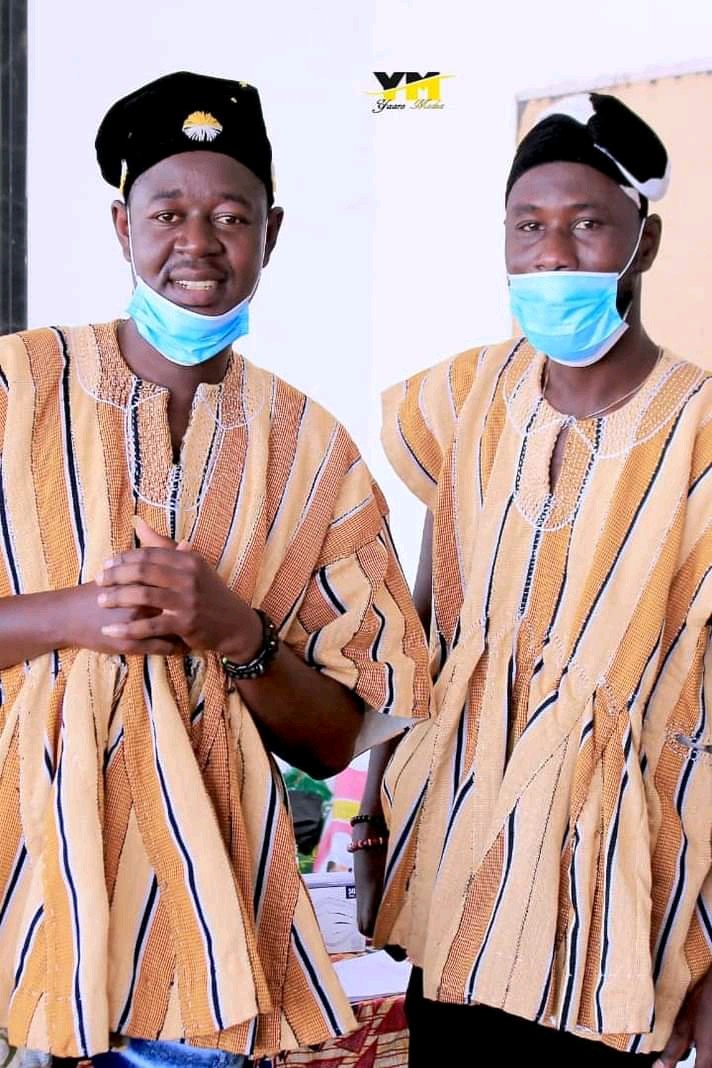 Breaking News!!! Choggu Boys Dragged To The Chief Palace Because Of Their Yet To Be Released Song “Mma Nyintaa” 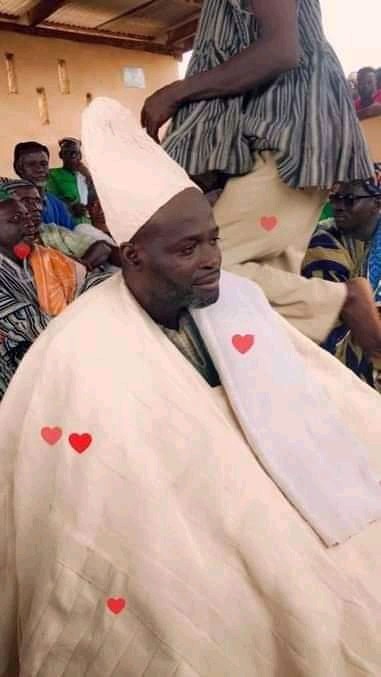 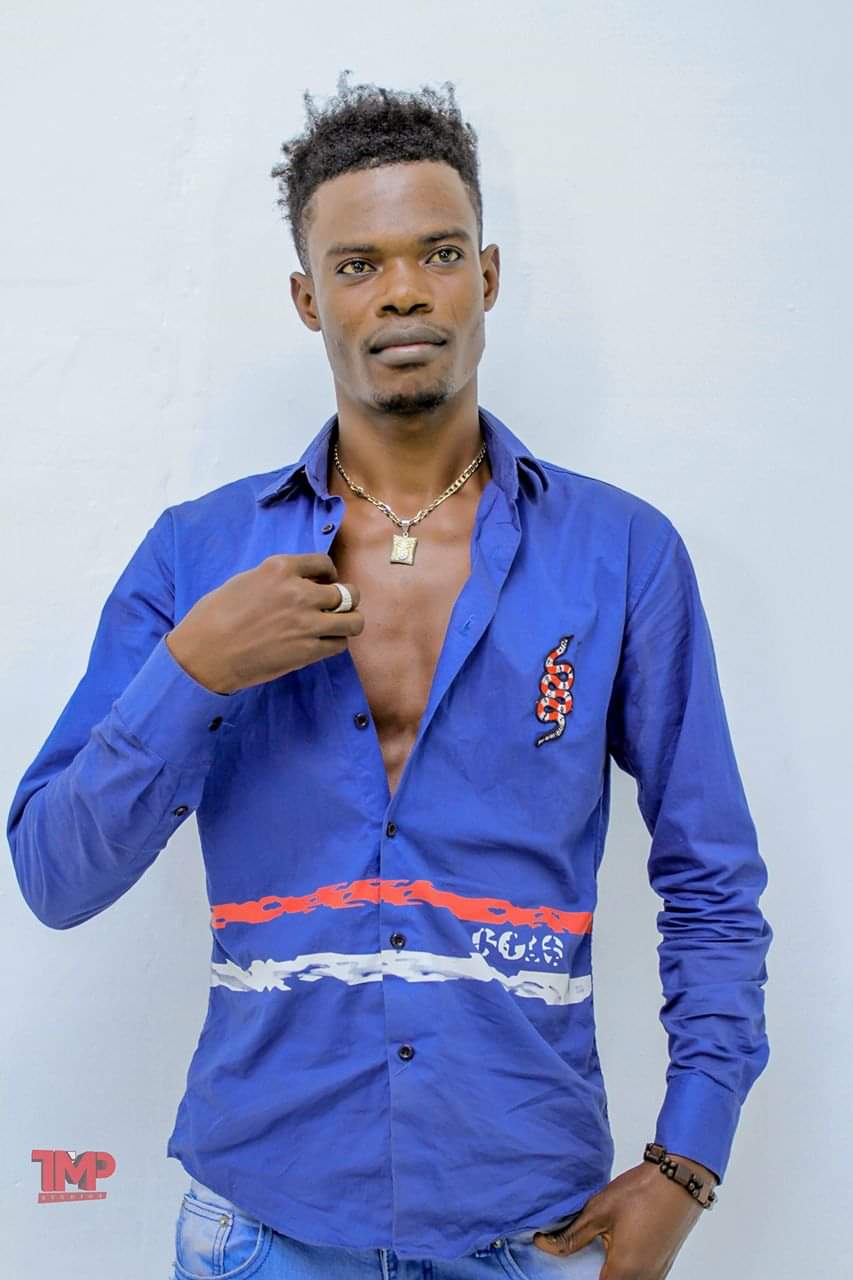