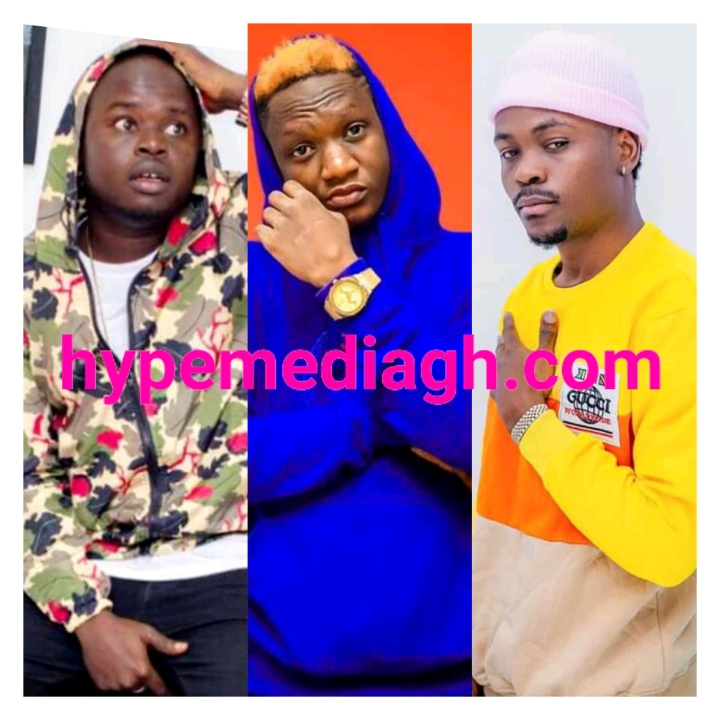 BlueBeat and Gaffachi involved in a bunter of insults on a live radio interview with each other on Zaa Kootu program with Kawastone.

Gaffachi who was the main guest in the studio revealed that he is disappointed in BlueBeat for opening his folder for Maccasio to listen to his unfinished projects in his absence to an extent that he allowed the rapper to record a verse on one of those songs.

Kawastone as the host of the program called Bluebeat via phone and asked him why he did that, Bluebeat first agreed that he was wrong, but explained that he knew the good relationship between them and above all knew the viral the song will go having Maccasio on it.

Gaffachi felt disrespected and called Bluebeat as an ignorant hypocrite. Bluebeat on the other hand disclose that he has been recording Gaffachi for 3 years and the rapper is yet to clear those debts. Listen To The Invoice Below, 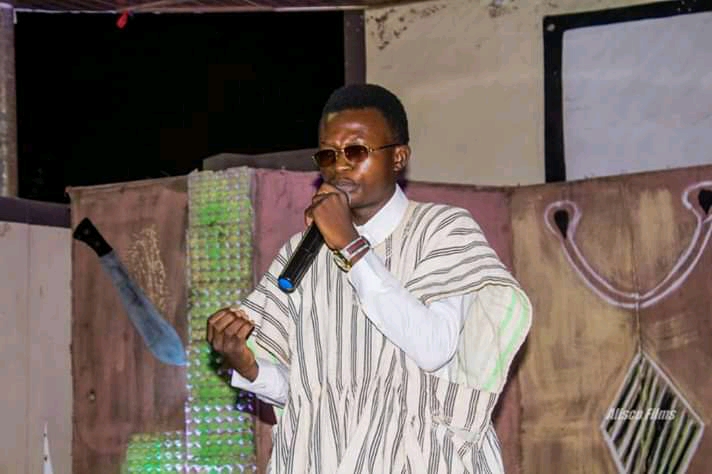 Watch Visuals; Issmuk The Poet Dedicates Latest Word To The Lovers As A Val’s Gift 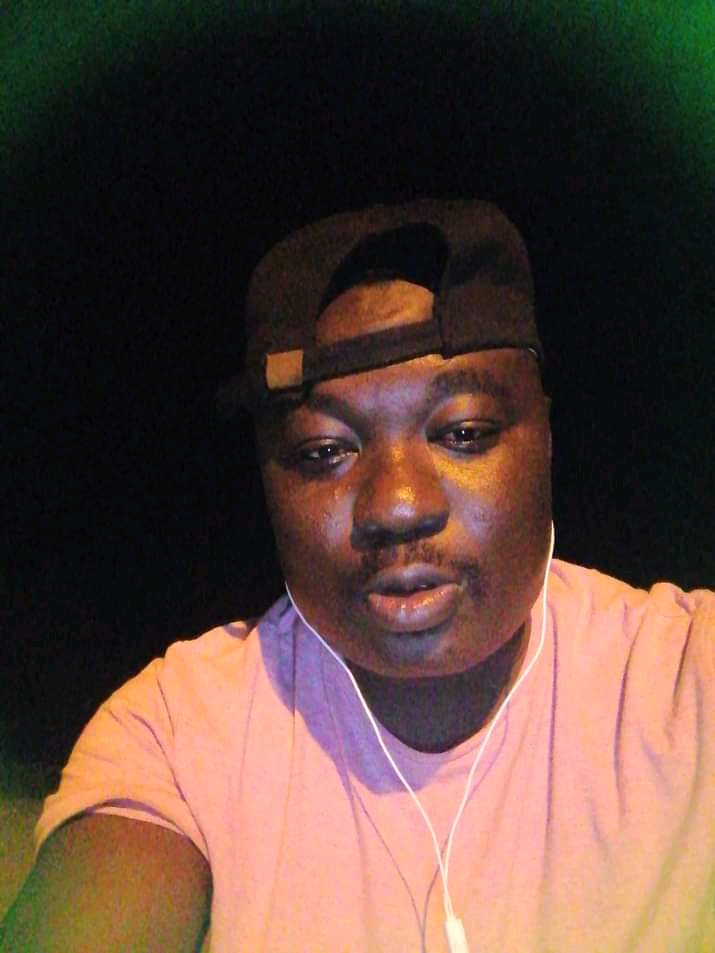 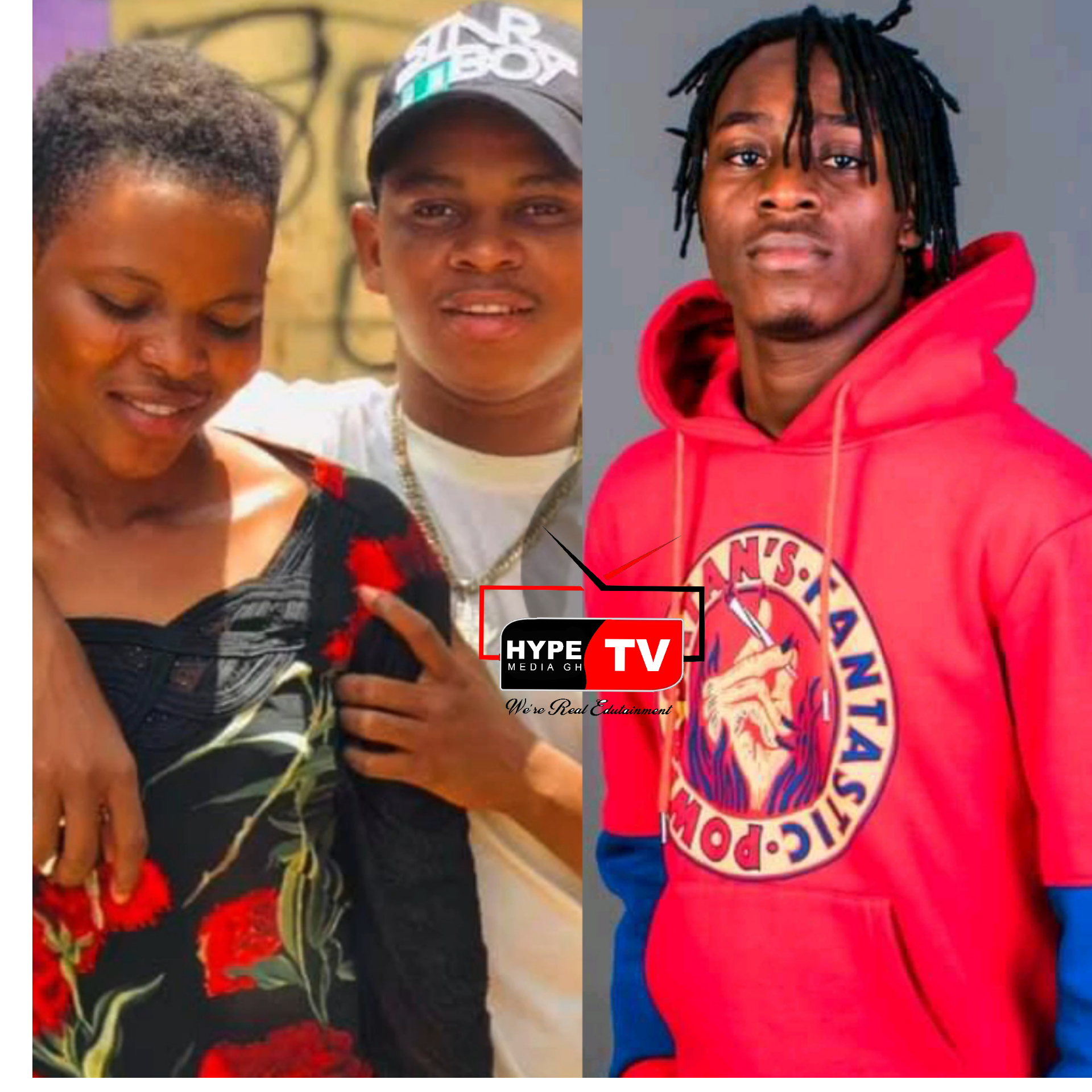