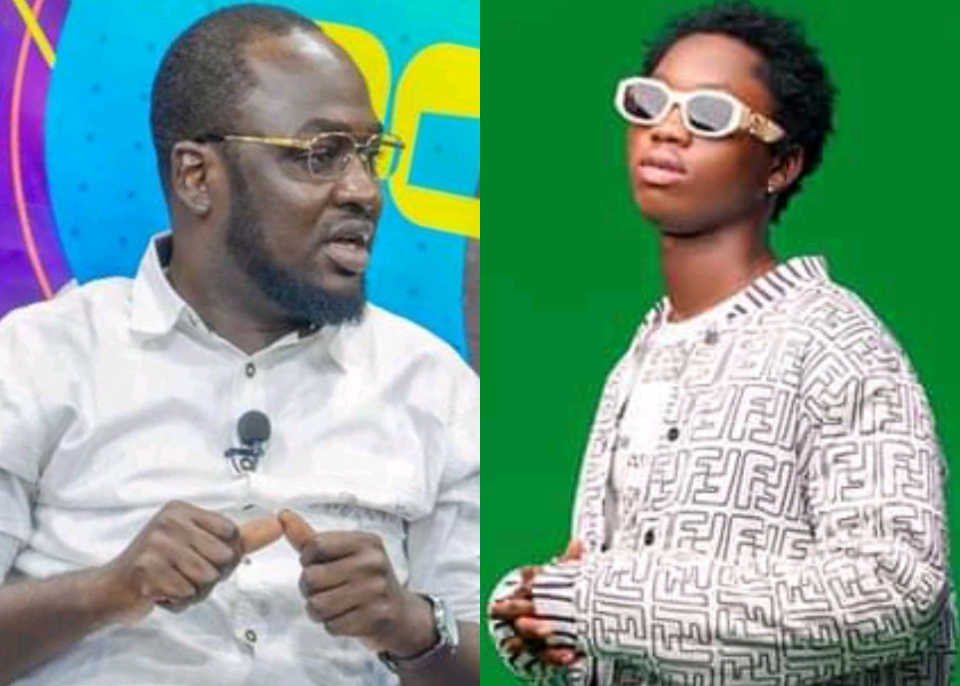 One of Northern Ghana’s most famous radio and TV personalities, Halik Musah, who is popularly known as Mr. Tell or Adugalli, has rated Fad Lan among the Top 3 biggest artists from the 5 regions of the North currently.

Fad Lan, who has become a household name in all the regions, has amazed lots of people with his back-to-back hits, massive deliveries, successful events, crazy initiatives and, above all, mad love from the streets. But according to Mr. Tell, Fad Lan is among the top 3 biggest artists from the north currently.

According to Mr. Tell, both Fancy Gadam and Maccasio, or if you like, Dobble Tee, are doing very well, but Fad Lan, as young as he is, has grown so fast and rapidly to their level.

Meanwhile, Fad Lan looks set to host his first concert at the 25,000 capacity stadium, Aliu Mahama Sports Stadium. Mr. Tell said this in a documentary video made by HYPE TV for Fad Lan.
Watch the video below. 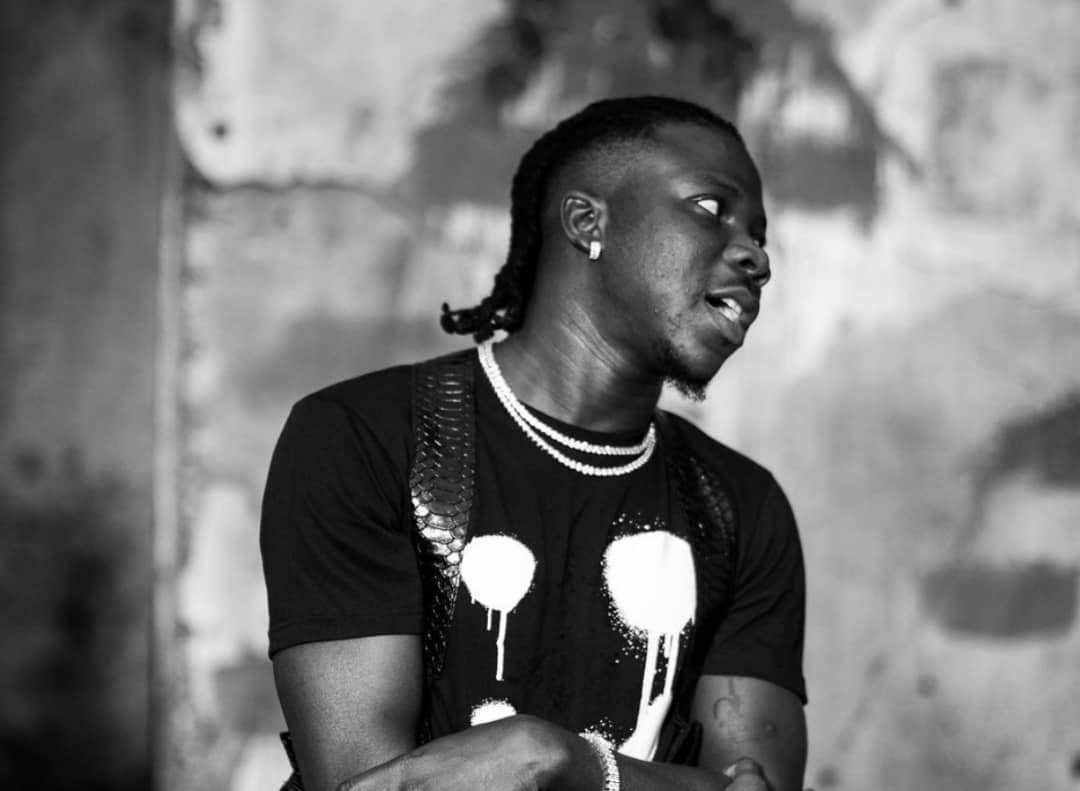 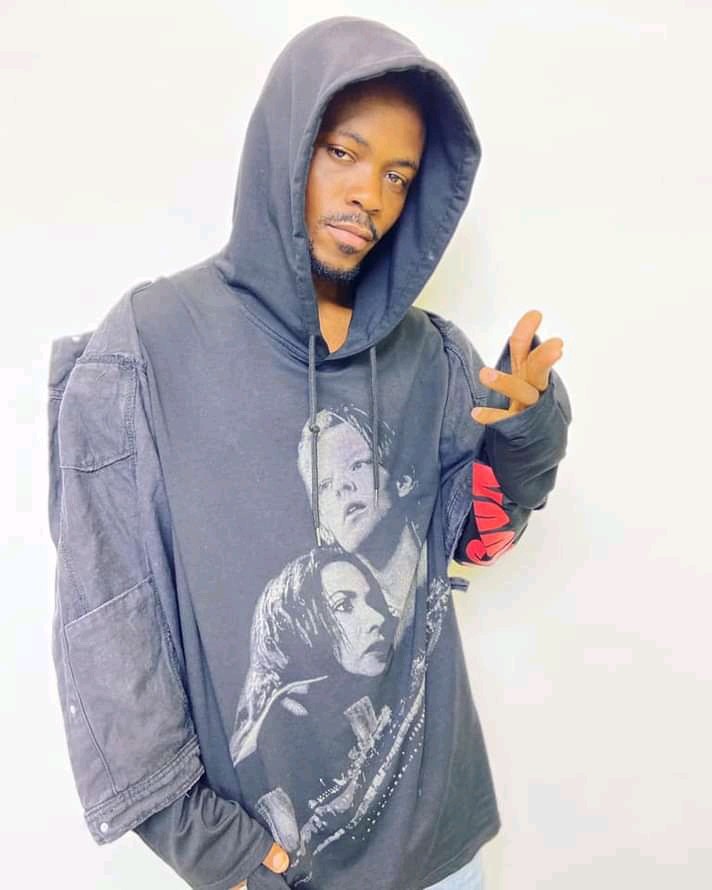 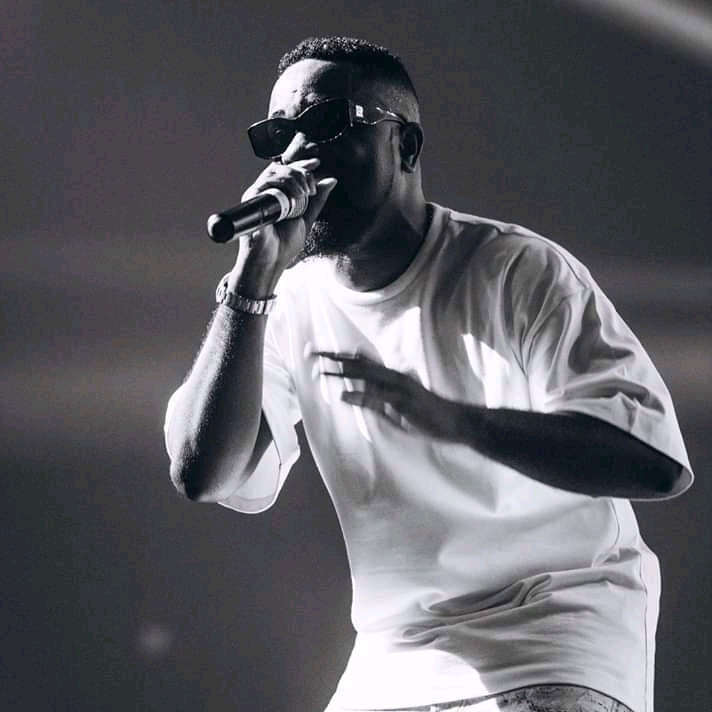