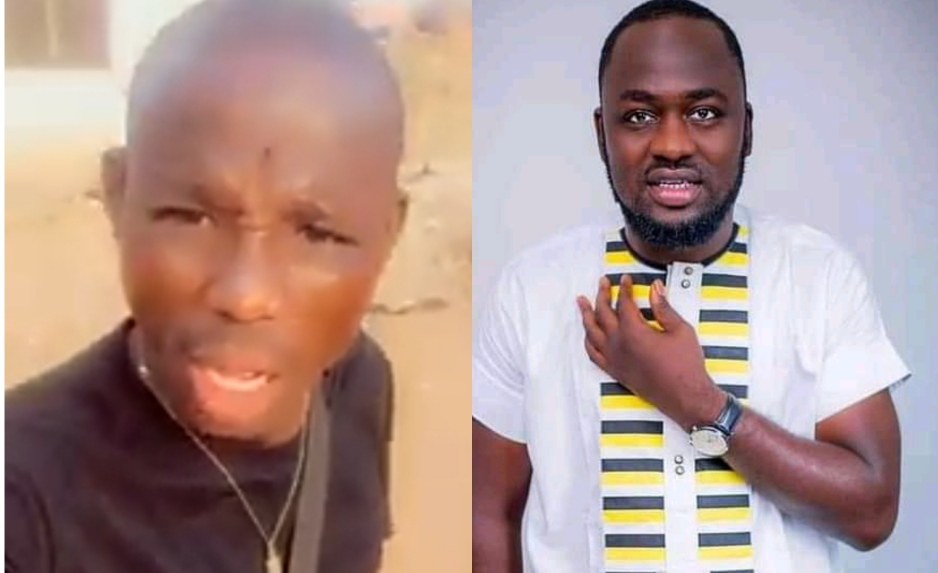 Socket Dangotey, a well-known dancer and Gadam national, has issued a strong warning to Mr. Tell for constantly criticizing and condemning Fancy Gadam efforts.
In recent times, Mr. Tell has always been on the nerves of Fancy Gadam, with negative criticisms many have described. The loud presenter on Wednesday December 8th hosted Maccasio, Fancy Gadam’s tight rival, and they together went over the mile to condemn Fancy Gadam and call him names of ungratefulness.
This didn’t go down well with the Gadam Nationals, who think Mr. Tell has not been fair to them. In a short video made by Socket Dangotey, he sounded a severe warning to Mr. Tell while he assured the presenter of the beatings of his life.

According to him, Mr. Tell described Fancy Gadam and all his followers as disbelievers, and he would come all out to showcase his animality as a Gadam National with a lifetime beating of Mr. Tell. 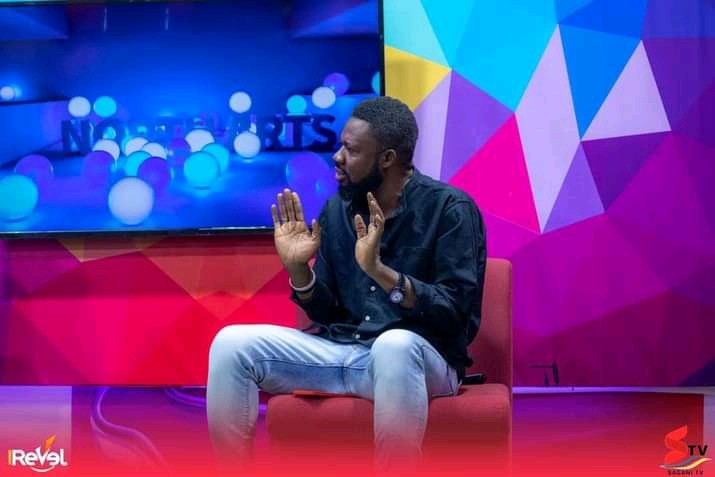