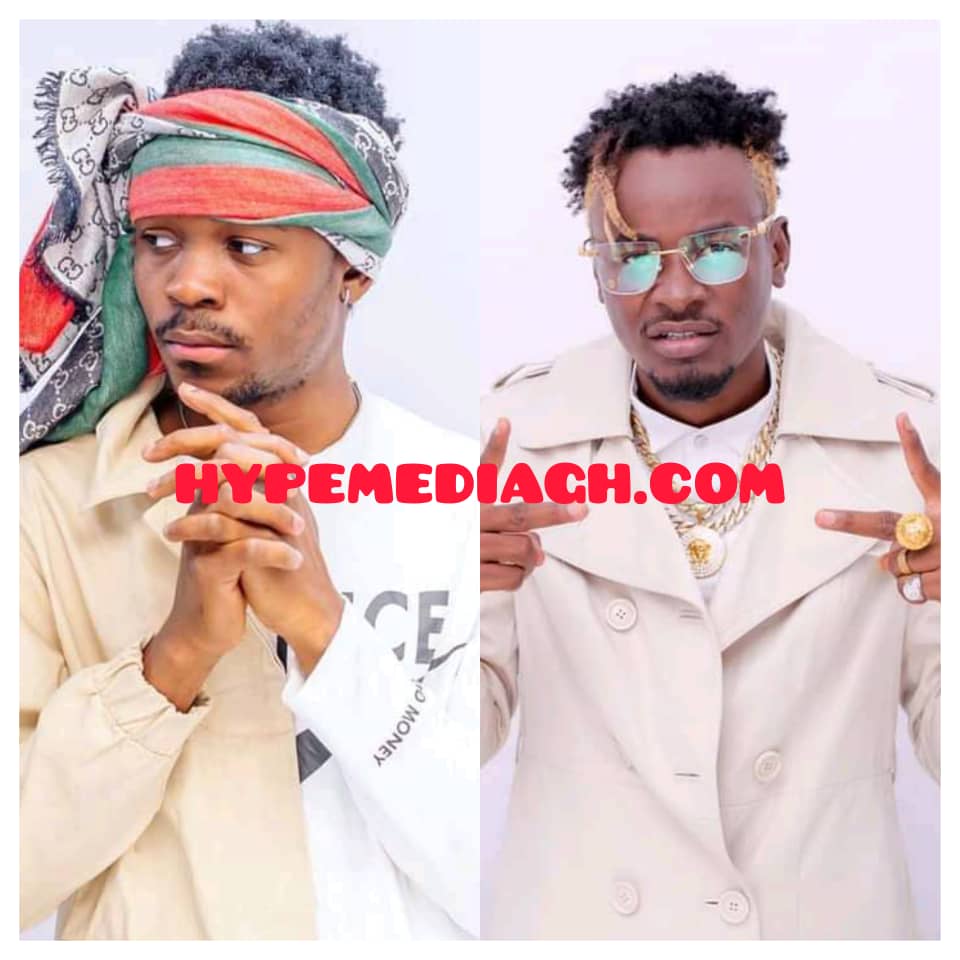 Is Rahim, a rising star who just released his latest single ‘Ka Monitira’ two days ago, had portions of the song’s lyrics addressed against rapper Maccasio.

Many people assume this stanza of the Is Rahim song is addressed to Maccasio because the two have recently been throwing insults at each other on social media on their separate timelines.
Below is a link to the verse.

Is Rahim claimed that hypocrisy (Gulma) has never been associated with him in his entire life, thus one should be cautious when addressing him because he is a fresh boy due to his neatness rather than the application of pomade.

Maccasio released his single Gulma (Hypocrisy) and called on those who are caught in the act to stop. He’s also one of the well-known performers who has been accused of applying pomade only to look fresh. 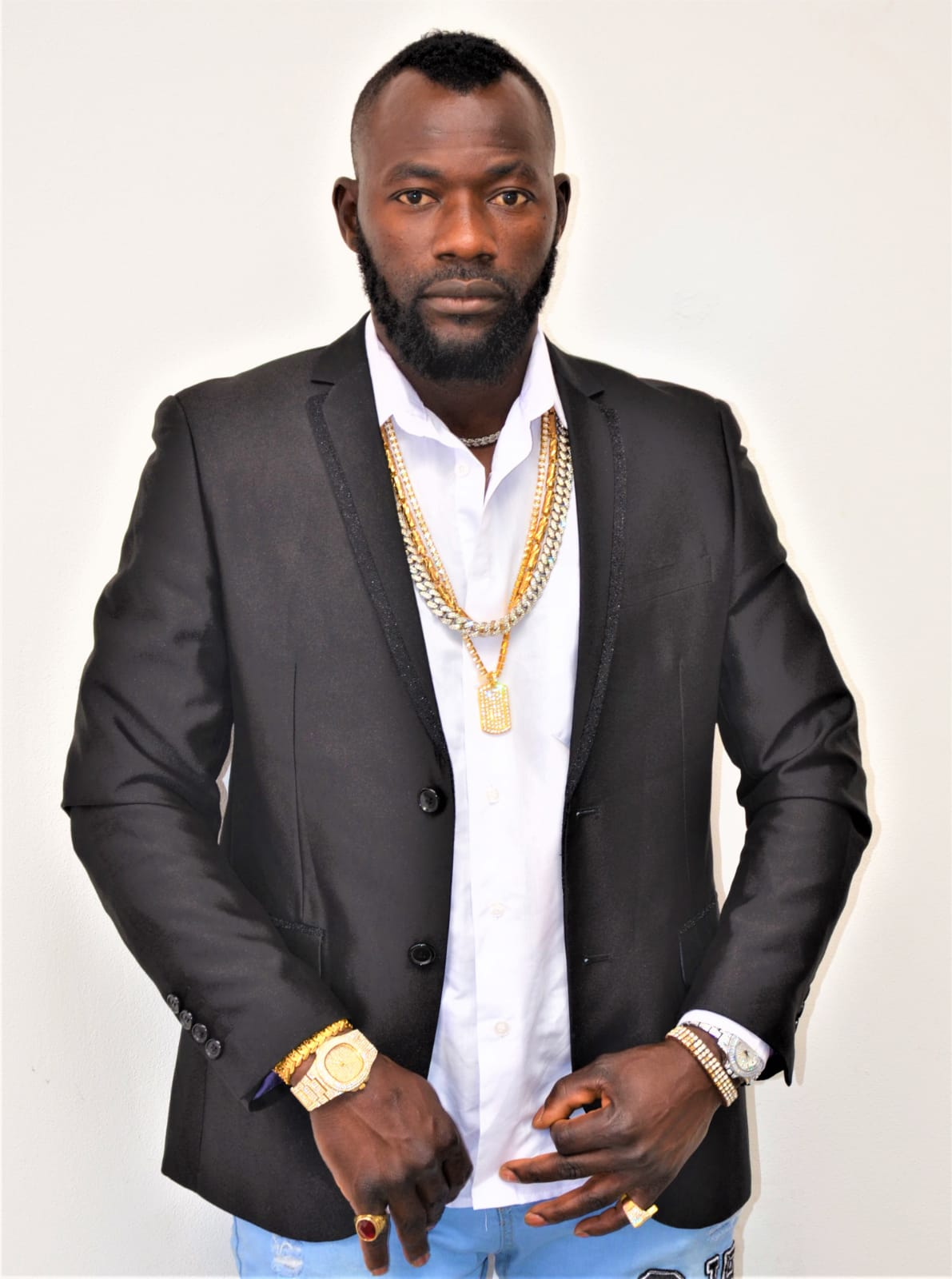 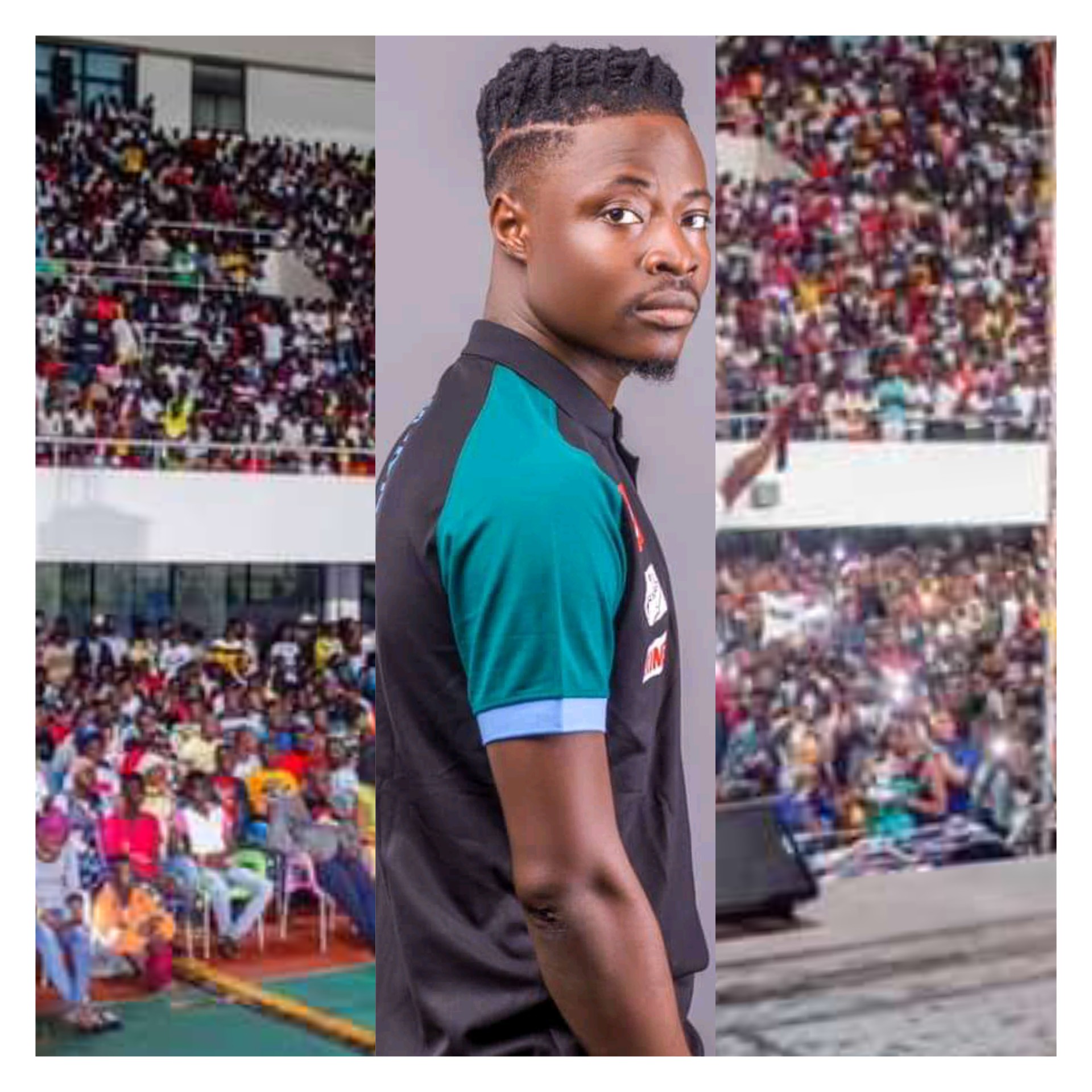 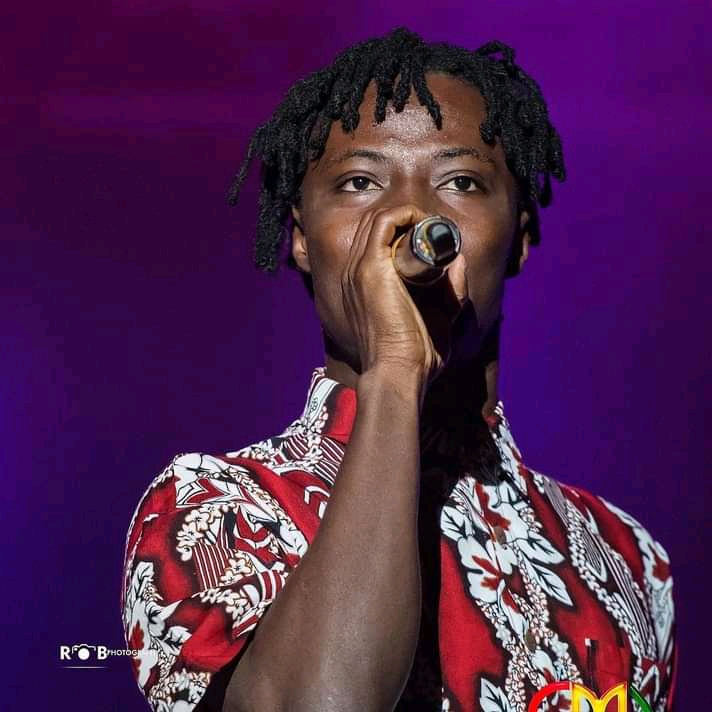