Video: Wolugu Lana gets involved in the Maccasio and Dobble Tee Beef 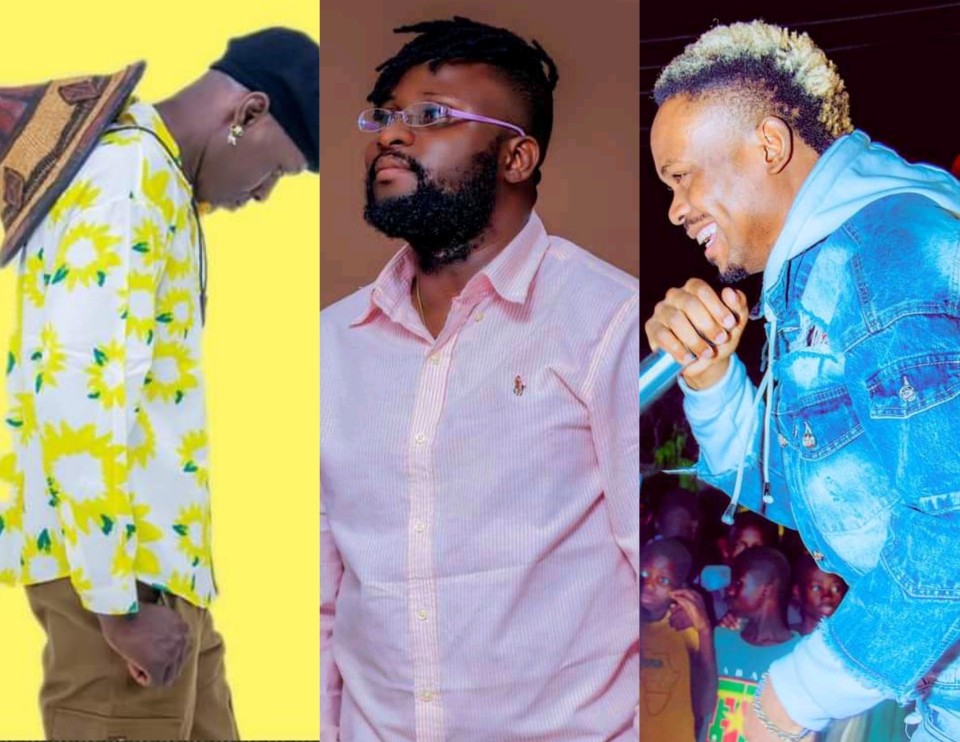 Today, December 21st, Maccasio has hit back at him with a song entitled “Wicked Game”. Wolugu Lana, at this junction, took to his Facebook page to announce Maccasio as the winner of the battle. View the video below. 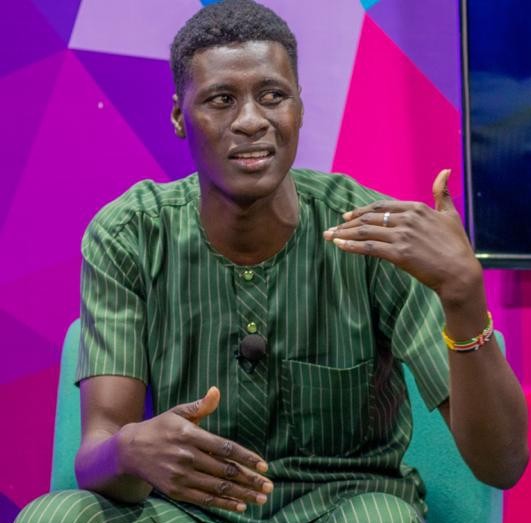