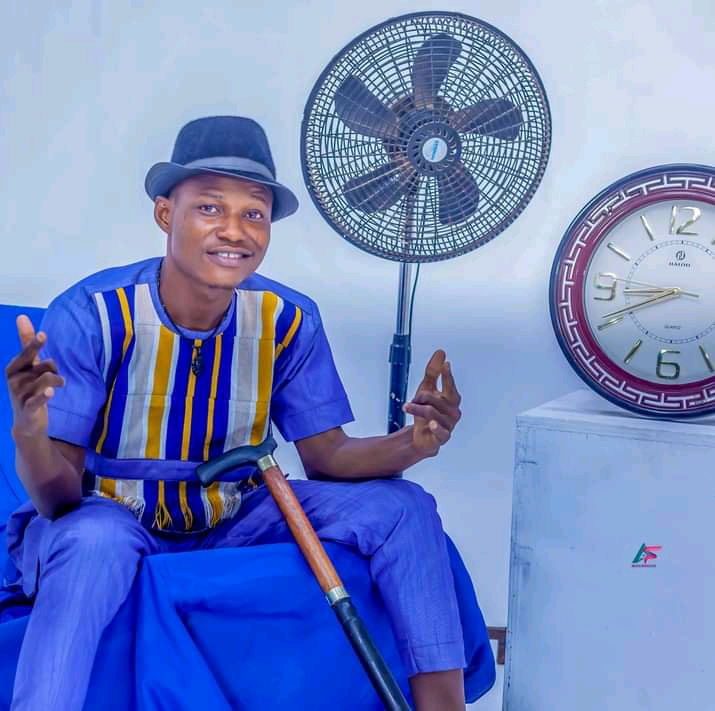 He was awarded a car, an amount of cash, Audio, video and a one year promotion on the medium. For an artist who was already famous, many said he was above the competition, but he still opted to go in for it.

As the organizers are back again with the season 4 and ready to award a car, Don y took to his social media handle to vowed that no musician is above Reality show, especially a Musician Without A Car because each and every Artists need to be driving. Check out his post. 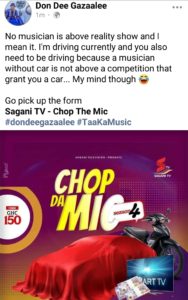 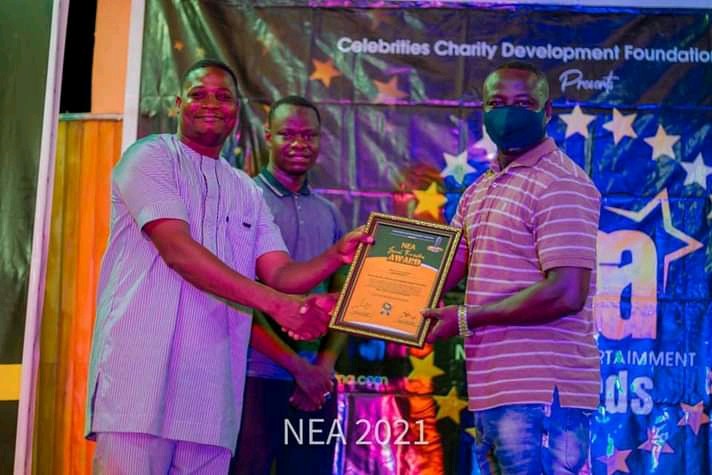