Video: Afa Staph Disclosed Reason Why He Involved ‎Is Hassan Dablee  And Big Malik To His Banter With ‎Wolugu Lana. Afa Staph has alleged that Wolugu Lana collaborated with Is Hassan Dablee and Big Malik to frustrate him during his banter with Wolugu Lana.

Afa Staph and Wolugu Lana were involved in banter a few weeks ago, which resulted in the involvement of parents and even going on a search for each other to fight. The misunderstanding between these two was well noted, but Afa Staph’s involvement of Is Hassan Dablee and Big Malik in the issue was what shocked many. 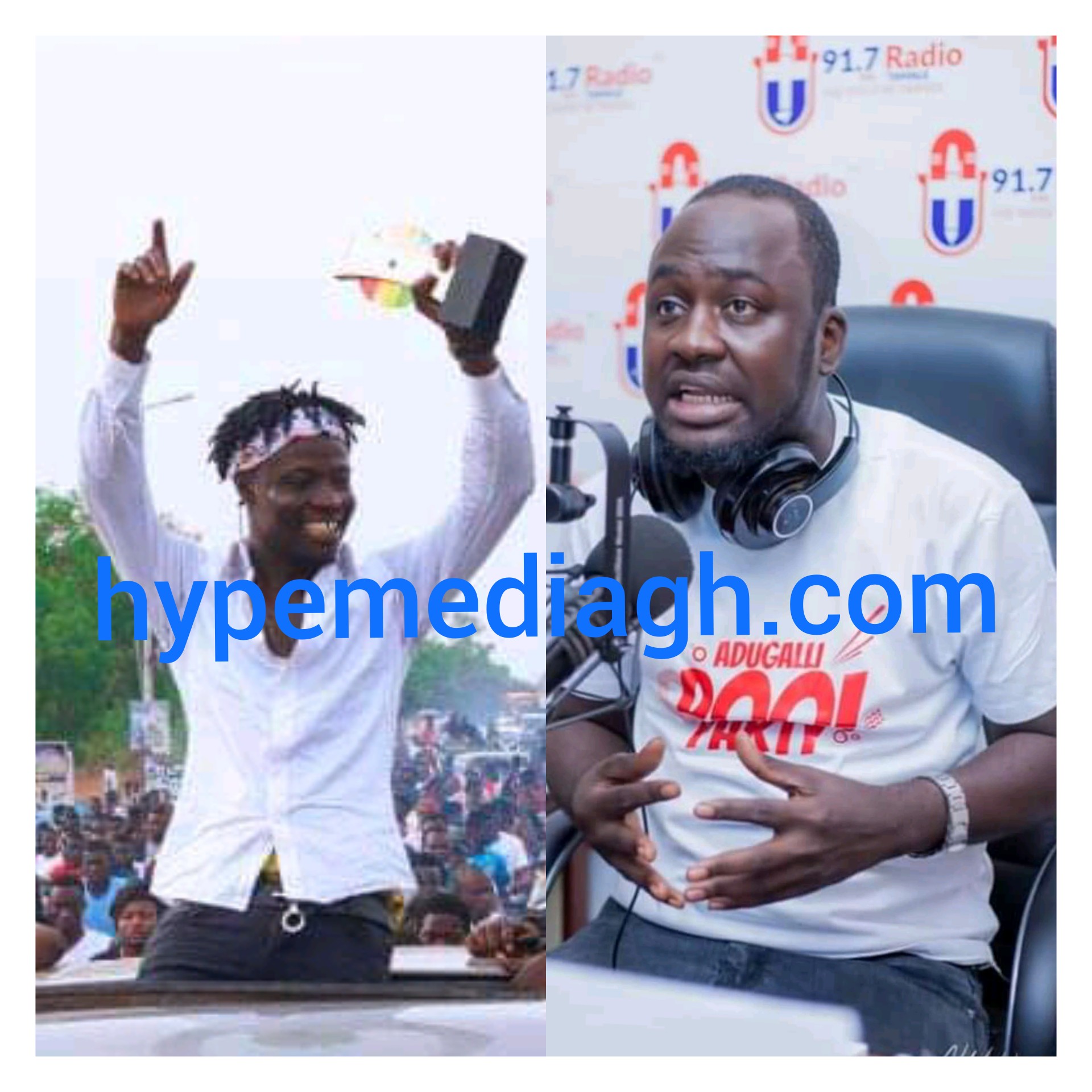 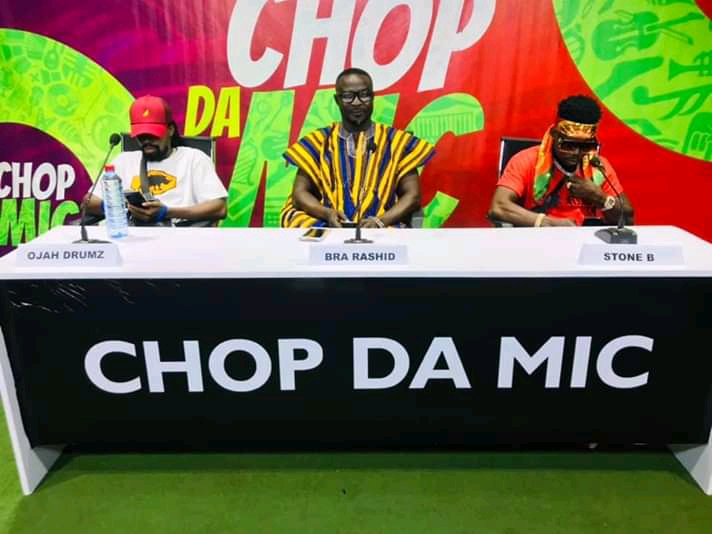 Video: The North Is Yet To Produce A Singer Like Kawastone – DJ Carlos.