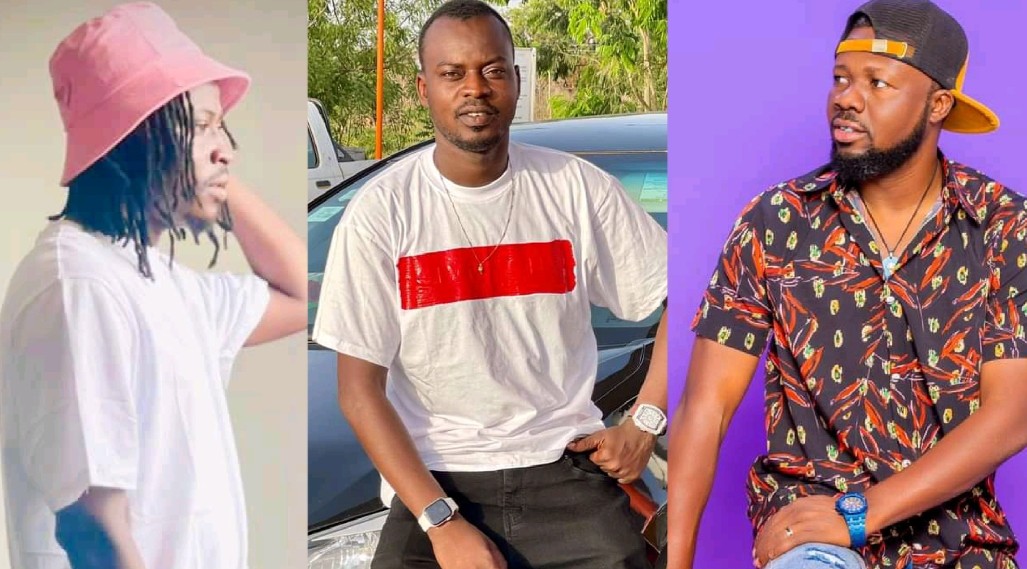 The Trender, Mohammed Hafiz G. Face has finally Rended an unqualified apology to Fancy Gadam and his fans for being the caused of the recent misunderstanding between him, Fancy Gadam and Oddi Dollar.

Fancy Gadam and Oddi Dollar has recently been on the nerves of the other and fans of both have taken to social media to troll both on behalf of their favorite.
This happened after Fancy Gadam appeared lately at Oddi Dollar Naming ceremony which happened on the 14th of January, 2023.

Followers of Oddi Dollar who left before Fancy Gadam came to the naming felt the star was ungrateful to have failed to appear at Oddi’s naming, a person who has been so supportive to him.

This lead Fancy Gadam to record a video blaming Oddi Dollar for not calming his followers because he came, even in unhealthy condition.

After Fancy’s video, the spiritual man felt disrespected and cautioned Fancy Gadam to watch how he speaks to him. He also revealed some of the things he has done for Fancy Gadam, including sending him money to buy fuel to come to the naming ceremony.

After these banter, facts reveals that Fancy Gadam was not having an intention to go to the naming ceremony because his other colleague artists were billed to perform and he was not, and beside he was not in a healthy condition, but G. Face appealed and pleaded to him to go because he felt many would have troll him he fails to appear.

This revelation has led many to blame G. Face for being the reason behind their misunderstanding and the Trender has taken to his social media to apologize.

According to G. Face, he has taken full responsibility of what happened and has apologized and promised to settled the difference between the two.
G. Face said below as part of his Facebook note,

“So plz leave tto me…I caused it .. and I will solve it again… am sorry” he wrote. Read from his post below. 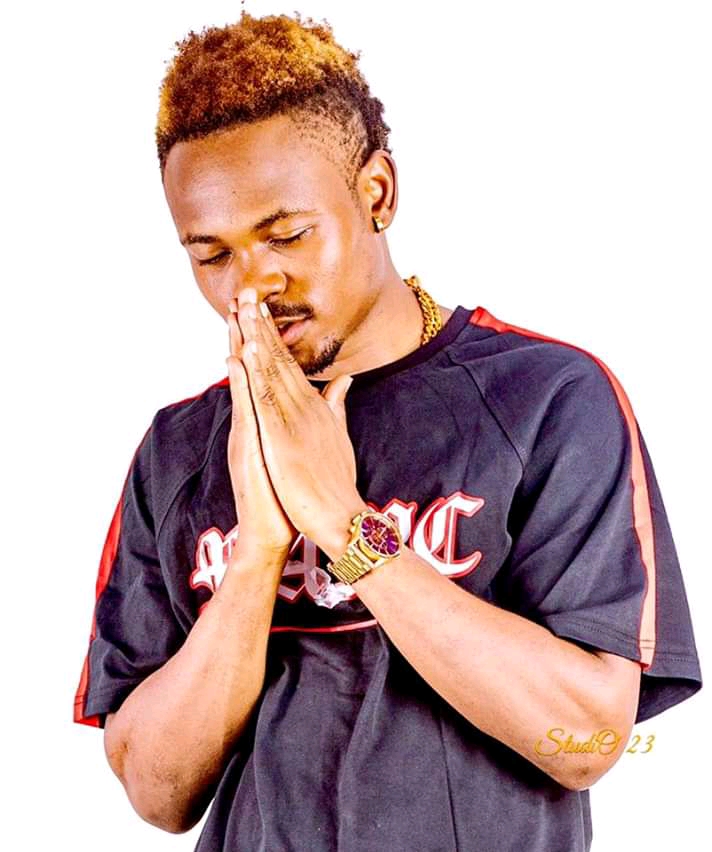 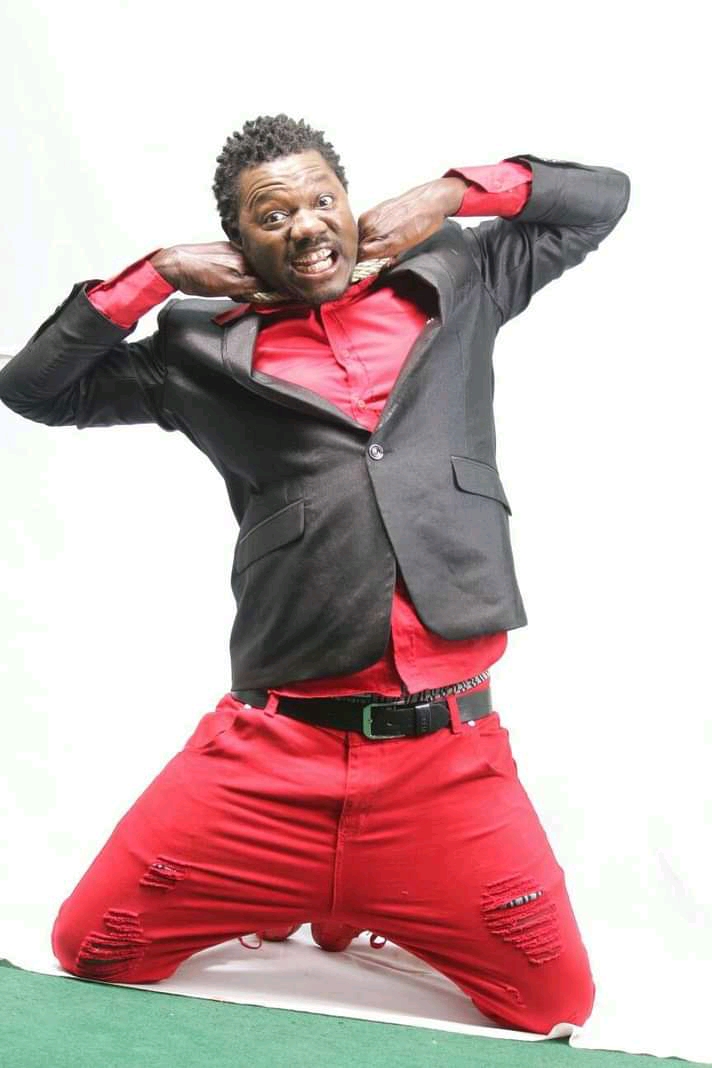 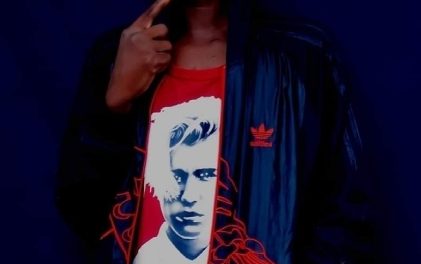 Most Maccasio Fans Have Turned Into ‘Gaja Boys’ – Awal Awal.