Belgium-based Ghanaian singer Bakilla of Menez fame is set to invade the city of Tamale with a mega-musical concert christened Bakilla and Friends homecoming.

Bakilla has over the years worked hard to project the kingdom of Dagbon in Ghana and outside with his craft and has been able to earn numerous nominations on different award schemes over the years.

He has in his days with menez served fans with hit singles such as Fire, Long Way, and Mama among others.

He has however set aside July 29, 2022, to take his fans to another level of his 2022 musical career with his homecoming concert which will be held at Tax Rank in Tamale. He invites music lovers and the general public to come to support him to celebrate several years of protecting the kingdom of Dagbon. 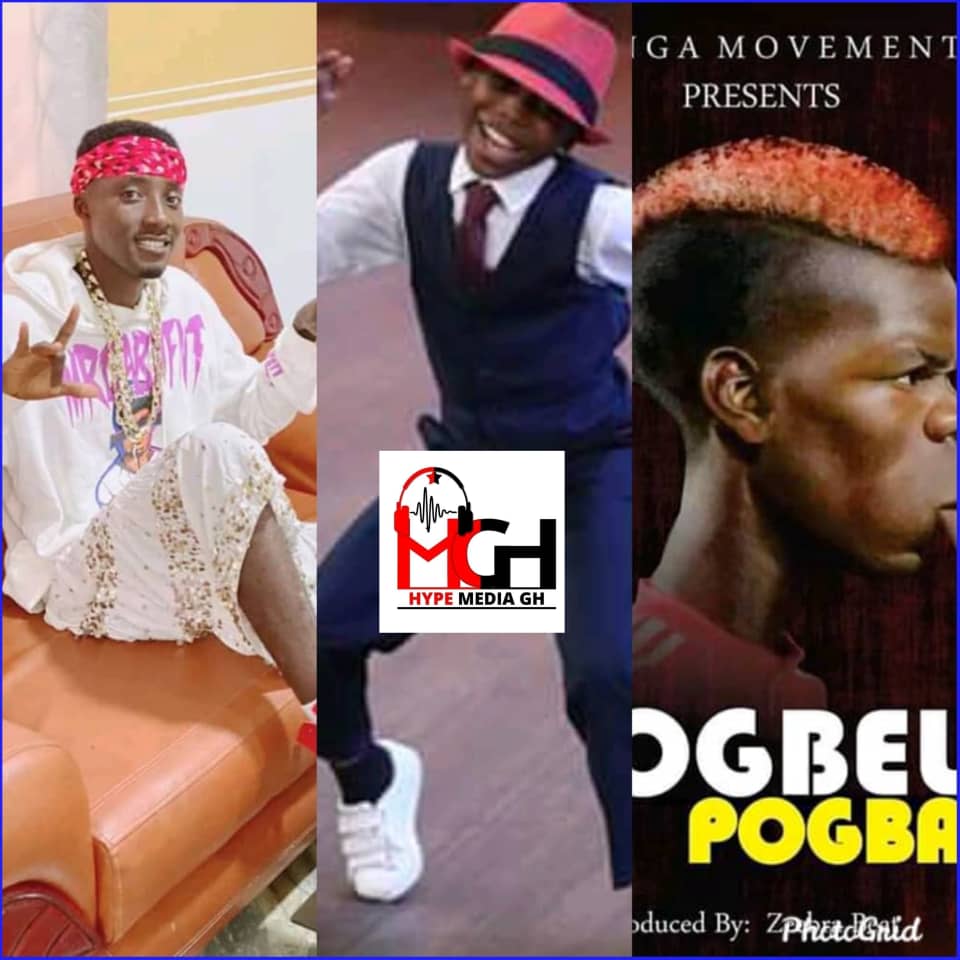 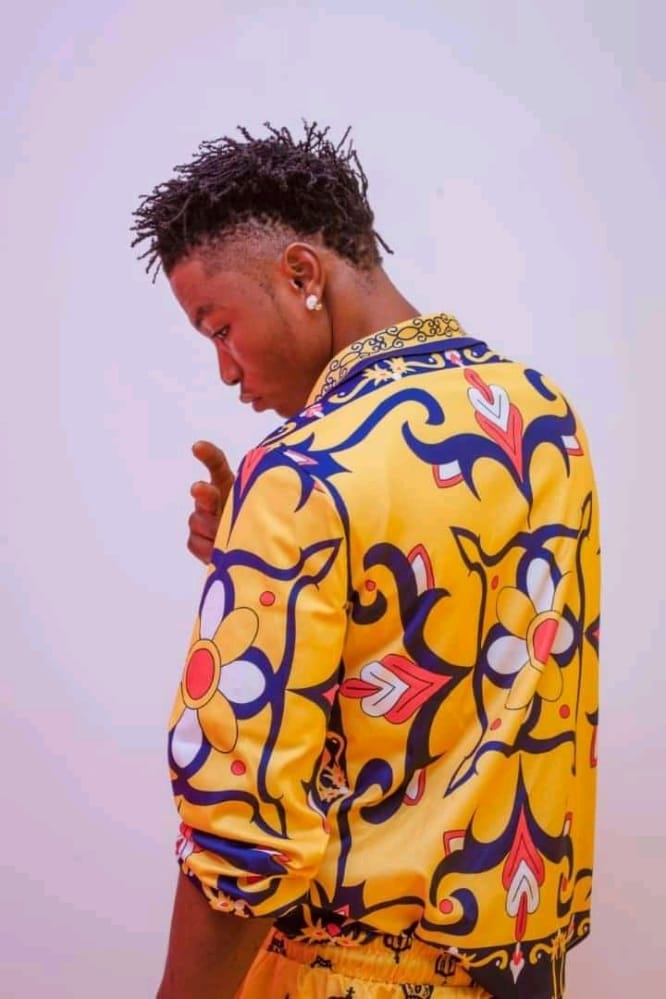