Afrobeats musician Ahmed Mujahid Bello, popularly known as Fancy Gadam, has sounded a warning to industry insiders to be mindful of how he is criticized.

According to him, he is a musician and therefore does not fear criticism, but his parents and family are not into music, so industry players should try not to involve them whenever they are insulting or criticizing him.

Fancy Gadam stated clearly that the media and fan base have every right to insult or criticize him, but the inclusion of his parents will always lead to blows, as he wouldn’t sit back and let people drag his parents’ names into the dust bin just like that. Watch him speak below,

Fancy Gadam made these comments in an interview on Simli FM after his junior brother, Masib, beat Mr. Tell, a Tamale-based presenter, a few weeks ago for insulting their parents and calling them names. Watch the video of that unfortunate incident below. 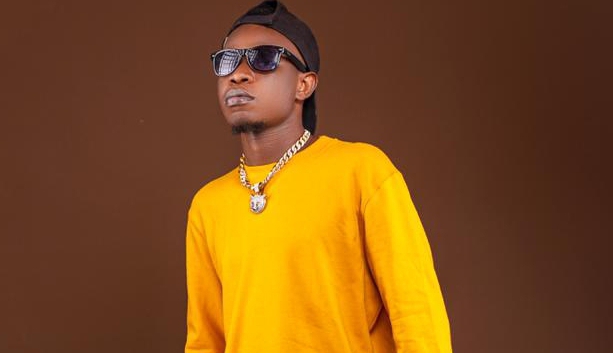 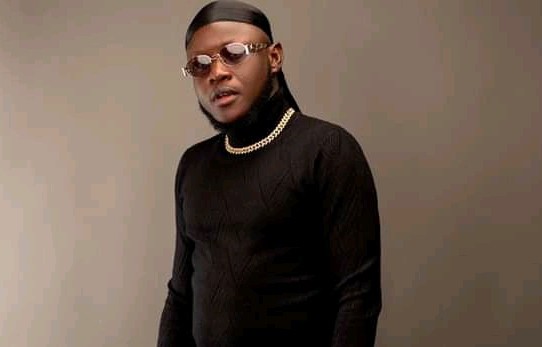 Mac Nuru Shared Link To Current Released, Nzo After Being Question His Whereabouts