Boomplay Ghana’s public relations manager, Paul Azumah-Ayitey, handed the plaque to Black Sherif and remarked, “For a platform that initially recognized Black Sherif as a potential emerging star, Boomplay is happy to see his tremendous progress in such a short time. The artists who have reached and surpassed 100M streams are housed in Boomplay’s Golden Club. We are thrilled with the experience thus far and think that Boomplay will function as an enabler for other up-and-coming Ghanaian performers, inspiring them to greater heights.

Being the first Ghanaian artist to reach 100 million streams on Boomplay and doing so on the streaming service is a major deal to me, Blacko said to his followers after reaching the milestone. This makes me realize that I can accomplish anything as long as I believe it and dare to act on it. As a small child from Konongo, I only had a dream and a voice. I appreciate it, Blacko Tribe. Big thanks to the Boomplay team for having me on since the beginning.

The outstanding musician, born Mohammed Ismail Sherif, age 20, released “Money,” “Cry For Me,” and “Destiny” in 2020. Later, he released “Money (remix),” “Adea Kye,” and “Ankonam,” all of which generated a ton of attention on Boomplay in numerous nations. Blacko would become popular after the release of “First Sermon” and “Second Sermon” in 2021, catapulting him into the public eye. In order to expand his reach across Africa, Blacko obtained a feature from fellow Golden Club member Burna Boy for the remix of Second Sermon. This feature also allowed him to receive praise from numerous major venues and prizes.

Blacko emerged as Ghana’s 2nd Most Streamed Artist of the year, according to Boomplay’s end-of-year Recap, which highlights statistics and insights on music consumption and engagement on the Boomplay platform in 2021. The first and second most streamed songs in Ghana in 2021 were his “First Sermon” and “Second Sermon.” 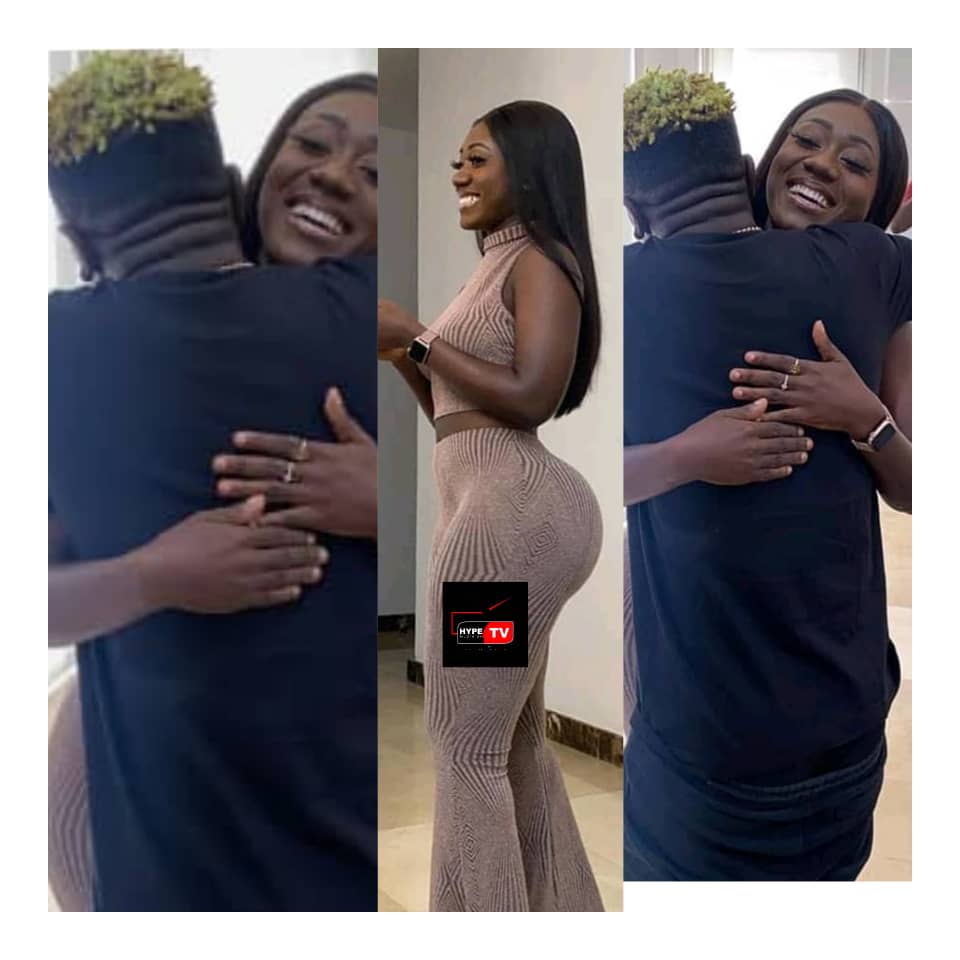