Chief Executive Officer of Hyperlink Ghana Media Awards, Arnold Mashud has reacted to the alleged attack on a Tamale-based presenter, Halif Musah known in the media space as Mr. Tell.

In Facebook hour after the attack, the renowned media personnel stated that the attacks on the is as a results of the failure of the management of the radio station and the failure of NCA in enforcing their rules.

Mr. Tell was attacked in the late hours of Friday for insulting the parents of Ghanaian Afrobeat Star, Fancy Gadam.

Arnold Mashud is a media personality who have motivated a lot into the media fraternity across the country and has gained a lot of respect from dignitaries Through the profession. 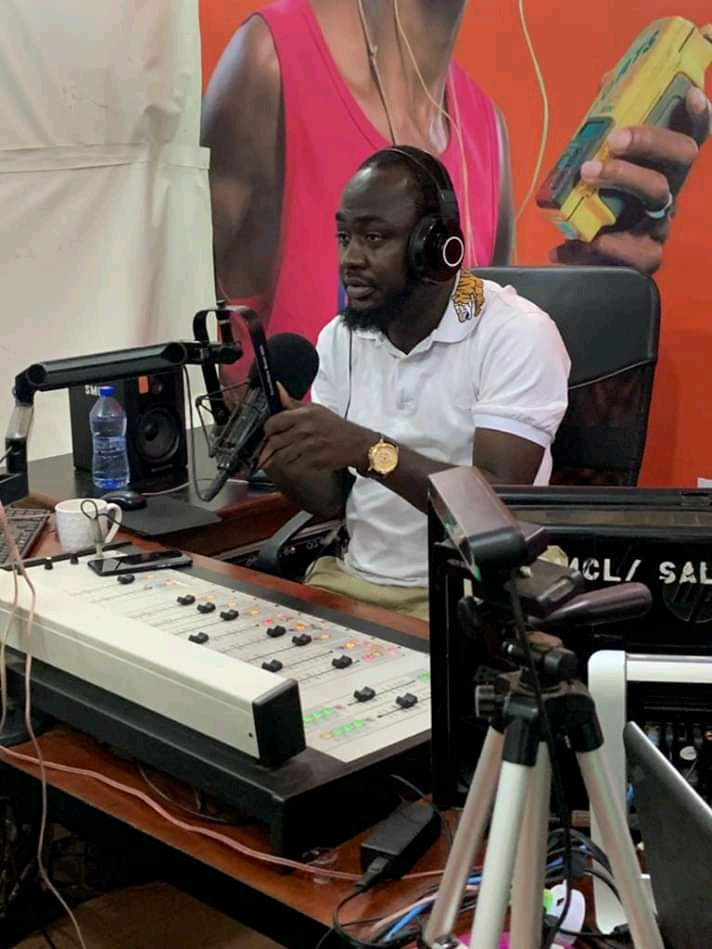 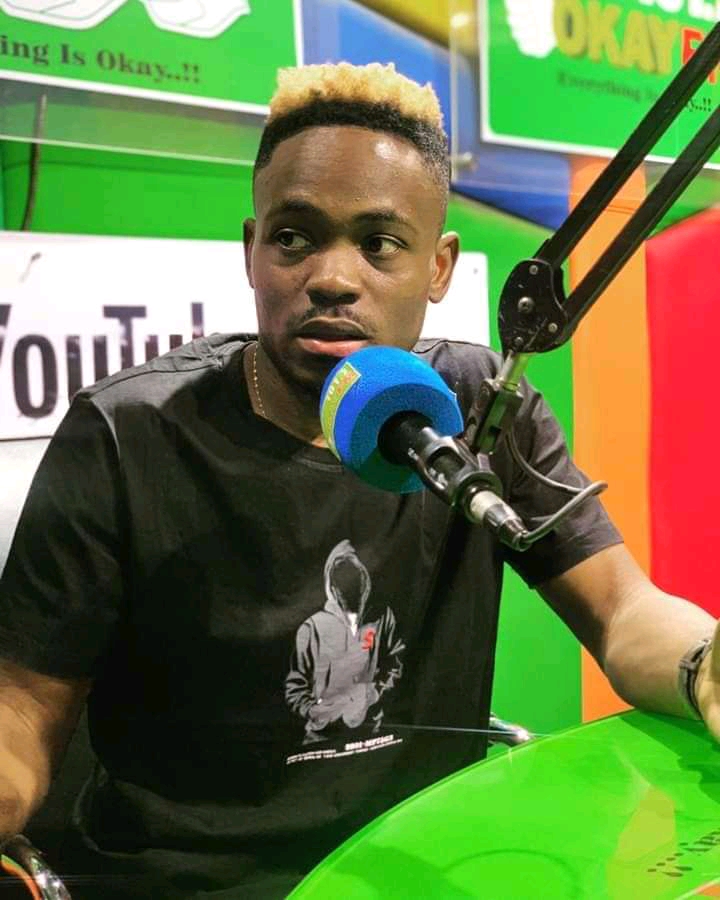 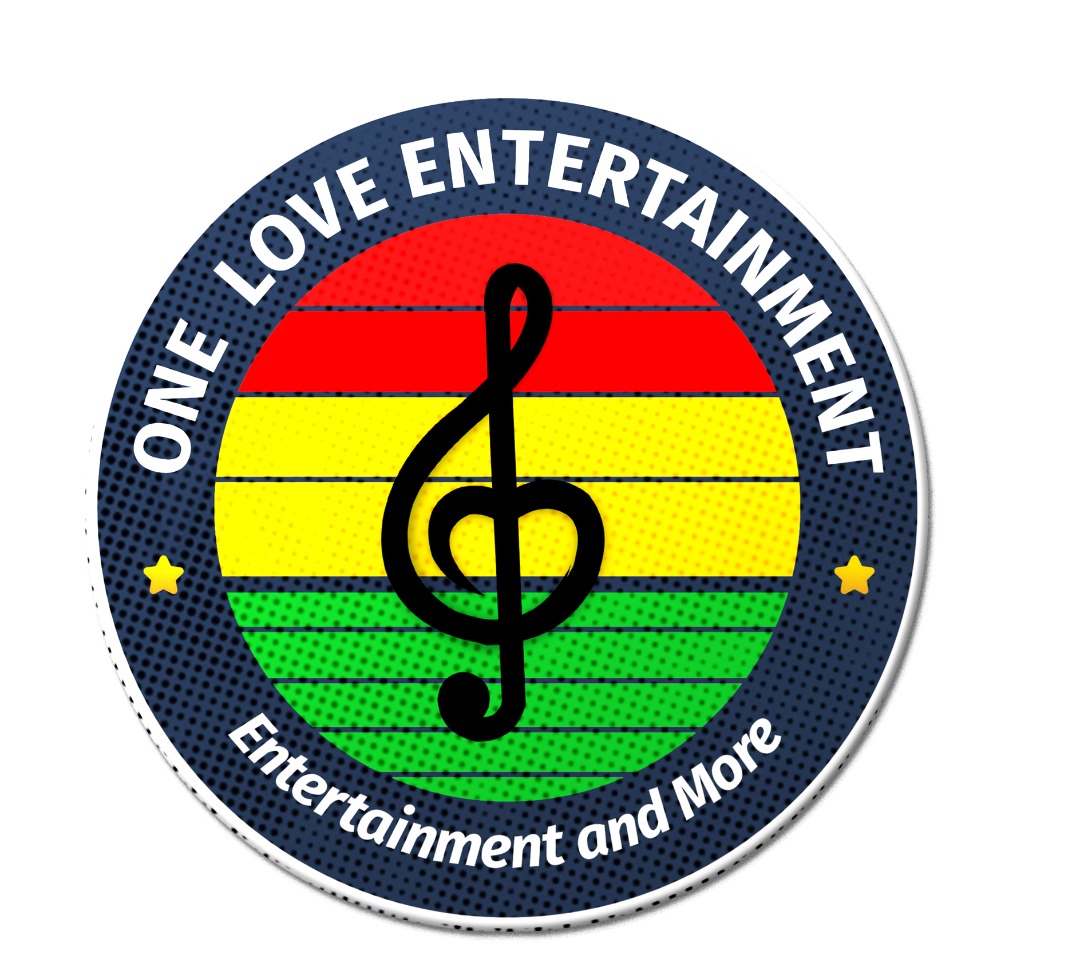