GUKPEGU KAMO-NAA GIVES ZAA MULTIMEDIA A WHITE COLA, APPLAUD THEM FOR PROMOTING THE CULTURE OF DAGBON Gukpegu Kamo-Naa paid a courtesy call on the management of Zaa Multimedia. The Kamo-Naa who was accompanied by Nyashegu Kamo-Naa was at Zaa plaza to thank management and staff for what they have been doing so far since the establishment of Zaa Radio/Tv.

He said, “they as representatives of the traditional authorities, owe it a duty to pay attention to the operations of Zaa Multimedia, for the reason that the media house has a unique focus in promoting Dagbon customs and traditions.”

Thus, Gukpegu Kamo-Naa noted, this has rekindled hope and pride to thousands of Dagombas in and around the country and those in Diaspora to be proud of their identity. He advised workers to work as a team and respect each other for the growth of the company, adding that strained relationship among Zaa workers can lead to the collapse of the company. The Gukpegu Kamo-Naa further advised workers not to focus on immediate benefits from Zaa Multimedia but rather expect long term benefits.

He thanked the Chief Executive Officer of Zaa Multimedia, Alhaji Muhammad Umar for his vision and interest for Dagbon kingdom.
He also disassociate all Kambonsi or Sapashinima (Dagbon Warriors) from comment made by someone claiming to be one of them on Zaa weekend entertainment popularly known as “Simpa Dance” programme and encouraged management to continue programmes aim at educating and entertaining their audience and listeners. 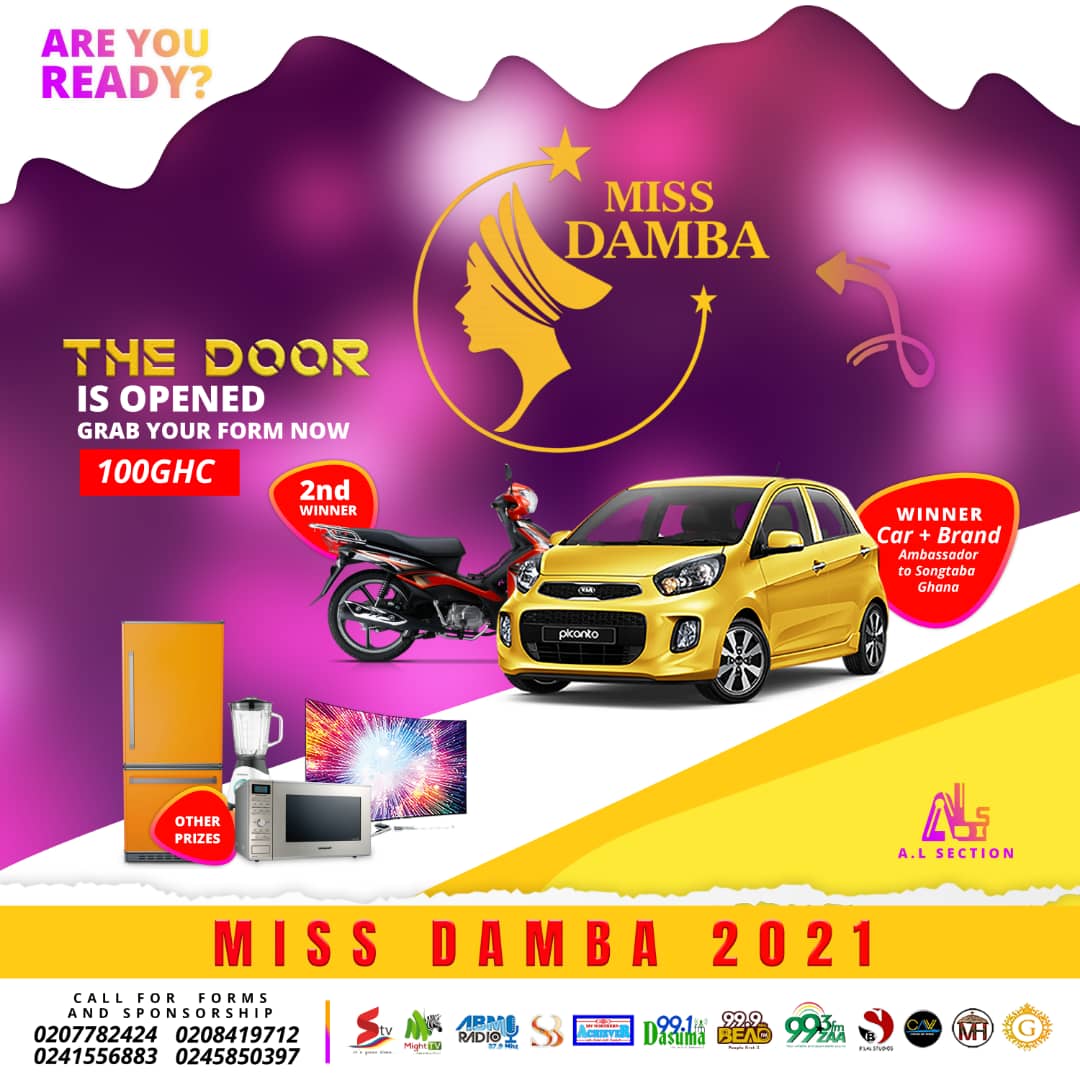 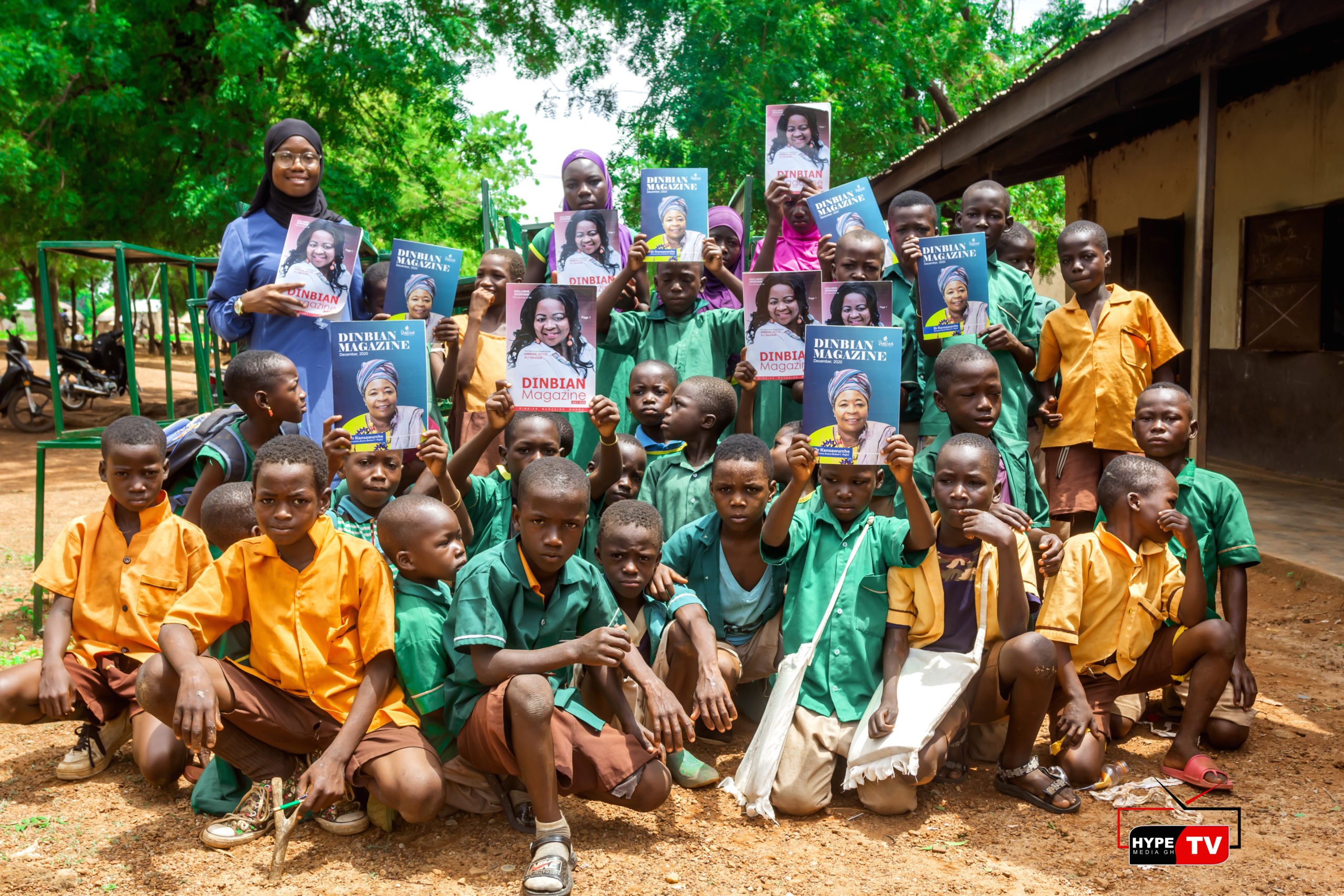