It was an eventful night that brought together all 4 top stars from the eastern side of the northern region on a single stage.

Dubbed ‘Eastern Corridors Invasion’ the show provided an avenue for many young talents to exhibit their craft to the world with a world class experience.

Reactions to the show have been overwhelmingly positive, with many pointing out that the Media Firms has solidified their spot as a firm that is grounded in supporting creatives.

Speaking in an interview after the show, CEO of Hype Media, Is Hassan Dablee expressed gratitude to the Almighty Allah for the grace bestowed upon him and his team and thanked natives of the eastern corridors for supporting it wholeheartedly.

Watch photos of the event below 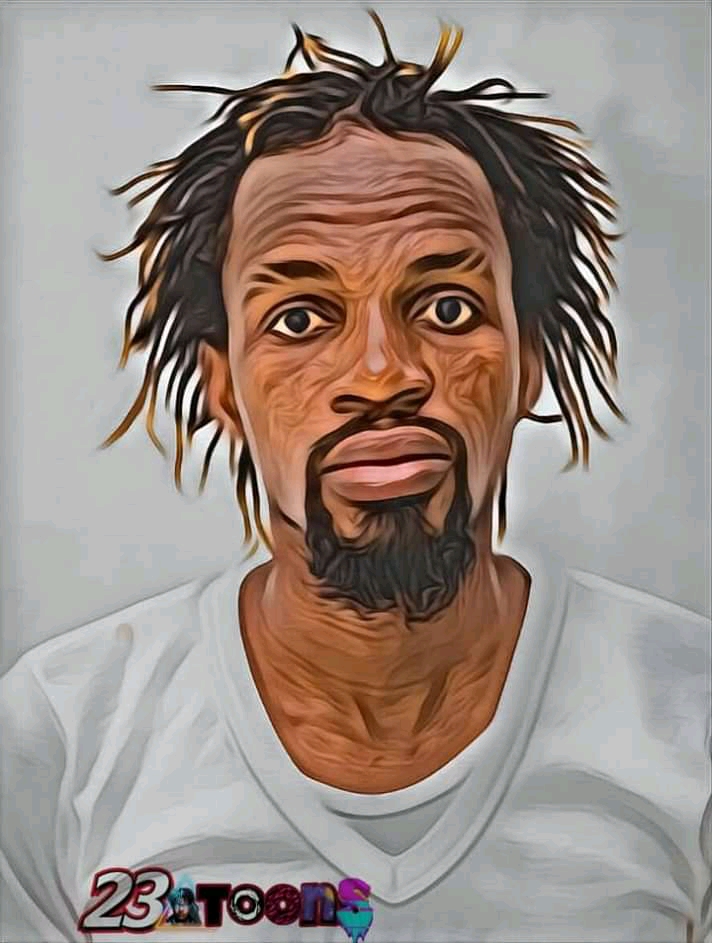 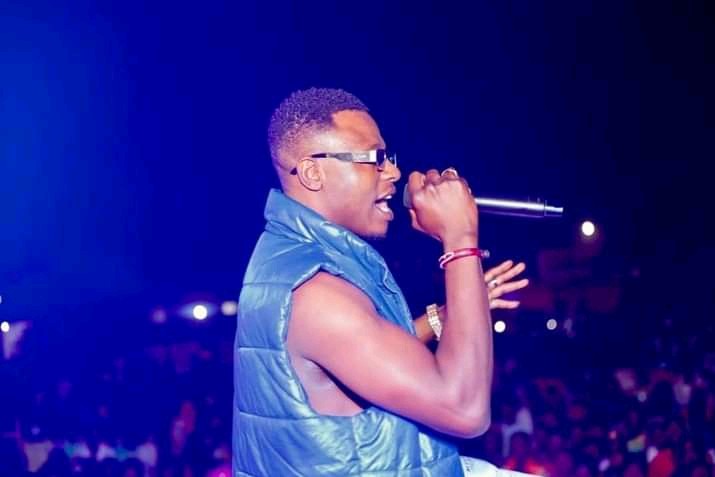 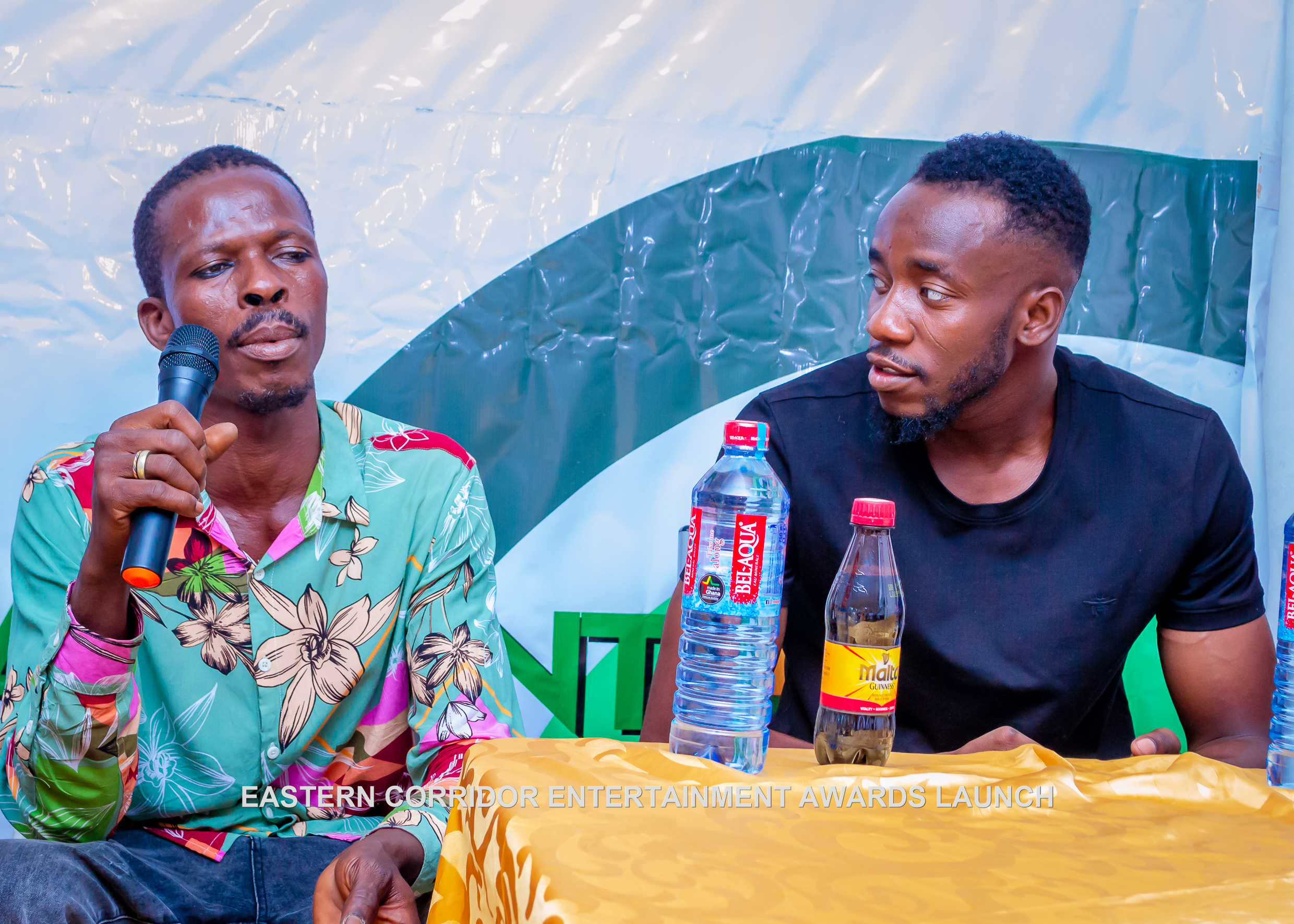 Organizers Host Media Personalities, Veteran Musicians & Stakeholders For The Launch Of The Maiden Edition Of The “Eastern Corridor Entertainment Awards”