Ghanaian social media sensation Shatta Bandle, known in private life as Firdaus Iddrisu, has revealed a shocking news about his family which has sparked conversations on Social media.

In a post on social media sighted by Hype media Gh, the self acclaim billionaire revealed that he is taking car of two pregnant women and a year and half kid.

According to him, both pregnant ladies are his wifes and he is taking good care of them as compared to others 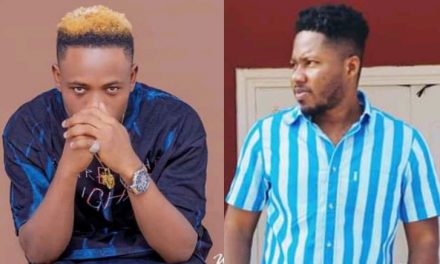 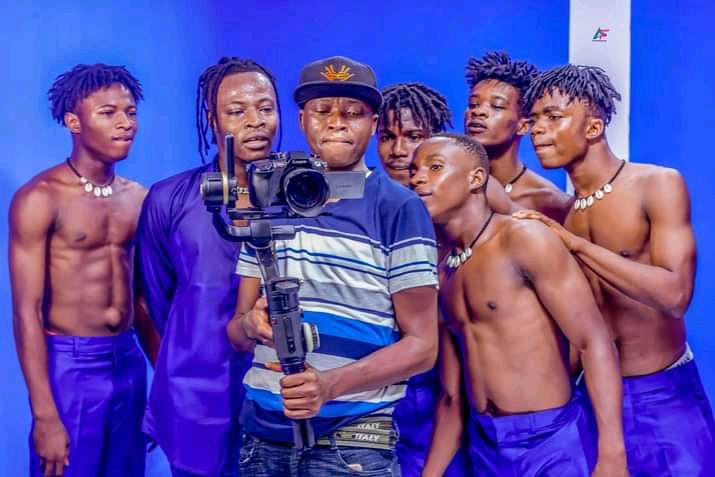 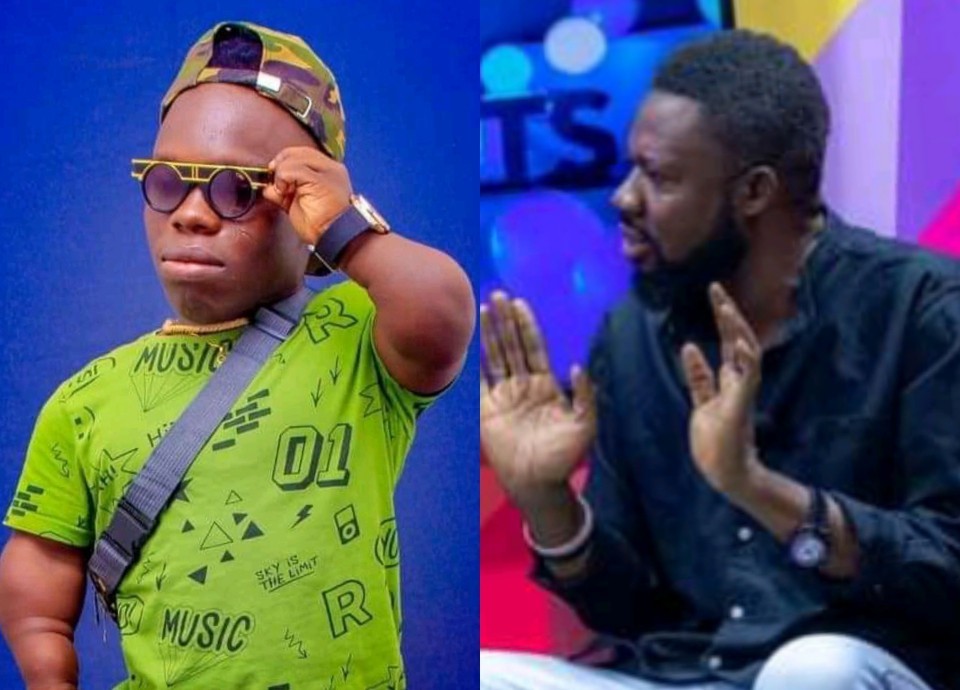 Shatta Bandle Finally Reacted To Gee Face, Lectured Him On Who A True Celebrity Is