King Zee was introduced on stage as the last performer for the night, having had all the main three rivals and artists, Don Dee, Don Ziggy, and Iz Flexy, performed already.

The star was led into the venue by a band of local drummers, which had the crowd cheering and yelling his name. The fans thought they had it all until they saw him sitting on top of a horse, like a king, as they called him.

The fans cheered and sang along to each song he dropped on stage till he stepped down. Watch his performance below. 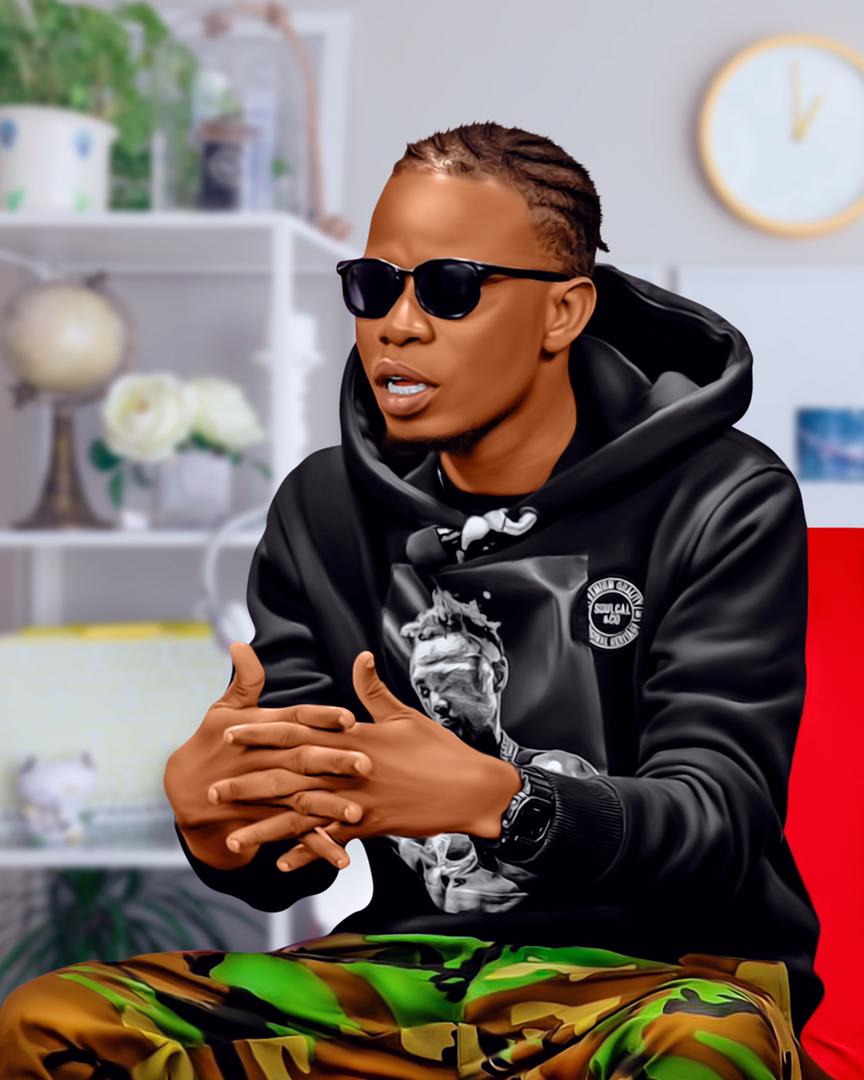 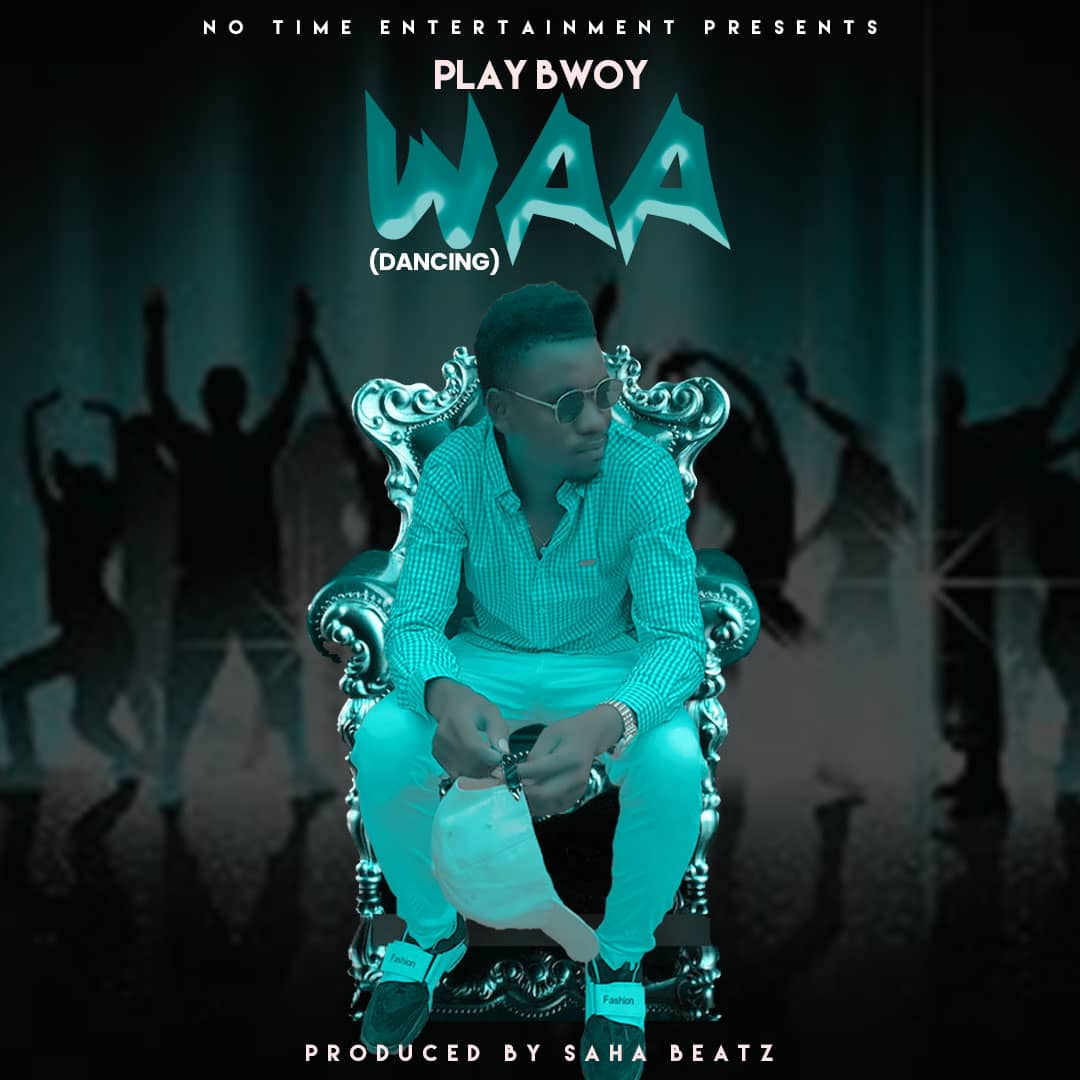 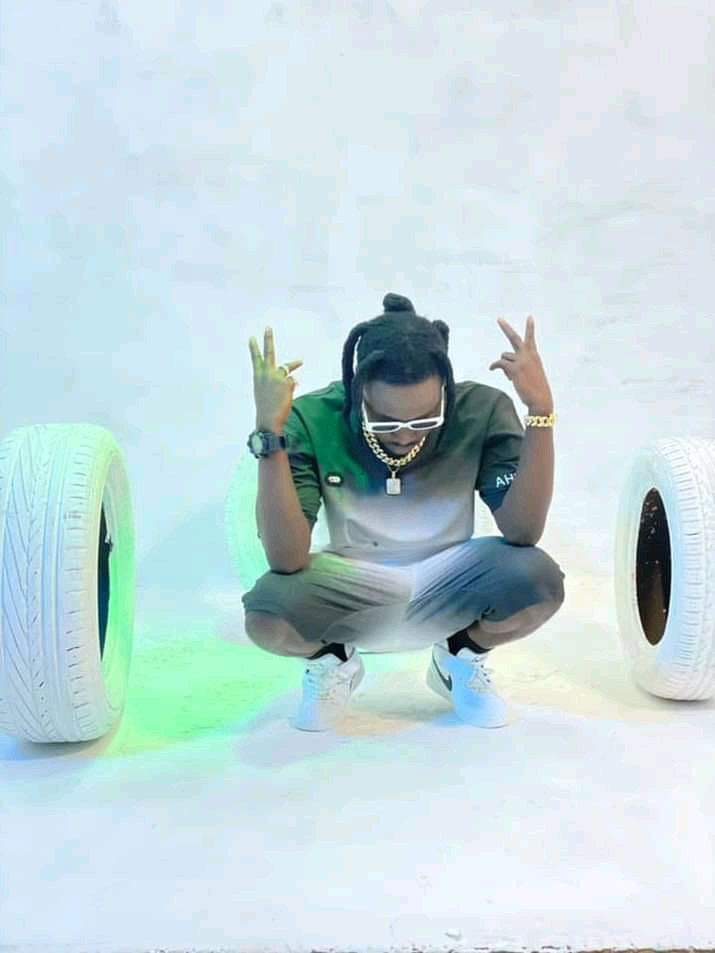 Fancy Gadam Has Revealed The Title Of His Upcoming Single, Which Will Dethrone The ‘Total Cheat’ Record 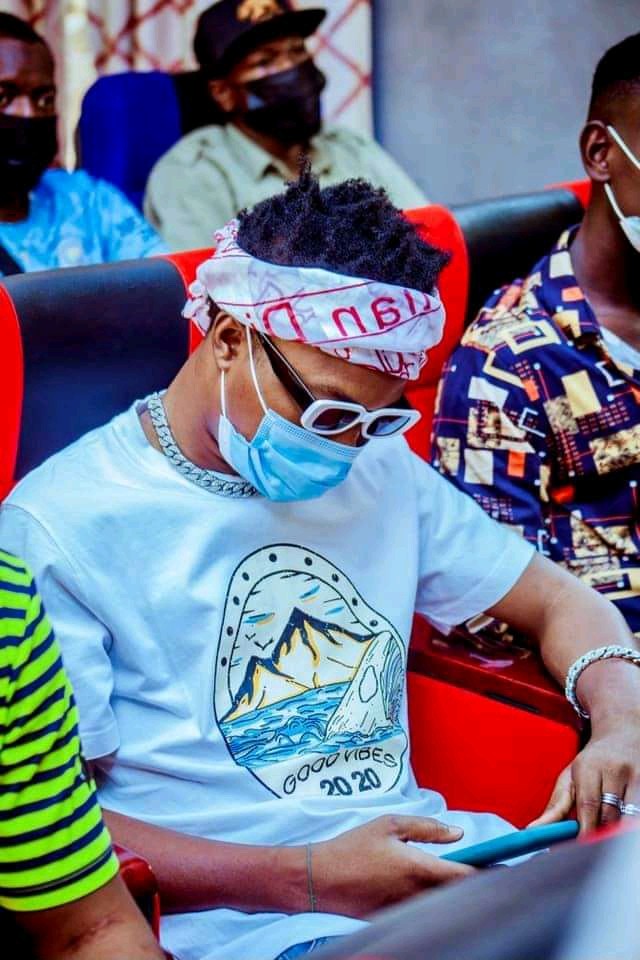 In recent times, I’ve been the most booked artist in the North – Wiz Child