A self-proclaimed Ghanaian sorcerer named Barxy Billien has revealed that Ghana’s major local film industry known as Kumawood began with a spiritual initiation to a demon.

He made these astounding statements on Lady Apostle Maame Grace’s spiritual show, Revelations. According to Barxy Billien, the founding personalities behind the name and movie business of Kumawood made various sacrifices to a demon before bringing out the name and dedicating that sect of the movie industry to the spiritual entity.

Maame Grace, clearly shocked, asked for clarification, which Barxy insisted on, and went on to explain how the leaders brought that demon from South Africa to Ghana to help the Kumawood local movie industry in Kumasi.

“The grandmaster of the demon was brought from South Africa to Kumasi by the leaders of Kumawood, specifically Ahodwo Daabaen road, that’s where their court was located.” – Barxy Billien narrated.

Barxy said that the demon by the name Vassago was used by the Kumawood leaders before that section of the movie industry began to thrive.

They sacrificed for the demon, Vassago every two weeks with blood sacrifices.

Kumawood is a local movie industry based in Kumasi, Ghana. There are reports of other private movie and awards projects incorporated as a company with the name Kumawood that was started by a private businessman prior to the growth of the main Kumawood movie industry. Movies from Kumawood are mostly in the local Akan dialect,

It is the largest known movie industry in Ghana and the second largest in West Africa!

Revelations is a spiritual education and enlightenment channel on YouTube, hosted by Spiritualist and Apostle, Maame Grace Opoku of the Global Eagle Revival Outreach Ministries! 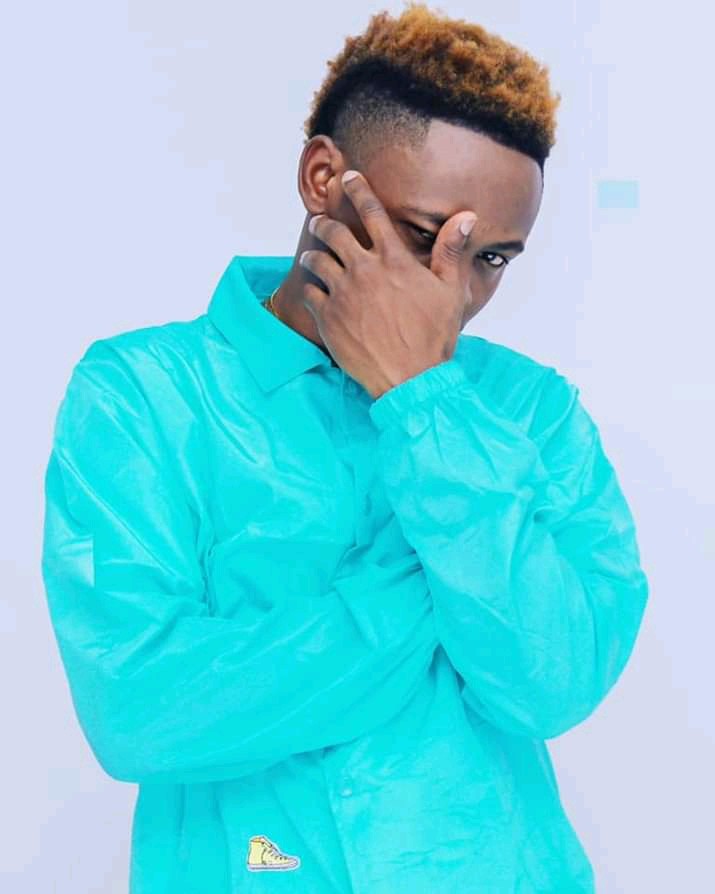 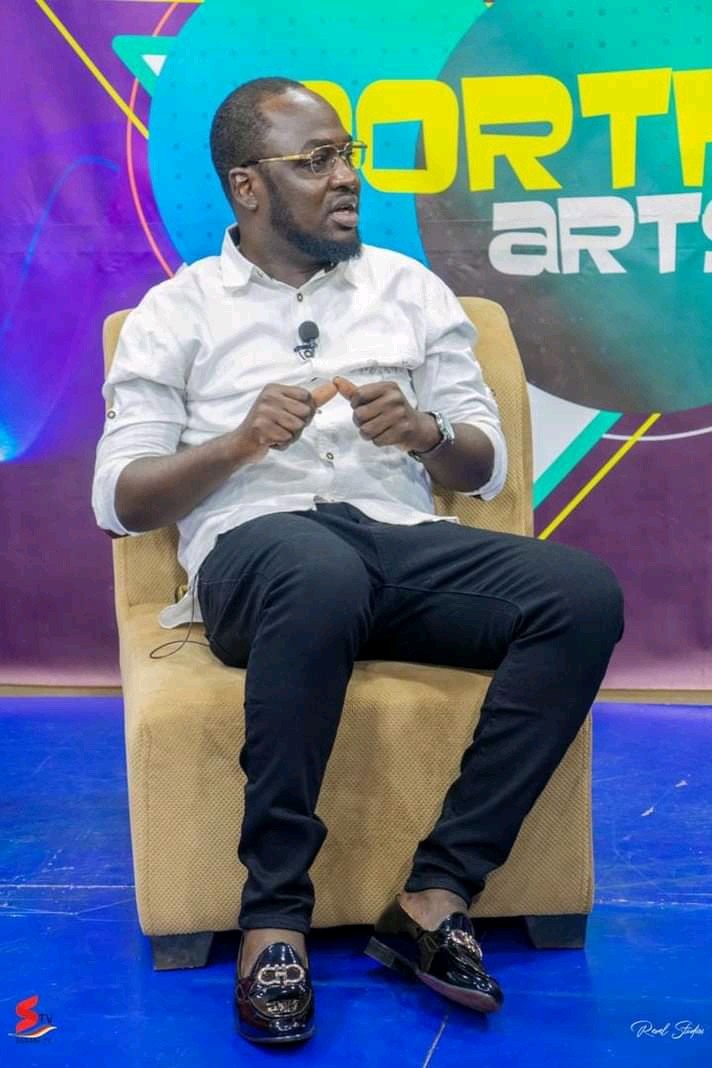 Video!!! I Have Tasted Weed Ones In My Life Time – Mr.Tell Confessed