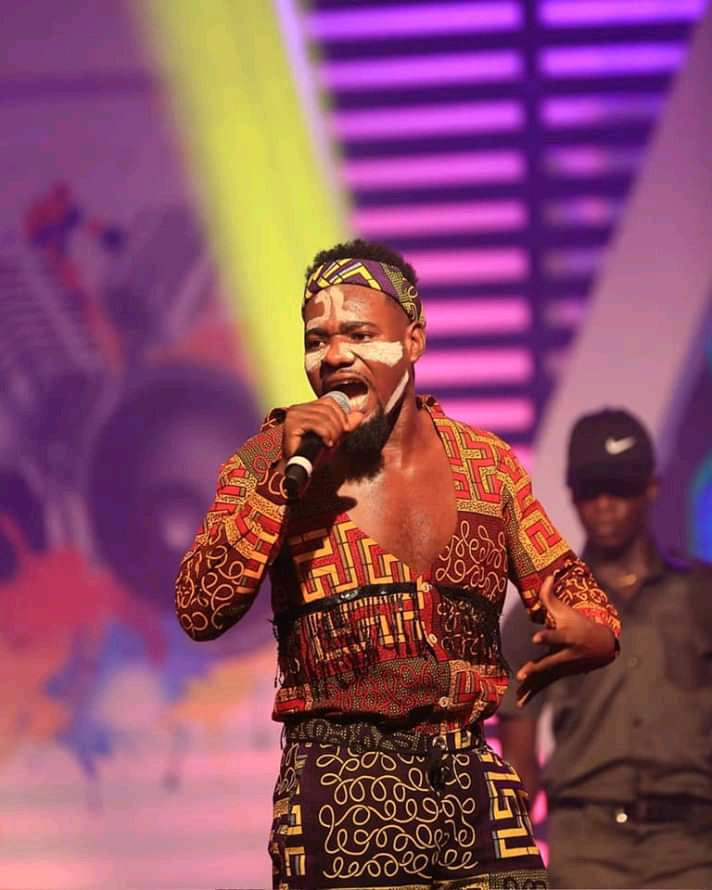 Winner of the TV3 Mentor Reloaded CF Optional King has vowed that language can not dare stand his way or his music career.

The star on an interview with MzGee on TV3 on Friday 29th January, 2021 said music is a language on its own and once an artist get the bars, the melodies and flows well, there’s no way fans will pay attention to listen to the true meaning of the lyrics before loving a good song or loving him.

According to CF Optional King, he wouldn’t have won the TV3 Mentor Reloaded if what he was doing which is 99% his native language was bad.

“I wouldn’t have won the competition if what I was doing is a bad thing, me winning shows is a good thing so language is not a barrier in music at all, not all” he said.

Watch Video Of Full Below, 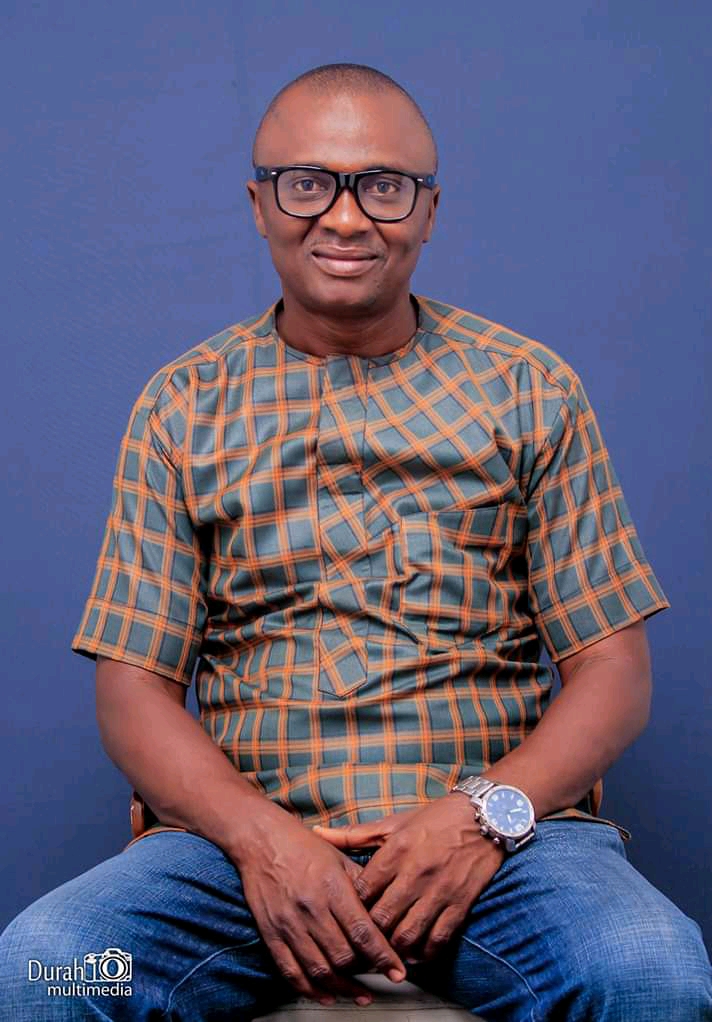 BIG MALIK OF KKC MOCKS THE 69 FANS AFTER MACCASIO ACKNOWLEDGEMENT 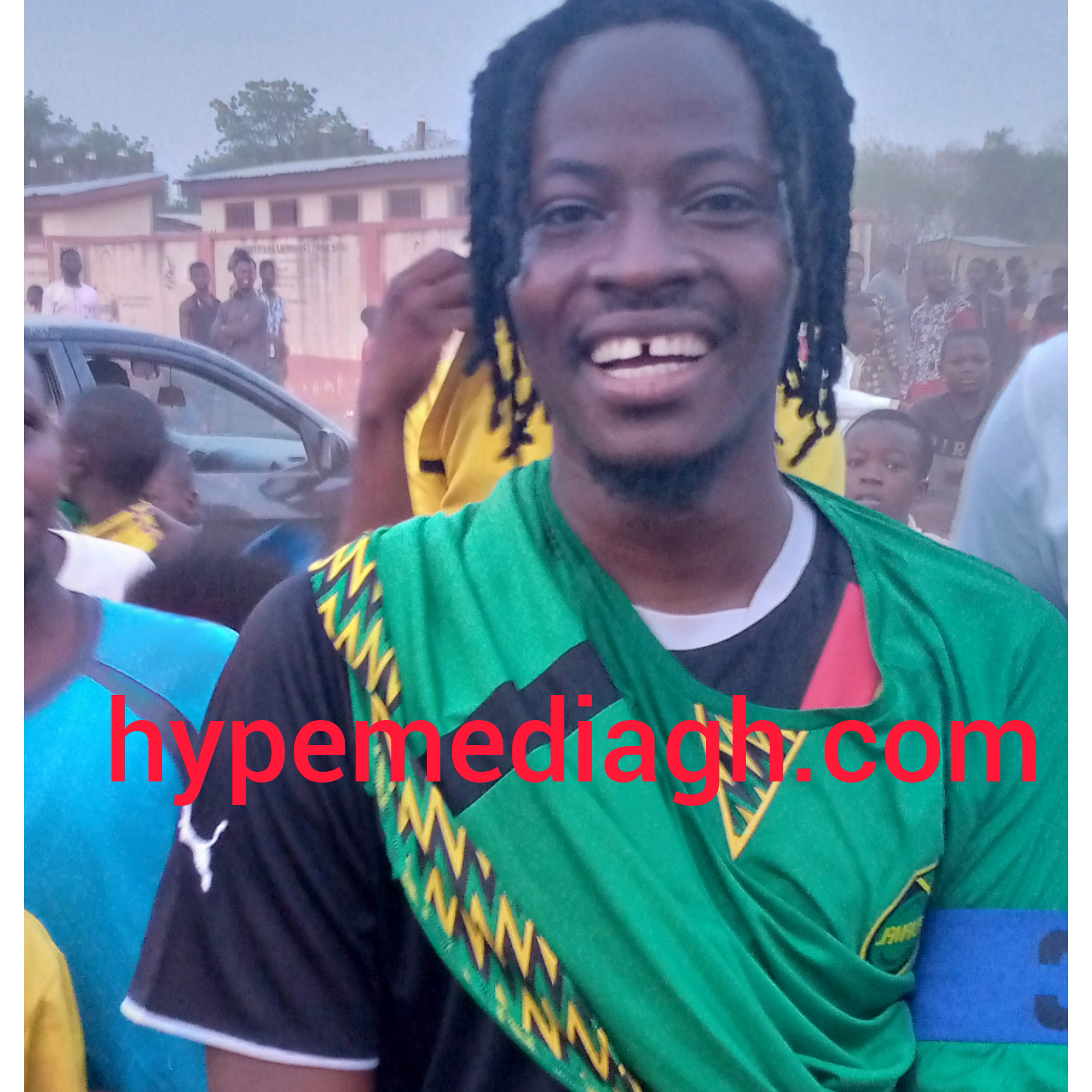 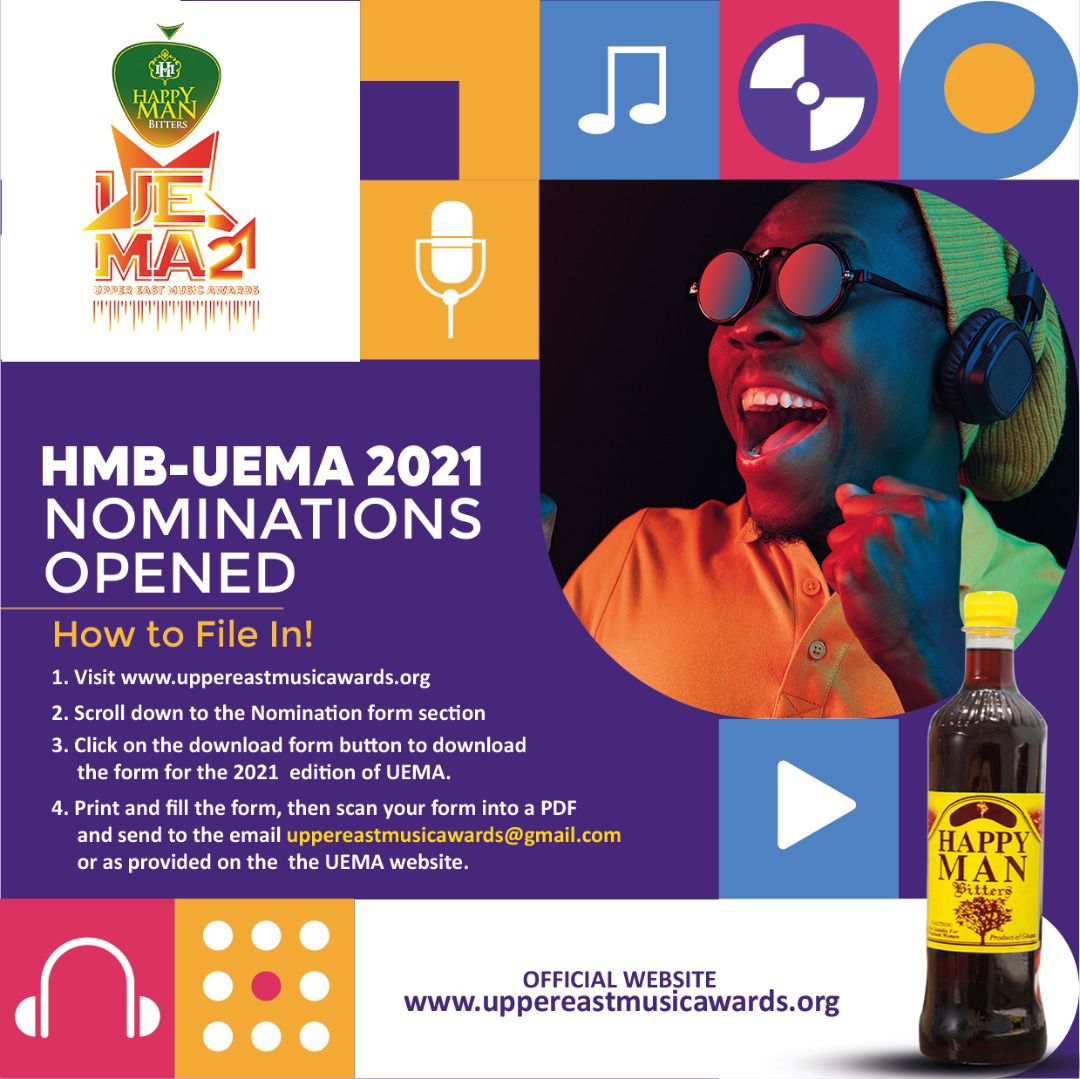 Nominations For The HMB-Upper East Music Awards Are Now Open 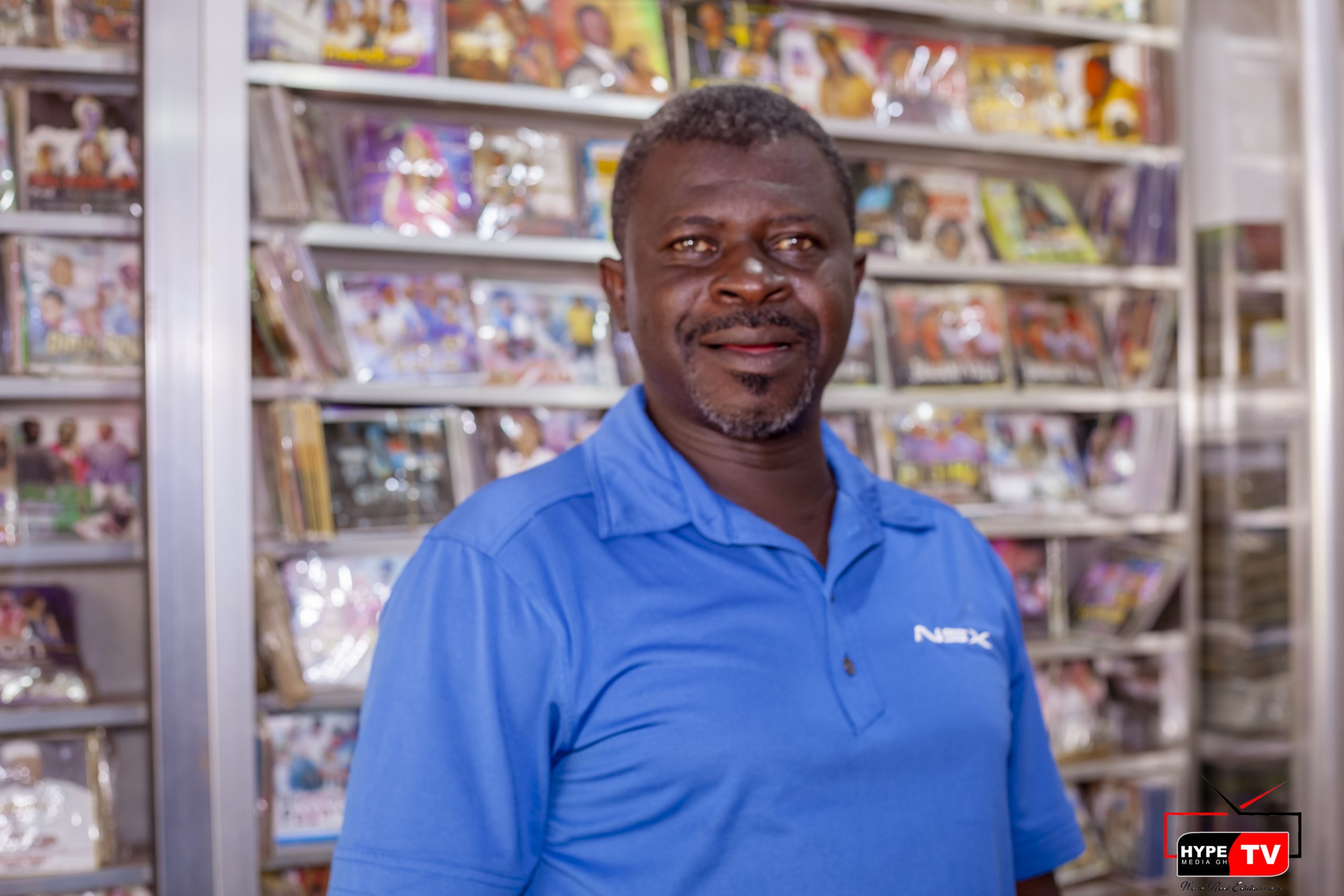