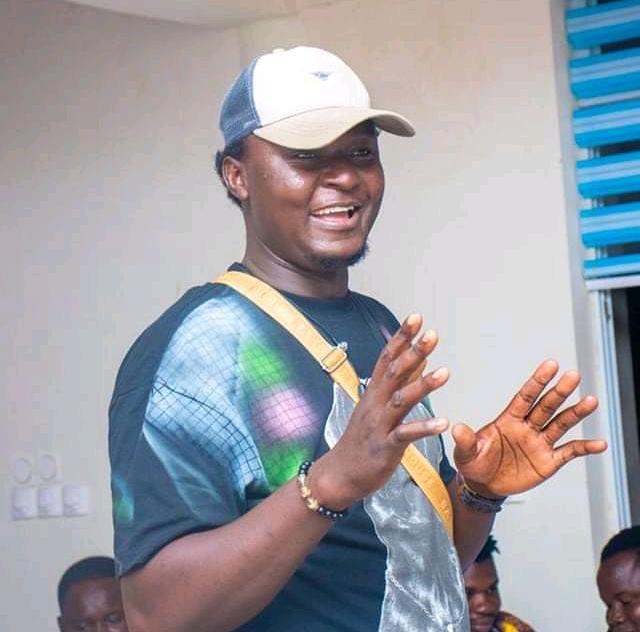 Up Records Ghanaian Afrobeat Singer, Kilimore, has opened up on reasons leading to their inability to perform at the King’s Concert organized by Maccasio in Accra on February 5, 2022.
Citing a number of issues that led to the unfortunate incident, he pointed to the “strained” nature of Mr. Tell, who happened to be the host of the night.

“Mr. Tell was under so much pressure and he needed to be decisive at that moment and take some strong stands. Which led to what he did”, he opened.
Asked whether favoritism played a role, he eluded to it by saying, “you wouldn’t be given the chance to perform if they didn’t know you.” Hence, he asserted that it was a kind of Northern Region (Tamale) thing:
“They Don’t Know You, They Won’t Mind You! My lead into this program was not feeling well, DJ Mise of Amana Radio. He couldn’t make it to Accra. His absence is what also contributed, which is of no fault of his, because he would have made that happen for us if he was available. He stressed. 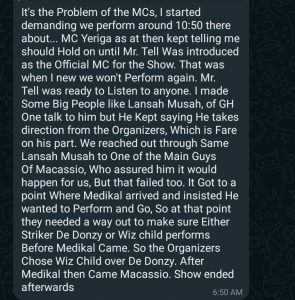 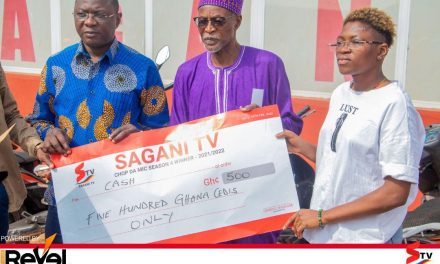 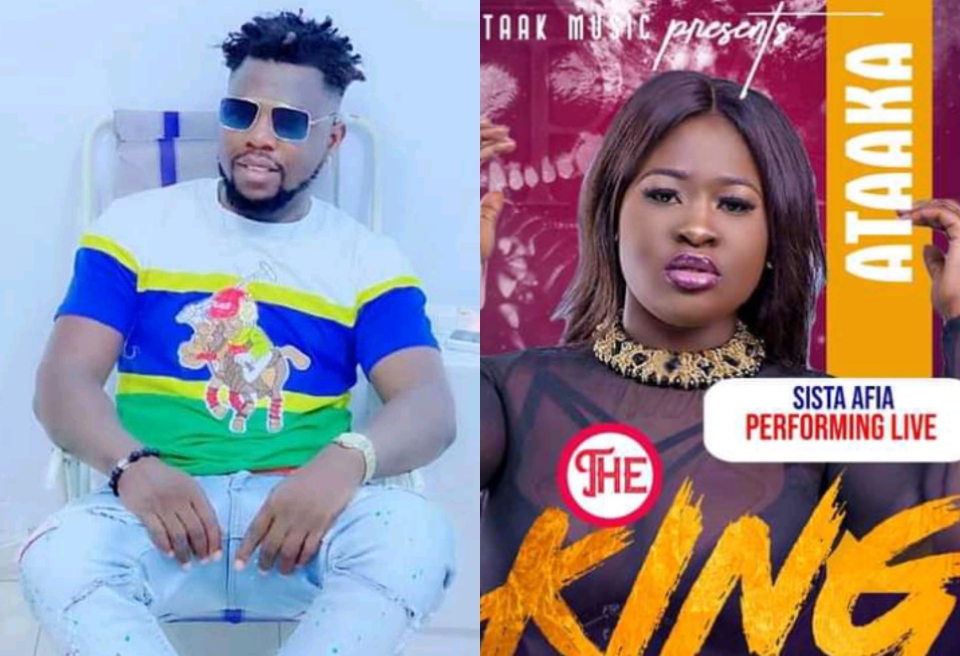 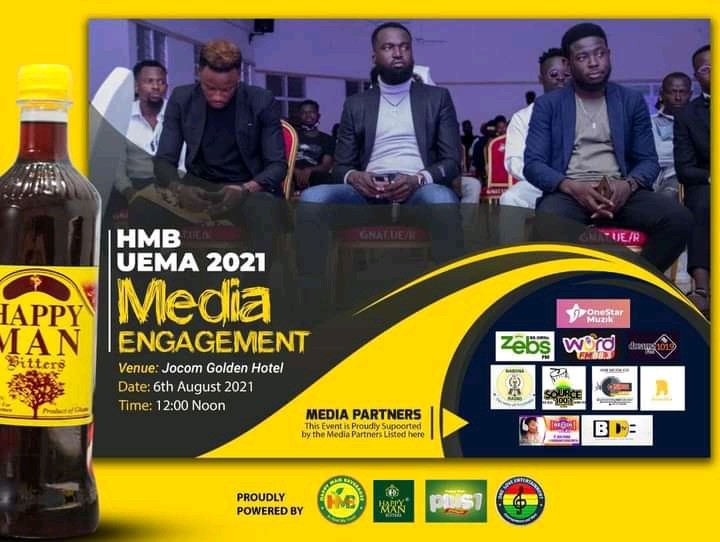