A suspected thief nearly lost his life to thievery after attempting to bolt away with phones and laptops.

The incident was reported to have happened on Saturday, September 24, 2022, on the Tamale College of Education campus.

He stole the items at the time the teacher trainees had left their various hostels to their dining hall for supper.

OneMuzikGh.Com has gathered that the thief couldn’t escape after stealing the items in one of the school’s hostels Mischler Hall as he was caught in the act by a few of the teacher trainees.

This prompted the trainees to scream “thief, thief”, drawing the attention of the general student body who at that time was coming from their dining hall.

The thief was chased and caught, after which he was severely beaten, with some bent on killing him.

But for the timely intervention of the few of the lecturers, who rescued him and later called the police to come for him, the trainees would have beaten him to death.

According to some of the angry trainees, the incident has occurred severally in their hostels. They added that they have even lost count of the number of items (Mobile phones, laptops, chargers, money, etc) that have been stolen.

Some of the students explained that they could not fathom how the thief came to know that almost all students go to the hall on some special days because he is not a trainee in the college but an outsider, emphasizing that he has his aides who are trainees. 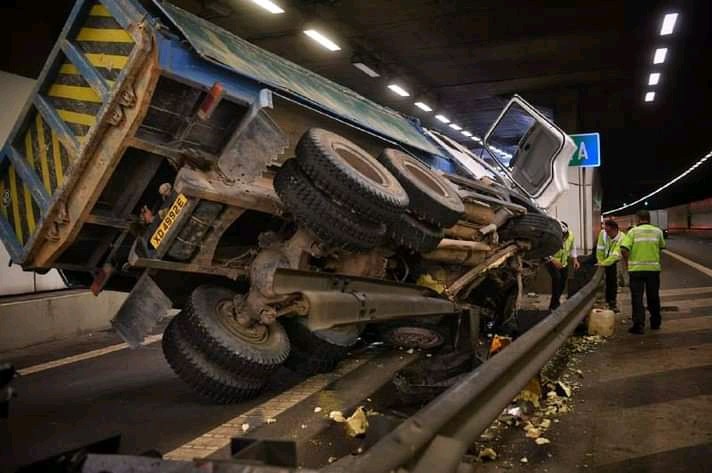 Breaking News!!! A Police Officer Feared Dead In A Gory Accident With A Tipper Truck In Tamale 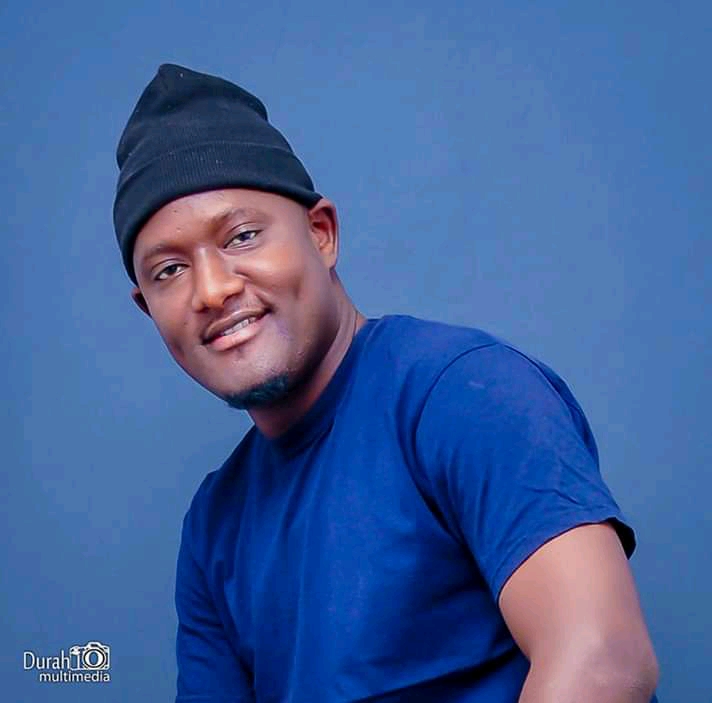 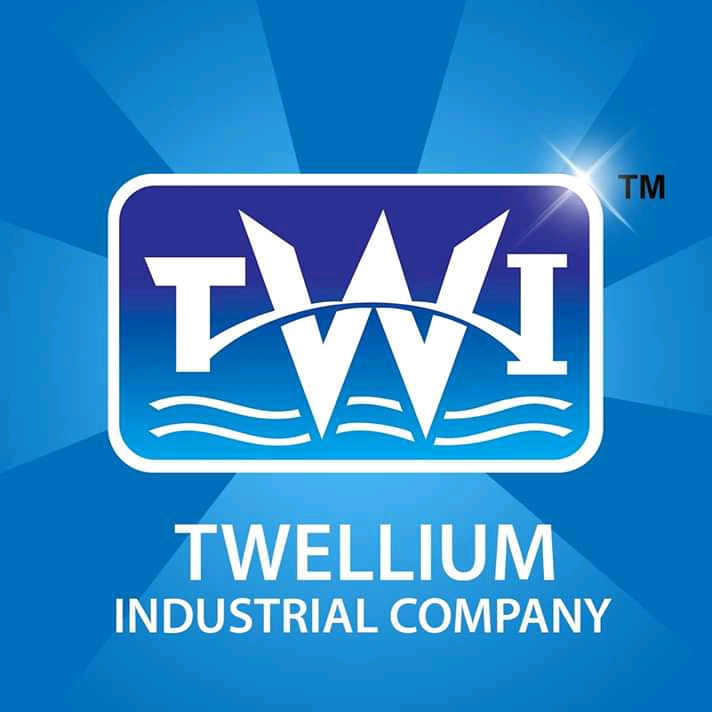