Screenshot!!! “I’m A Gadam Nation DJ”; DJ Mise Open Up On His Stand 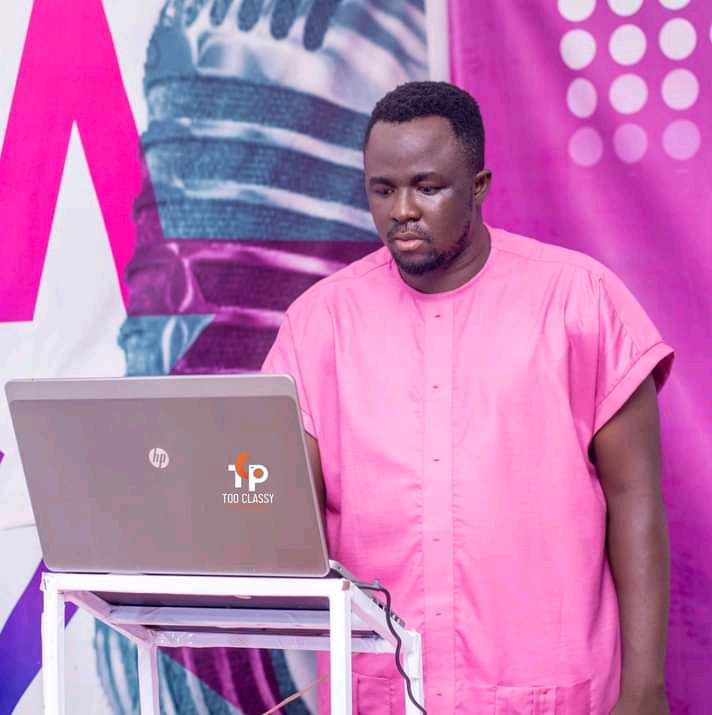 D Jay Mise, marketing manager and a drive time presenter of Tamale based Radio station, Radio Amana has opened up publicly on where he belongs as a DJ or presenter between Maccasio and Fancy Gadam.

Fans across boundaries have been blaming the lower interest rate of the Northern Music industry in recent times on the presenters for the fact that they have chosen camps and ignoring others regardless of their talent rate.

On a facebook update yesterday by Is Hassan Dablee who called the presenter a “69 DJ”, D Jay Mise came and commented that he is a Gadam Nation DJ instead of the tagged 69 DJ.
Below reads screenshot of the comments made by him, 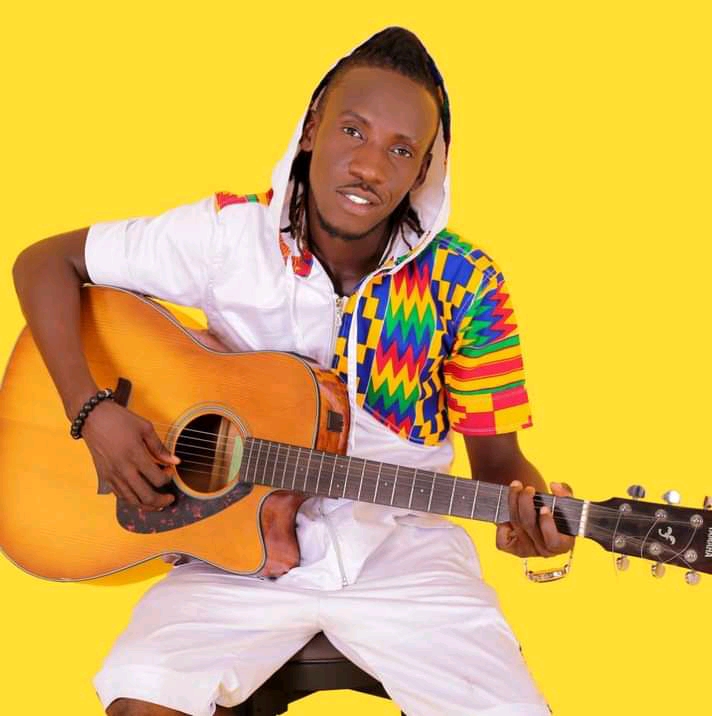 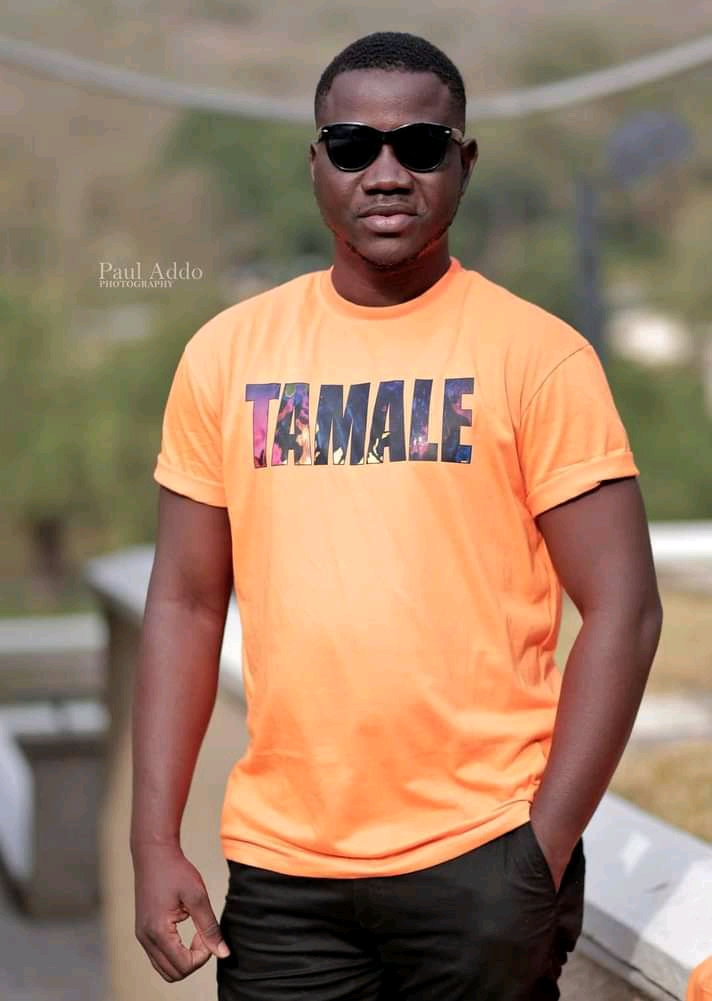