Tamale based entertainment pundit and host of Showbiz plug on Zaa radio, Amidu Abdul Rahim famed in the media space as Dj Bat has stated that, Ghanaian singer and song writer, Sista Afia will record a flop show in Tamale even if she promote it for 4 years.

According to him, the female singer need to respect the big names in Tamale by including them in her show before she will be able to host a successful shows in the northern regional capital.

He made this revelation while contributing to discussions in the aftermath of the show on the All-inclusive show hosted by Is Hassan Dablee on Amana Radio.

Watch the interview below;

Meanwhile, the lead organizer Dr. Arnold has in an earlier interview revealed that the Queen Solomon concert by sister Afia was not a flopped show but was rather sabotaged by someone people for their selfish interest. 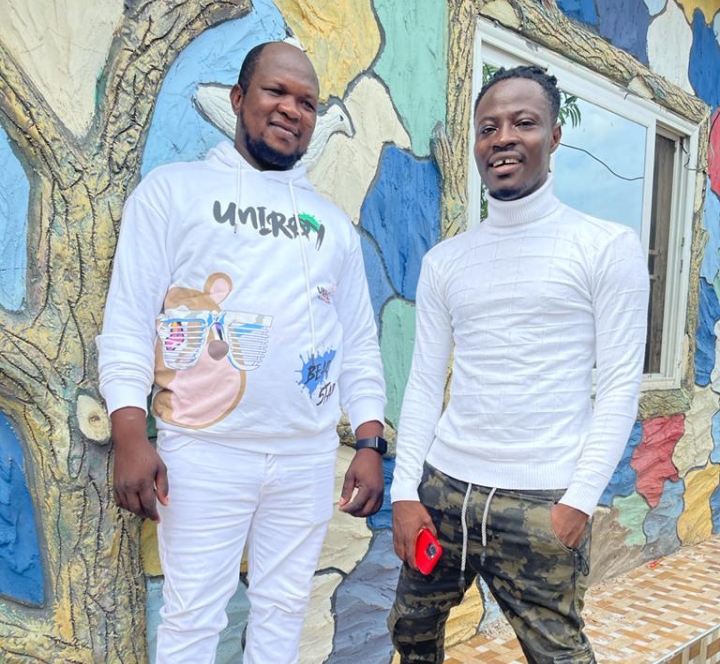 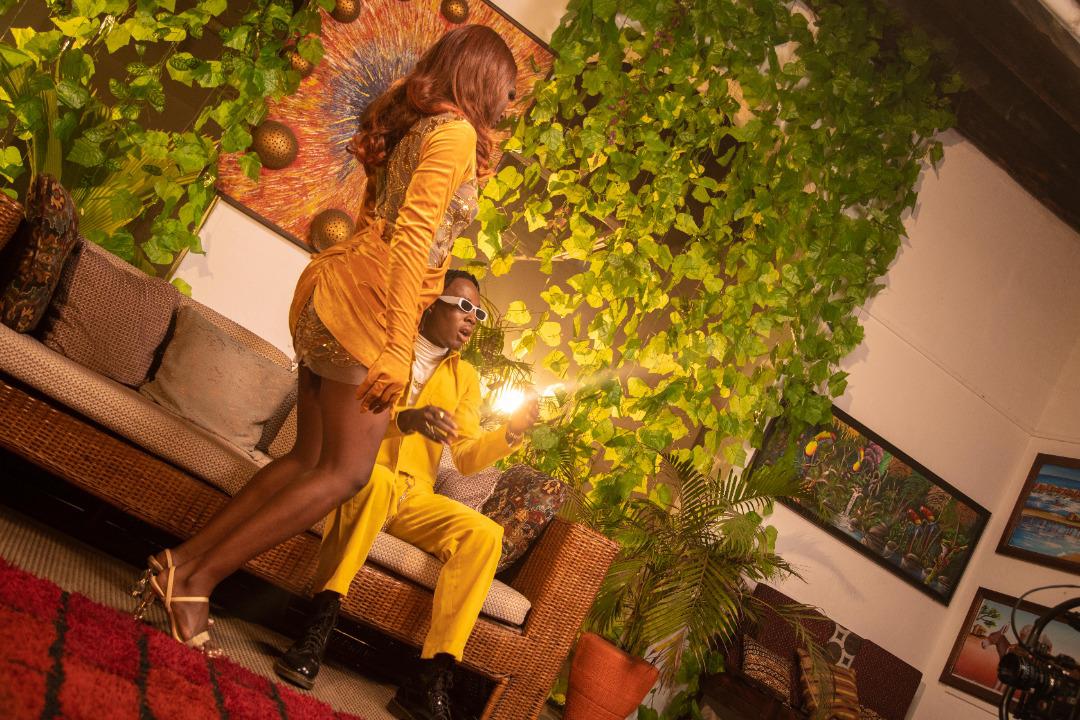 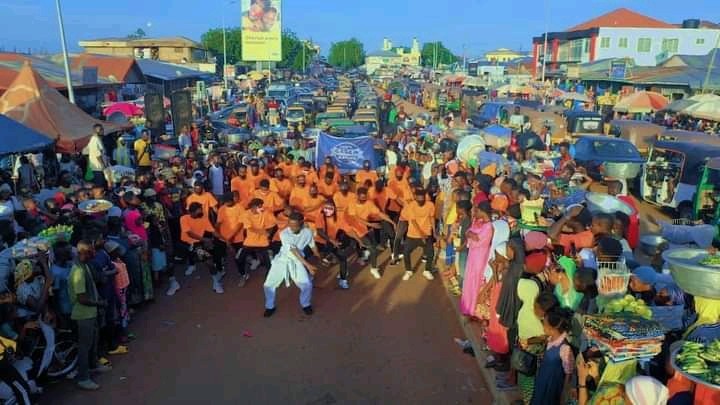 Fancy Gadam Closes Down Tamale’s Main Streets For The Filming Of His Upcoming Single, ‘Kom.’