As many have been tagged and criticized heavily in recent days in the entertainment industry of the North and called names such as ungrateful, Afa Staph, a renowned presenter in the region, has taken to his Facebook page to educate people on the topic of “ungratefulness”.

According to him, no one in this industry is grateful or ungrateful because those who support you will be labeled as ungrateful by others and vice versa. Read below his write-up.

Stardom goes with alot of negativities as I undertood the game nation wide. which is UNGREATEFULNESS, DISRESPECTFUL BETRAYAL AND ARROGANCY. You can’t take it away from people who attain a high-level of stardom. I stop blaming artiste on this area for long bcos I thaught it has come to stay forever just like there is no entertainment without critics. For instance the southern artiste criticized Sakordie on several occasion as one of the ungreateful artiste ever whilst some says he is of a very good character n even featured alot of artiste without a penny. Talk about shatta wale some say he is ungreateful and others he is good even from his own camp. So u see, hippocracy and ungreratefulness is described base on how people treats you. Personality is who we are and Attitudes depends on who u are.

The state or status in which people see themselves as very famous or talented especially in entertainment, lift a high level of bars among his peers and funs, and there by developing a high level of hippocracy or arrogancy naturally. At this point they may forgot who groom them, twisting the story of how they start the journey in their favour in other not to create a platform for people to denigrate their personality. And I don’t blame them bcos it is part of the game. we shouldn’t forget that We are ordinary folks and can adopt a setting behaviours after gaining stardom or reach a setting level of Ranks to the greatest surprise of people.

My little level of knowledge in the game and I stand to be corrected. Thanks to u all”. 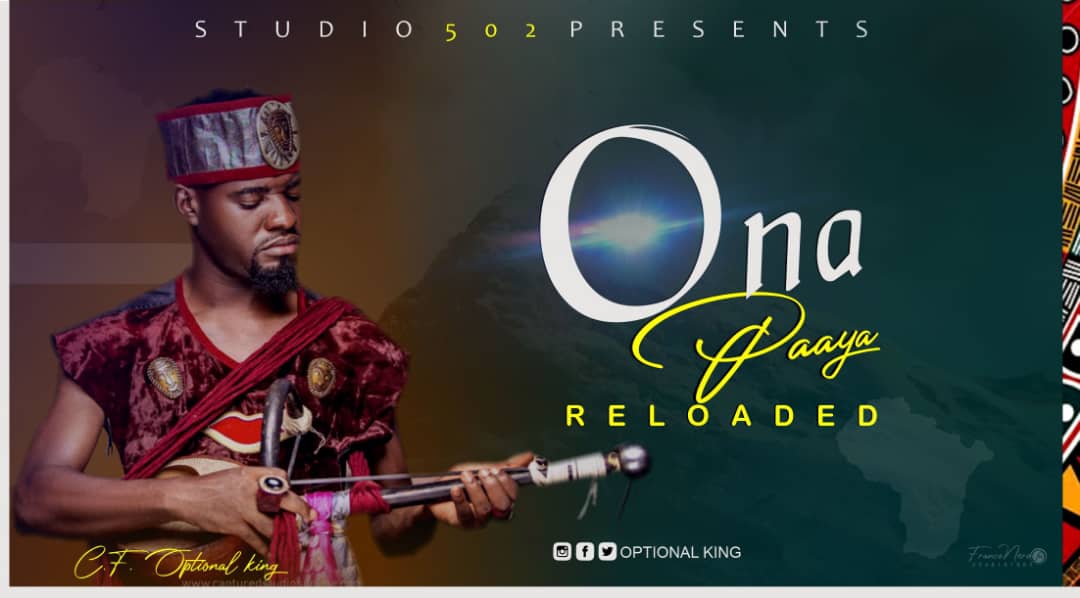 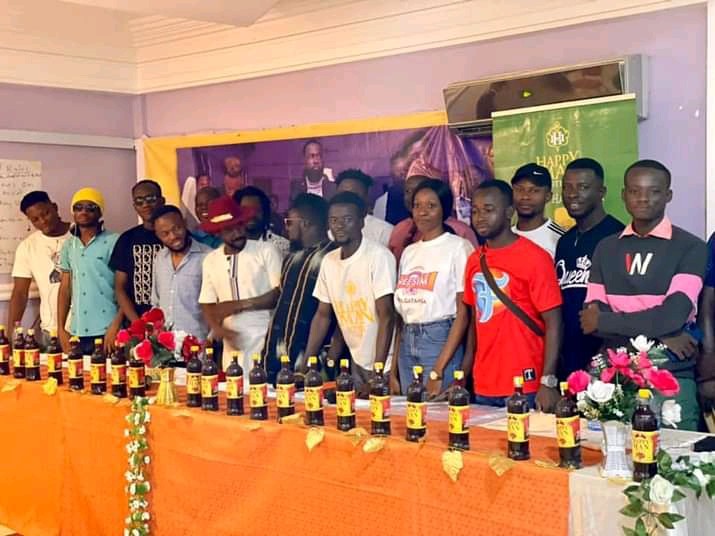 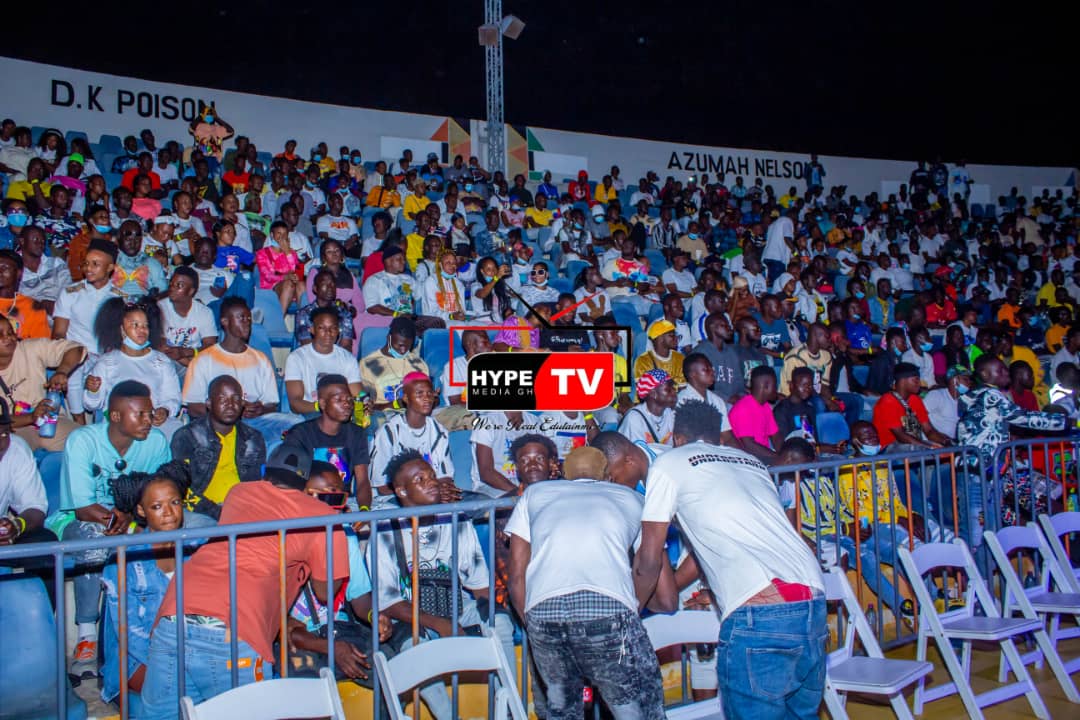