Ghanaian high life singer, Peter Fameye is popularly known as Fameye is making preparations to bless the listenership of his songd with his upcoming album dubbed “Songs of Peter”.

He promised his fans a mega album but has refused to disclose the release date to his fans on his social media page. He was recently called out by some of his fans on social media who are in anticipation to drop the album as soon as possible.

Amid his preparations to shoot his music career to prominence with his upcoming album, Fameye has taken to his Twitter page to reveal that his album was made with basically everyone in mind. This clearly indicates that no matter the age group, the situation, or the mood, everyone can relate to all the songs on the album.

See his tweets below 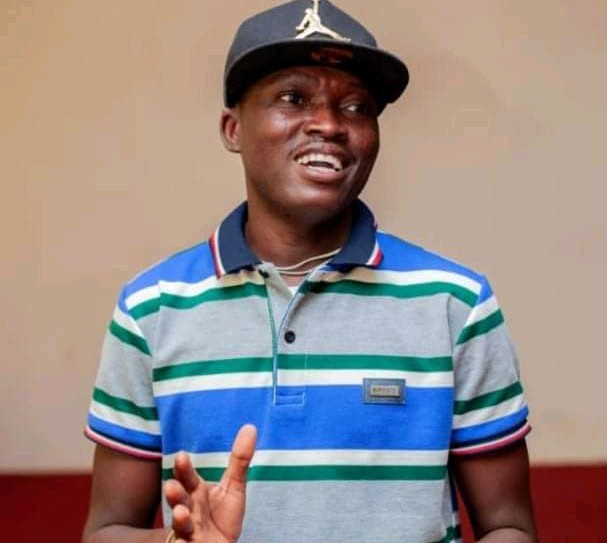 “God Will Pay You In Your Own Coin”, Director Anas Lashes YouTubers 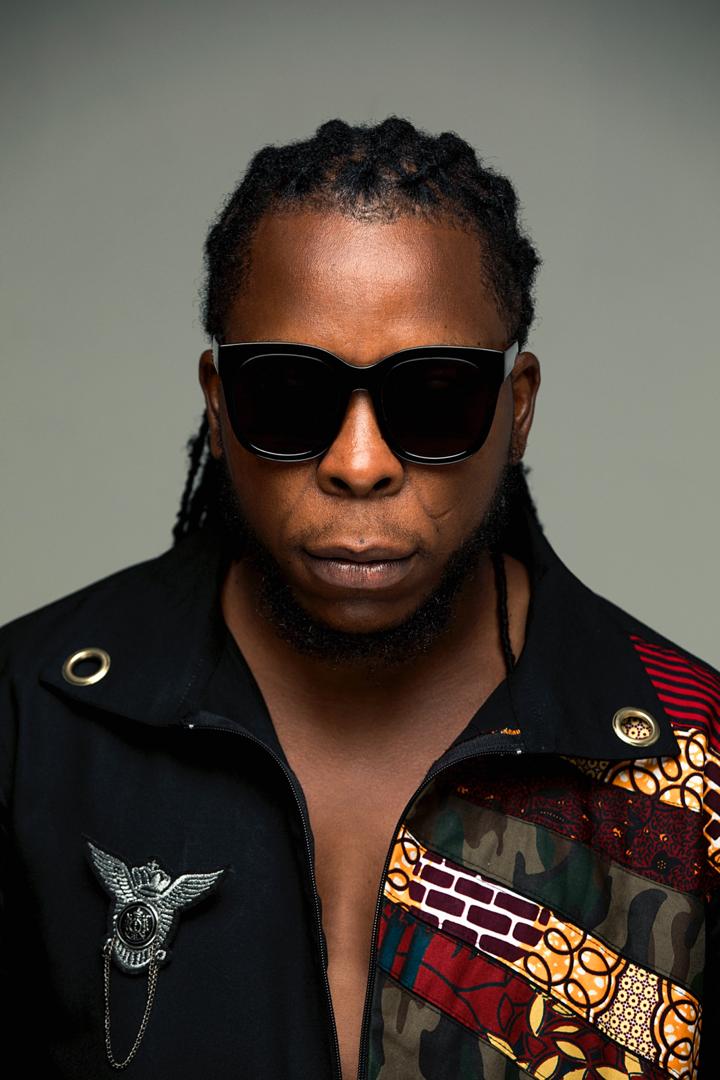