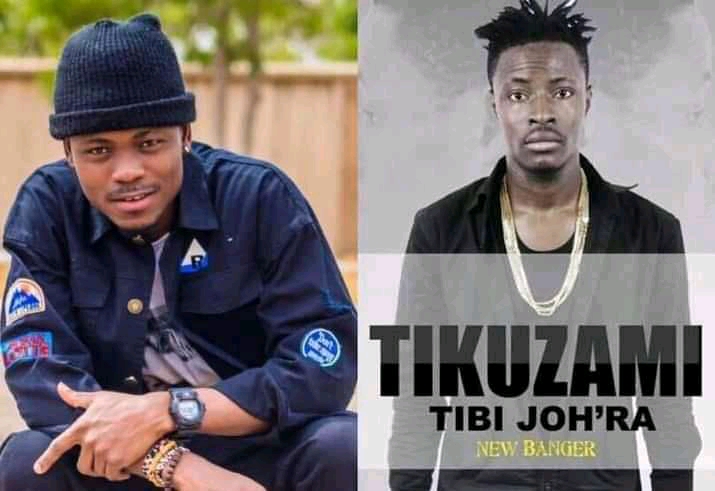 After Fancy Gadam, Maccasio’s tough rival claimed the “One Don” title with an explanation that, only he and Shatta Wale are at the level to be called “One Don” in the Ghanaian music industry, Maccasio has made a move many tagged as a smart move by claiming he’s the Greatest Of All Time (G.O.A.T) in the music industry, a name boastful than One Don.

The Maccasio and Fancy Gadam rivalry is described as one of the toughest rivalries the Ghanaian music industry has ever experienced for decades. Dissing each other in songs, social media, interviews, and even on stage. 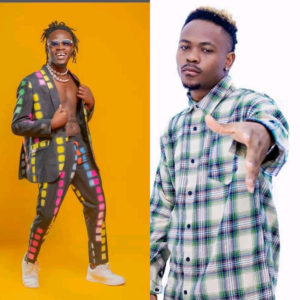 Well, this rivalry has also, in a way, grown the two to the limit they are today. Maccasio claimed the goatship in his latest freestyle flow, “Babylons,” Watch the visuals below, 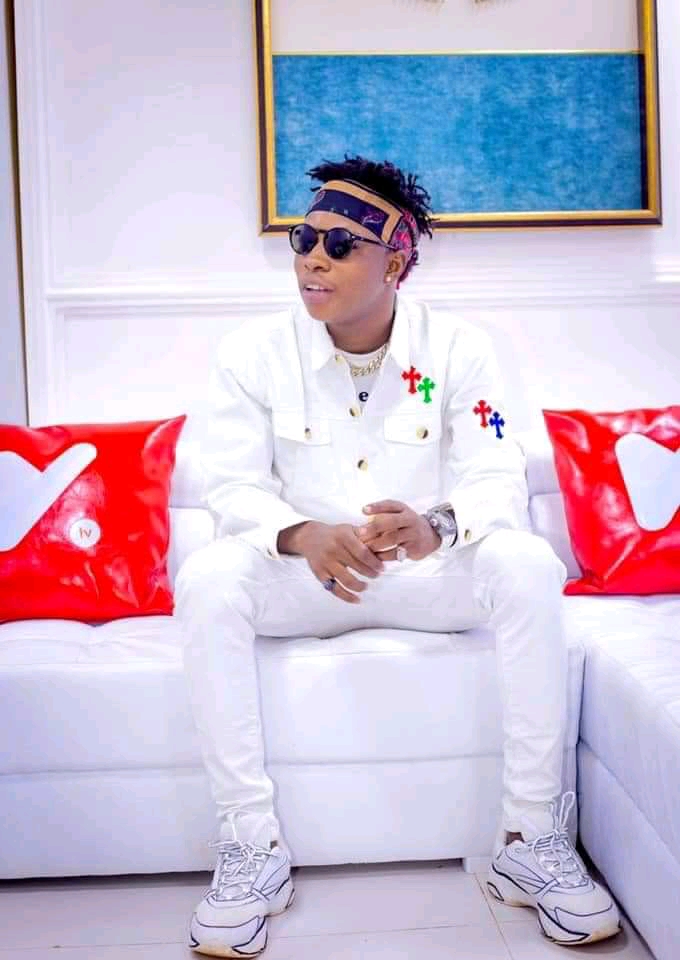 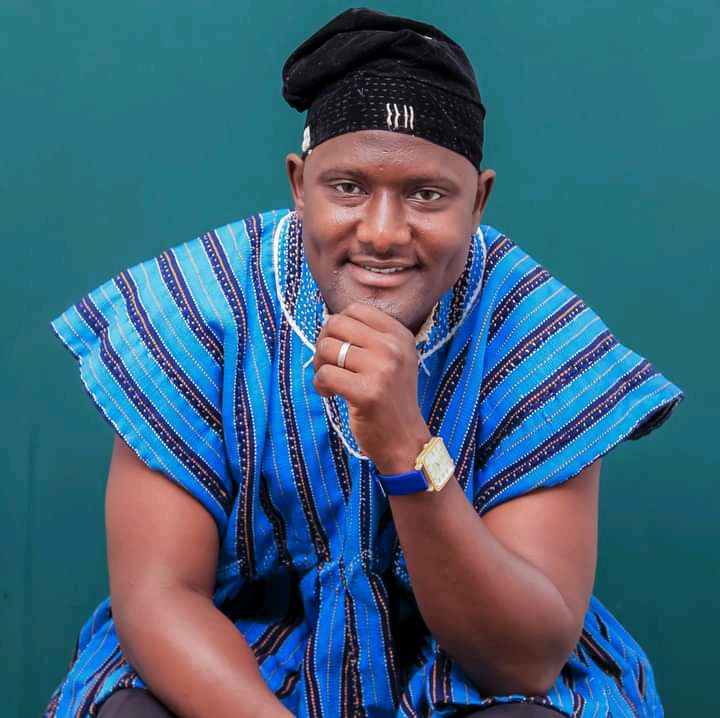