Young Bull, Fad Lan has debunked perceptions that Maccasio is his master, but referred to him as his godfather rather who has helped him a lot and open up doors for him.

Following Maccasio’s huge contribution to the stars’ breakthrough, fans have always referred to Maccasio as Fad Lan’s master, but Fad Lan debunked those claims in an interview with Big Malik of KKC on Radio Tamale yesterday, June 20th, 2022.

According to him, he has never seen Maccasio as his master because Maccasio did not teach him music thoroughly, but he has always seen him as a godfather because he has inspired him a lot and has opened many doors for him, which has supported him keenly. Watch below for the interview. 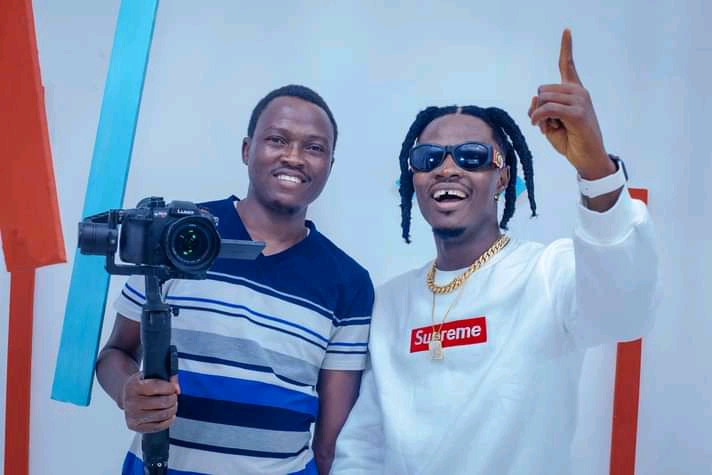 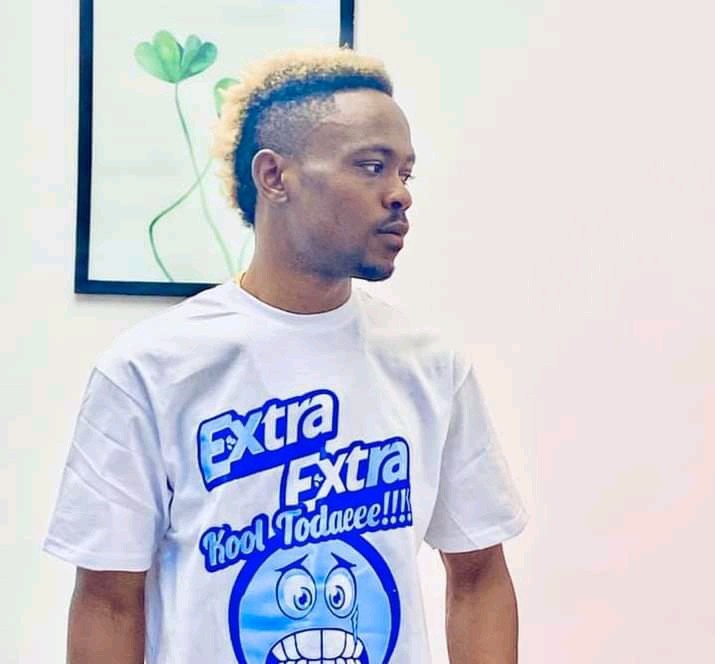 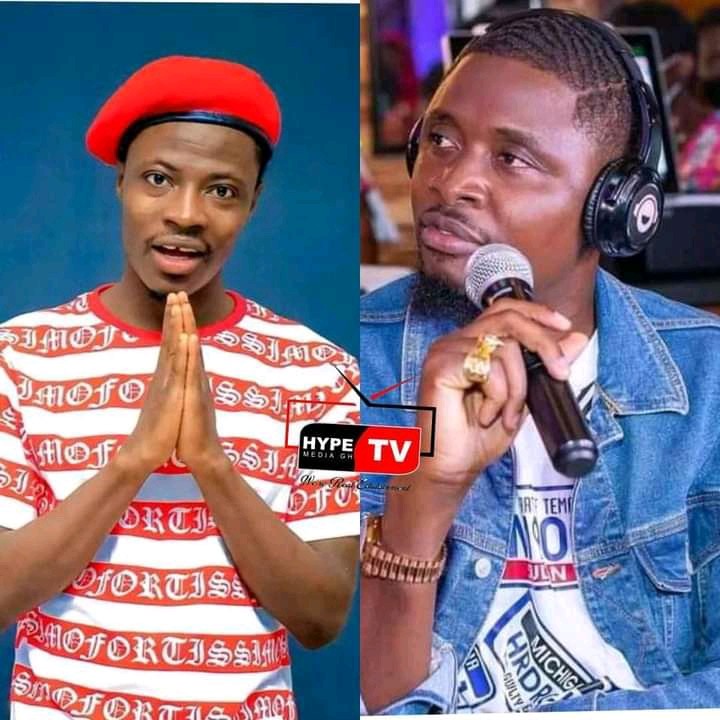 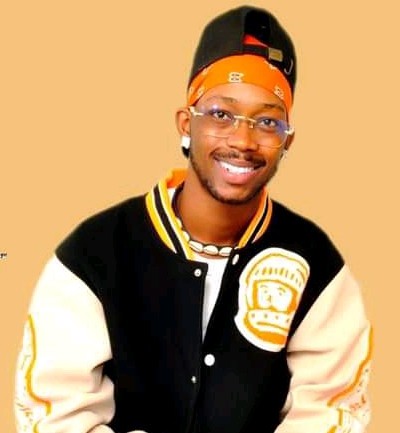