A Ghanaian afrobeat musician, Fancy Gadam, has been promised a very huge surprise from a fan after listening to a short verse from his yet to be released song, Nje Vuri.

Fancy Gadam announced and released the official cover artwork of his first single of the year 2022, Nje Vuri. As fans kept speculating what the concept of the song was going to be, the star released a short dance challenge video of the song on his social media handles, which trended everywhere in the Northern region.

HYPE TV kept the short dance challenge video of the song on their YouTube channel as seen above, and a fan under the comments box of the channel vowed to surprise Fancy Gadam with a gift for that masterpiece of work. Read the fan’s comment below. 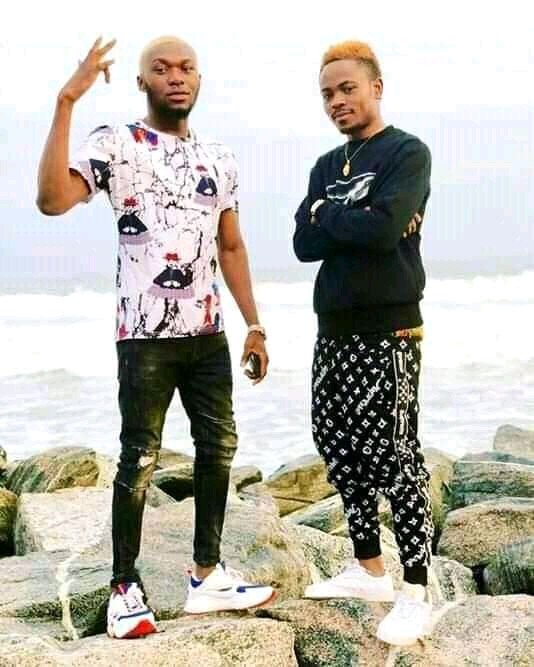 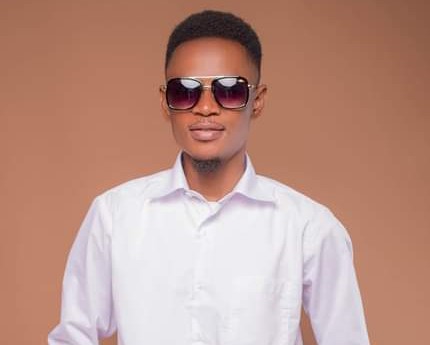