Watch The Video!!! A Well-Known Actor Filmed Praying To His god’s For Chelsea’s Victory At The Shrine 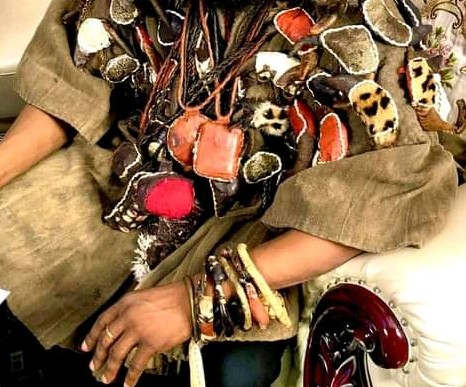 As the Champions League final between Chelsea Football Club and Manchester City gets underway tonight, a well-known and well-liked actor from Tamale (Nba Sanda) has released a short video in which he prays to his gods for success for Chelsea Football Club.  Take a look at the video below. 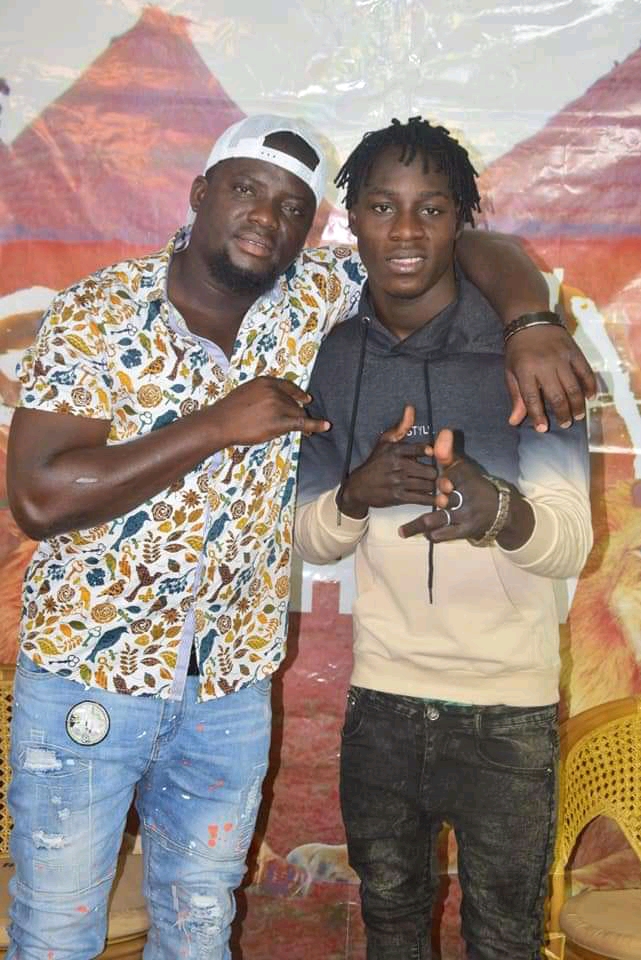 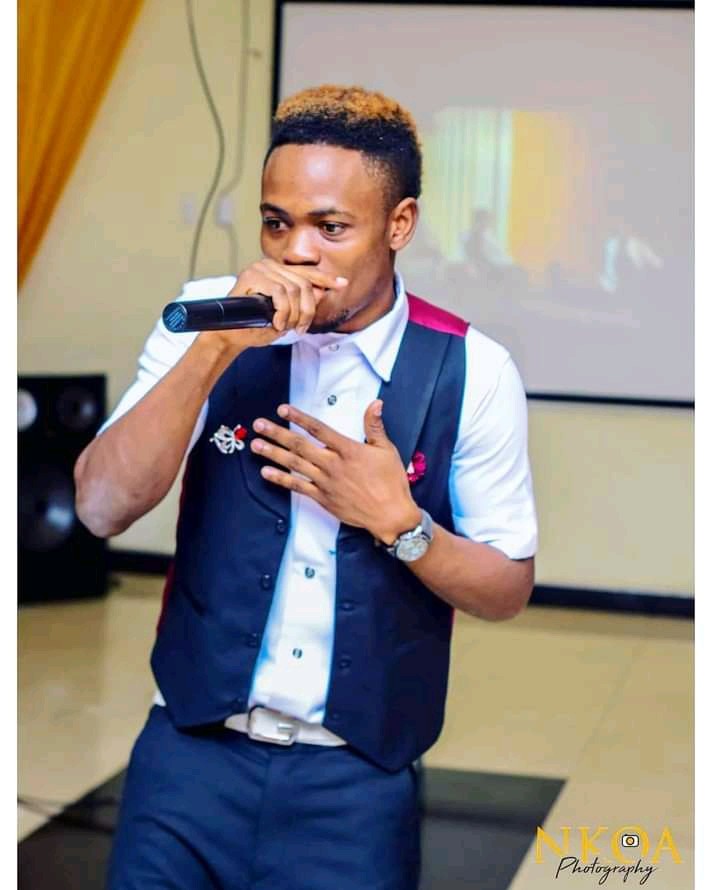 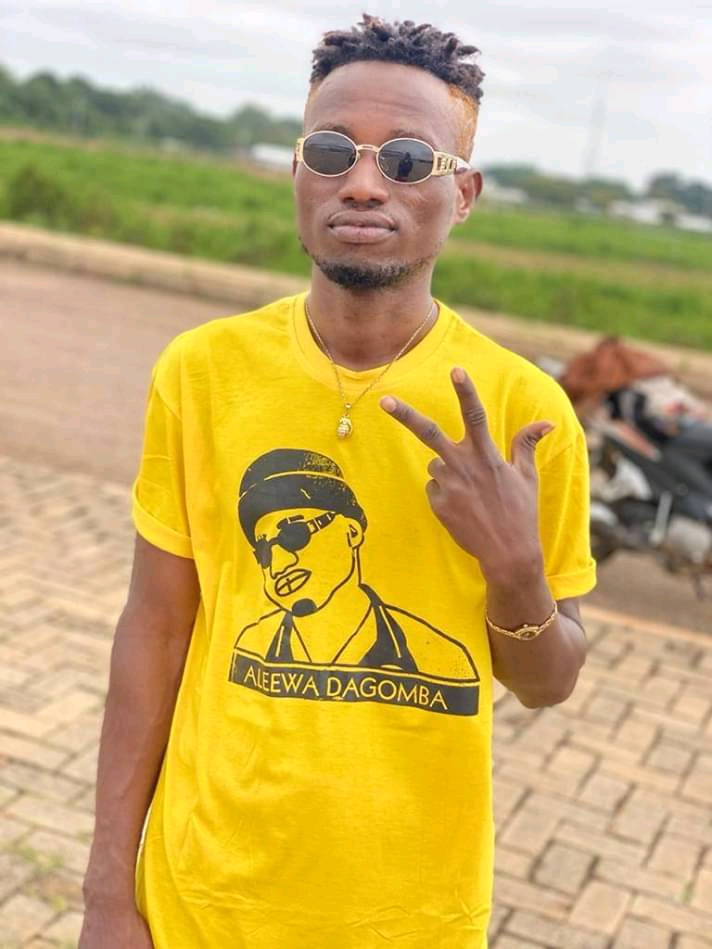