One of the famous media practitioners in Tamale, Afa Staph has tagged Is Hassan Dablee and Big Malik of KKC as bunch of hypocrites for giving Wolugu Lana attention over him.

Afa Staph and Wolugu Lana have recently involved in a social media drama, insulting each other parents to an extent of calling each other out for a fight.

With both sides dropping videos of shades & insults at each other, Is Hassan Dablee published Wolugu Lana video and threats to Afa Staph on HYPE MEDIA GH, whiles Big Malik granted Wolugu Lana an interview where Afa Staph name was mentioned.

Afa Staph felt that was unfair and took to a facebook comment under Is Hassan Dablee’s post and lashed both of them together.
According to him, Is Hassan Dablee and Big Malik are the problem of the industry because they choose sides. He questioned Is Hassan Dablee why he did not published his reply, but Wolugu Lana. See his reaction below. 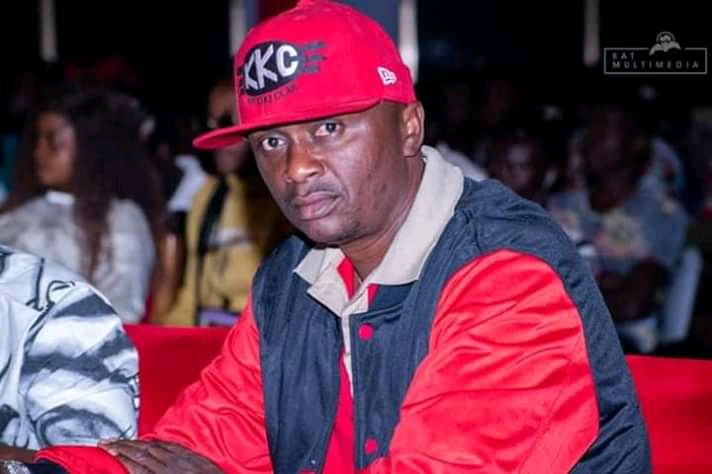