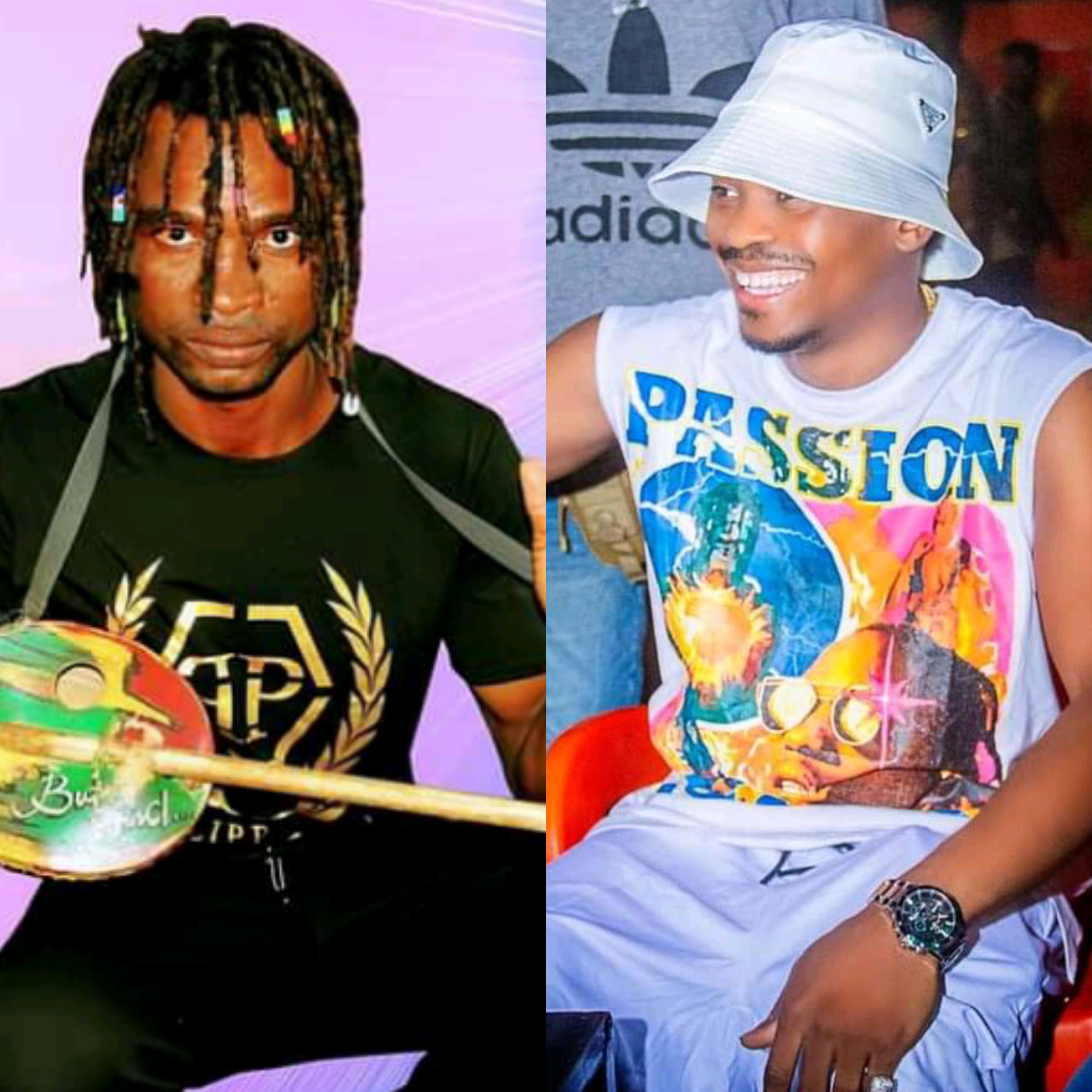 In a beautiful piece of music tagged “to whom it may concern”, the 2020 Northern entertainment traditional artist of the year winner is heard asking who has crowned Maccasio as the king of northern rap music.

It’s recalled that Big Gad, in an interview with Sammyflex TV, was quoted to have said that “Macasio is soft like a condom” and, for that matter, shouldn’t be compared to him, hence he is a hard-core rapper. Listen to the track below.