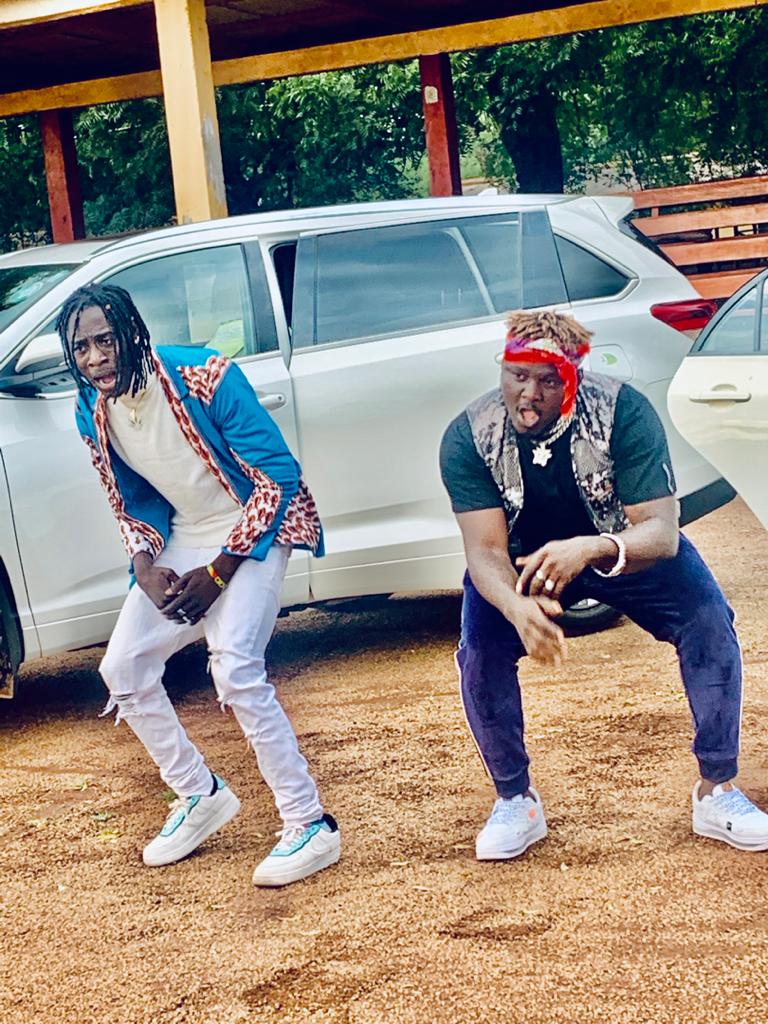 Few months after the two kings from different kingdoms collaborated on a song called “Ego Be,” they’ve returned with world-class graphics for the song, created by Director Anas, one of the best directors in the north.

The concept of this video was that Buba iBoss and De Donzy were fighting over a female in a nightclub, and the girl’s father separated the two and invited them to battle at his residence.  Watch the video below to see how the battle ended amazingly at the Chiefs palace, 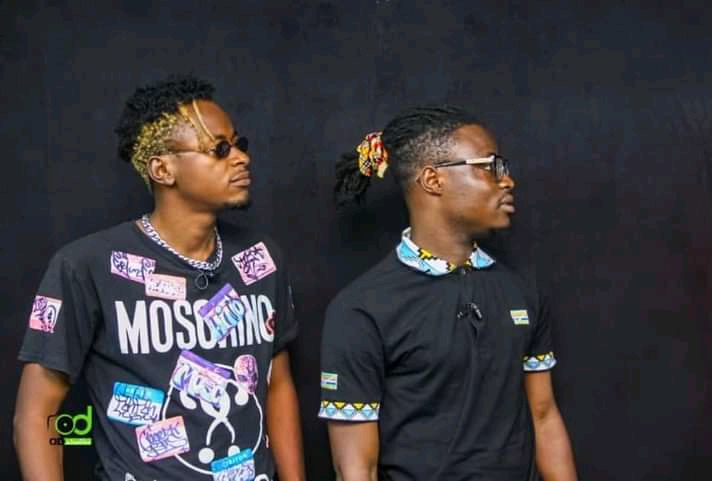 Video: I Know DJ Carlos Too Well, He Can Sleep With Tuba Zaks’ Wife – Wolugu Lana.