The young rap sensational, Don Dee Gazaale has put in a tremendous performance on his latest song, The Letter, featuring the legendary Umar Janda.

After proving himself and what he’s capable of doing in so many of his released songs already, Don Dee has become a household name in the Tamale metropolis and its environs.
The star has released a couple of hit singles, of which most are collaborations, but his most recent song, The Letter, is of a different class.

The Letter is a hip-hop jam with a little bit of dance in it. The song is reminding people of who Don Dee is, his capabilities, and why he deserves to be the best rapper without competition.

In the letter, Umar Jamda endorsed the rapper as the only North Star, especially in rap, and the star concluded it with the title that he was crowned as the Best Rapper of the Year at the Northern Ghana Entertainment Awards.

The audio credit for The Letter goes to BlueBeat, and the visuals were shot and directed by HassanPmg. Enjoy it below. 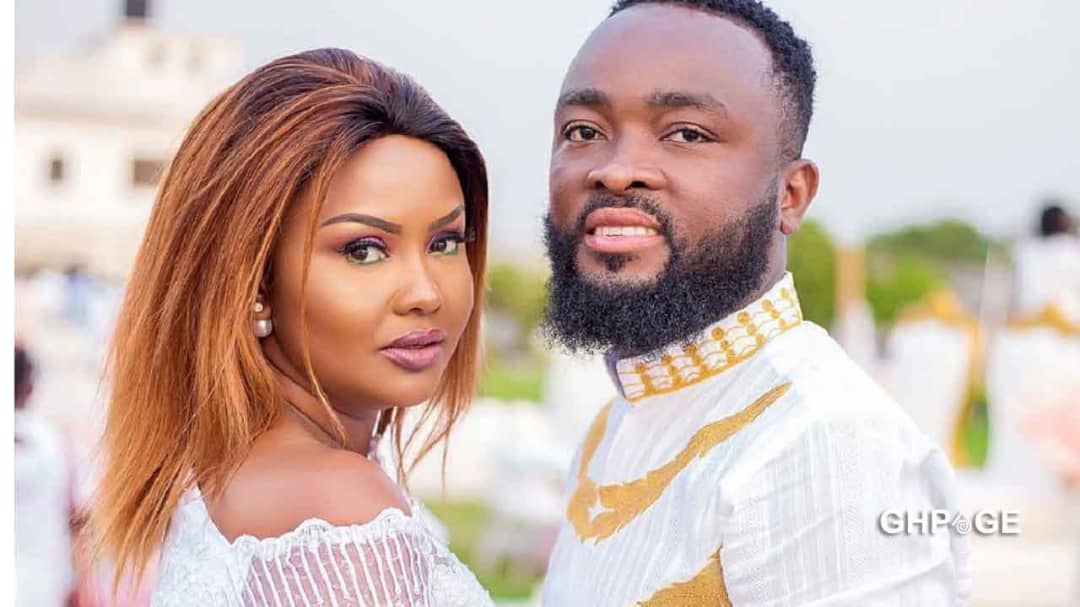