Video: Fans Sit Unconcerned As Striker De Donzy Performs And Dances Out All His Formations. Weeks after having a serious misunderstanding with self-acclaimed Northern music ruler, Fancy Gadam, Striker De Donzy has been left to perform to the death ears and eyes of fans on stage, even when he tried to impress the crowd with all his crazy dance moves.

The self-acclaimed Mampurugu Music ruler engaged in a scandal with Fancy Gadam over who the true owner of Asadaachi was. This has led the two, especially Striker De Donzy, to pass negative comments about the other, resulting in so many attacks on social media between their fan base.

Striker De Donzy took the matter to his advantage and released “Capability”, a song in which he narrated every single part of his side of the story and feud with Fancy Gadam. In performing the song for the first time on stage at the Tamale’s Don’s Pub, fans left the Unruly Don on stage as though there wasn’t even a fly on stage. He tried to impress them with all his dance moves and crazy tactics, but to no avail. Watch his performance below and leave a comment. 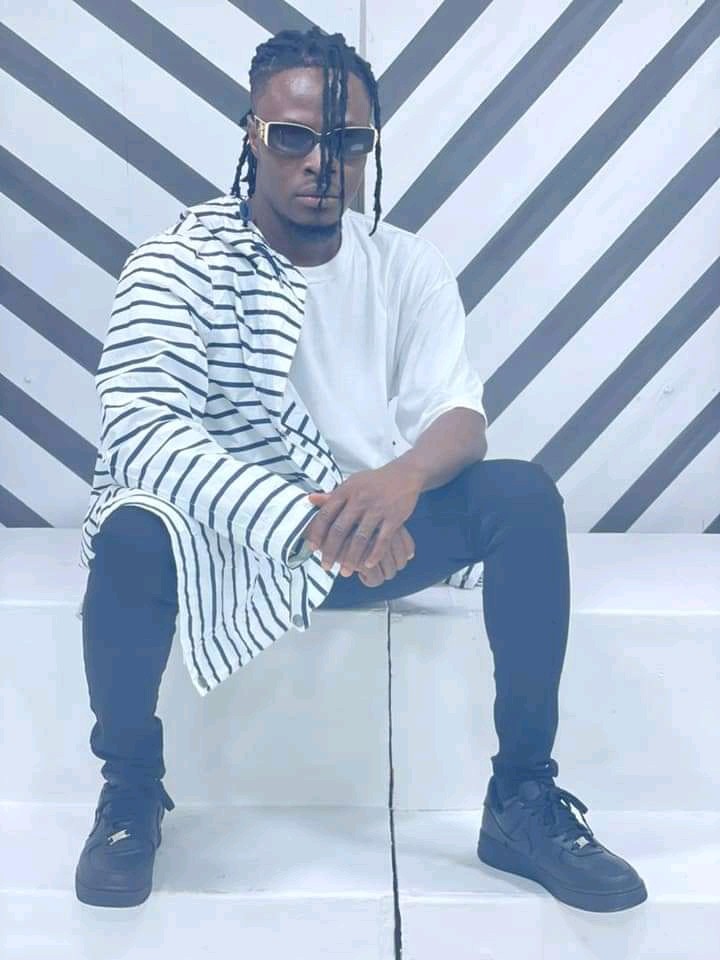 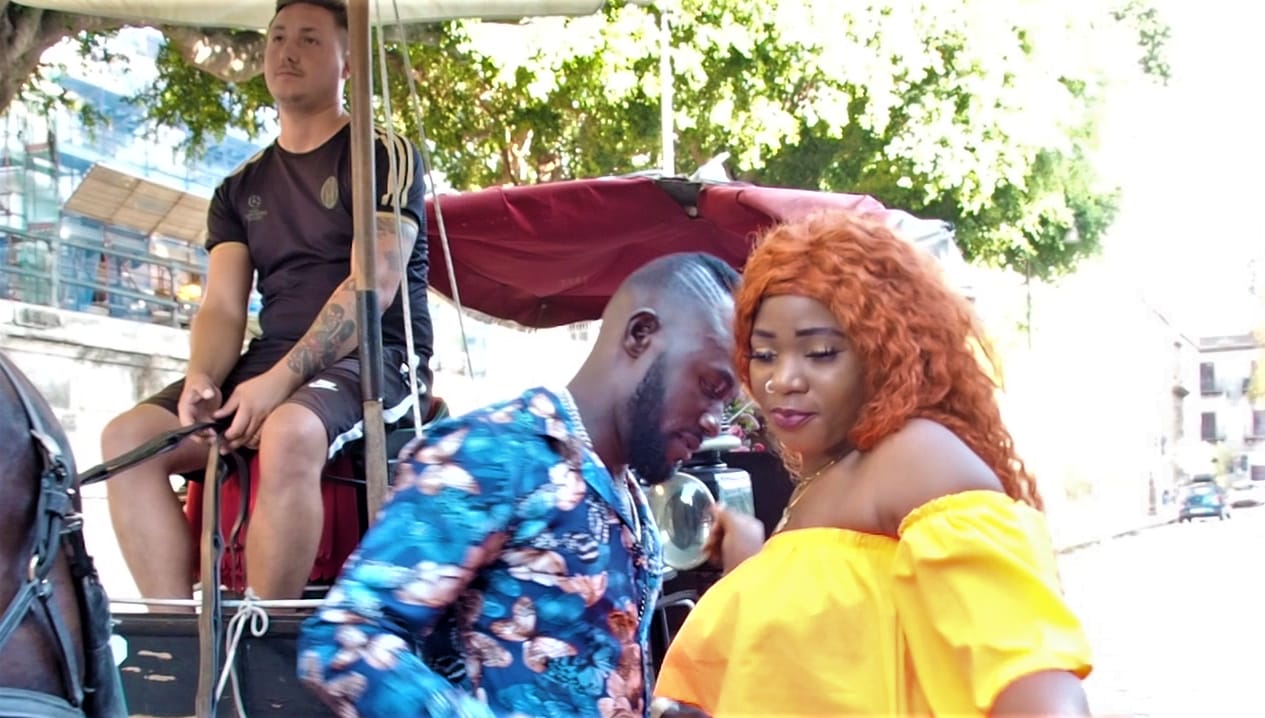 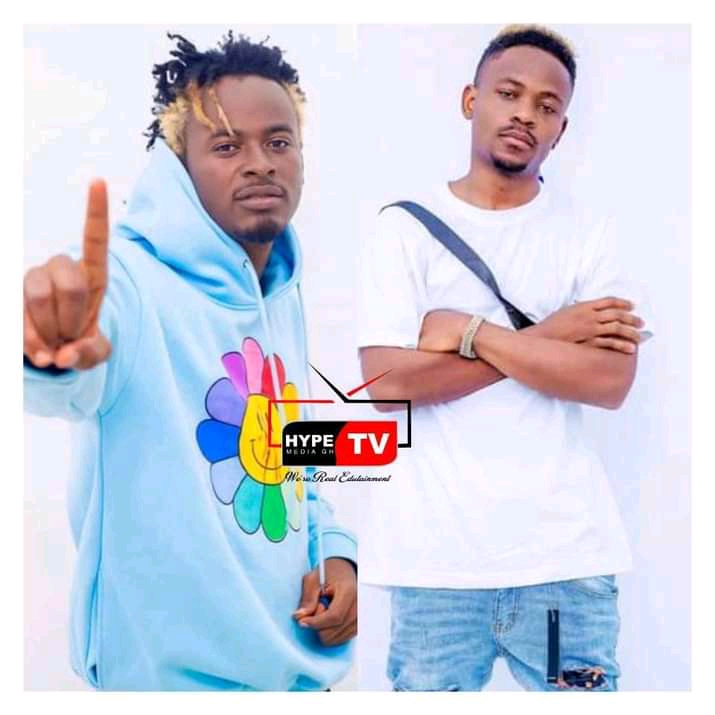