“I am back to the VGMA, Take me out if you can”; ” Fancy Gadam shades critics Ghanaian singer and president of the Gadam Nation, Fancy Gadam has thrown a jab at critics after securing another VGMA nomination for the northern region.

While performing at Fad Lan’s Grace Concert at the Bokum Boxing Arena, the 1Don as he is usually called, announced his nomination at this year’s VGMA and charged all who wished him bad to take it away from him if they could. Fancy Gadam, after taking the north to the VGMA in 2017, has since not been recognized by the schemes, making many believe he can’t make it to the top again.

This,   according to the “concert”, is sad, but he has managed to prove them wrong.  Watch the video of his performance below. Video + Photos: Check Out These Beautiful Photos & Videos Of Fancy Gadam And His Wife Chopping Love Together. 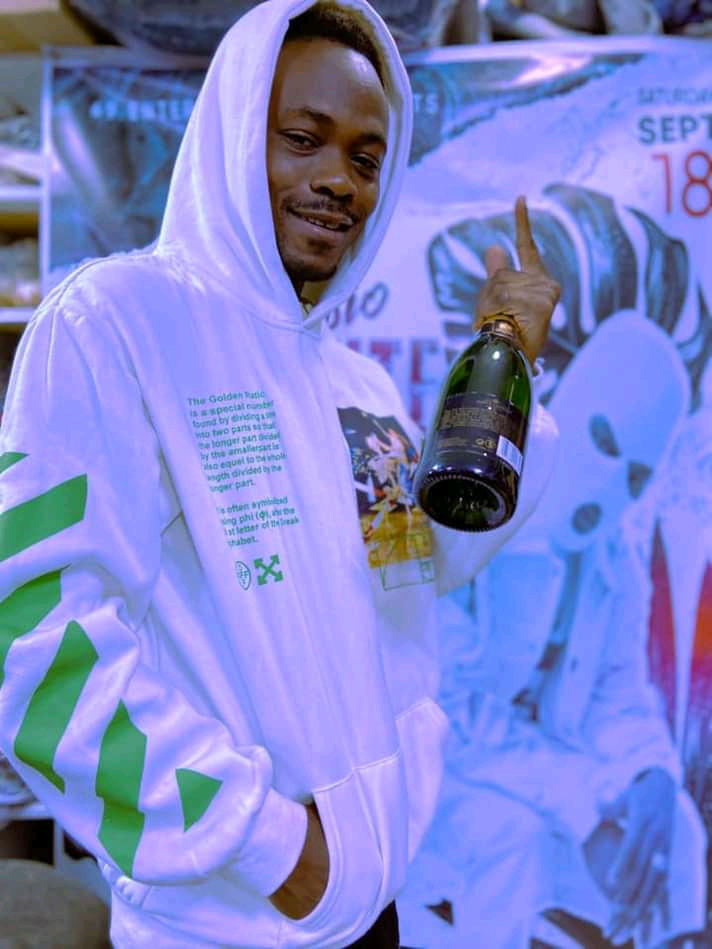