Ghanaian afrobeat star, Kelvin Brown who is widely known as Kelvyn Boy has angrily reacted to claims on social media that he has impregnated an American lady he is alleged to be dating for a green card.

This allegation was made known by a lady alleged to be a friend to uKelvyn Boy’s baby mama during an interview. In the video cited by hypemediagh.com, she emphatically stated that Kelvyn Boy was having an amorous relationship with the rich woman so he can acquire a Green card and become an American citizen.

Taking to his verified social media handle on the popular social media platform, Twitter, to debunk this allegations, the musician wrote; “Ah so you people no go make my name rest for this country??” 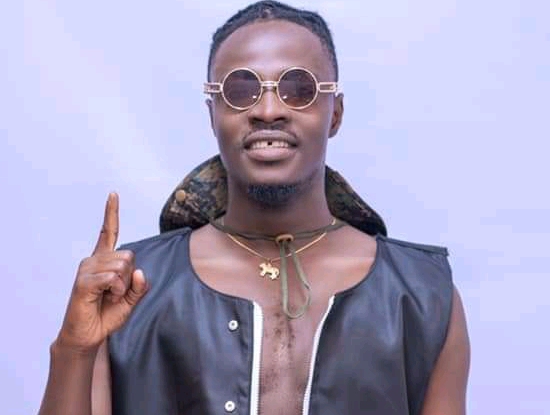 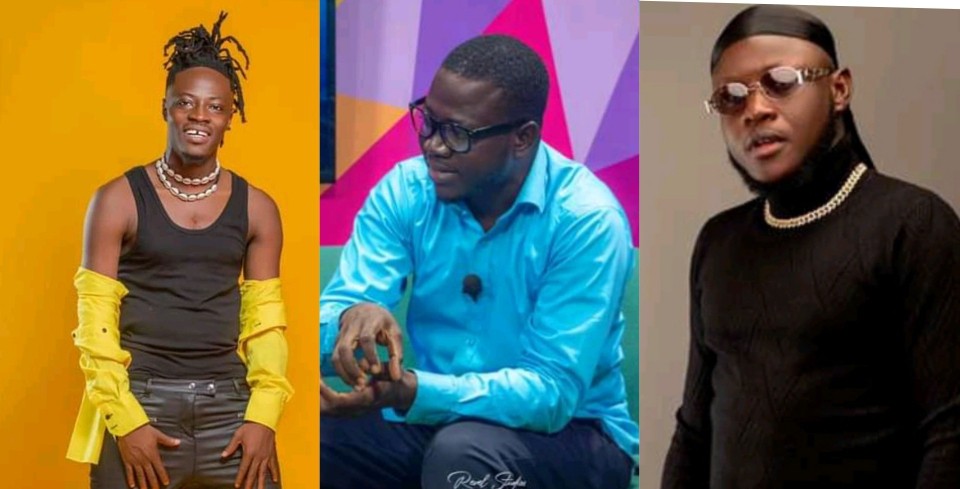