One of the current hottest artists in Africa, Black Sherif, has disclosed the biggest mistake he has made as an artist while growing up.
According to him, not starting to write music early in his life is his biggest regret, which he thinks has had a negative effect on him.

Black Sherif added that his starting music late was as a result of his not believing he could make a better life out of music during his senior high school days. He was into music, but it was his dream to become a publisher rather than a musician because he thought music couldn’t afford him a better life.

Black Sherif disclosed this in an interview on Metro TV, a day after his former manager dragged him to court and dared him never to perform the tracks he produced. Meanwhile, Black Sherif reveals that Kweku is a spiritual being to him.Watch the interview below. 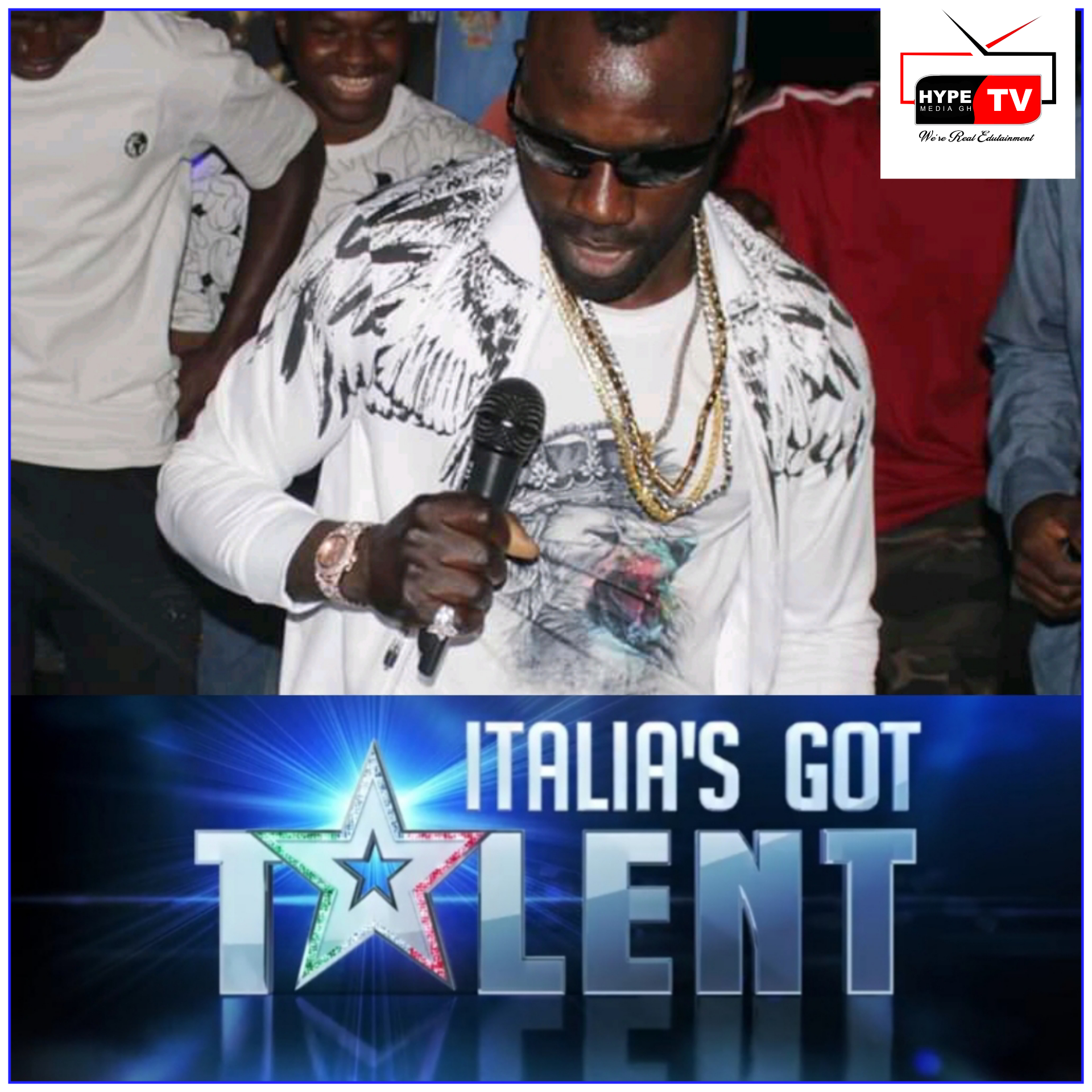 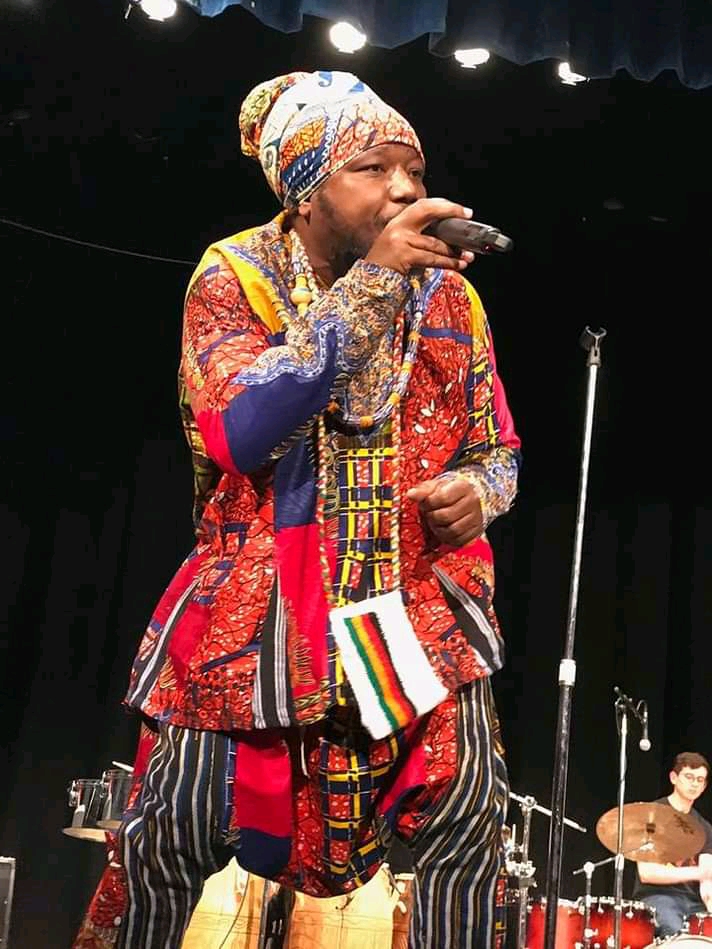