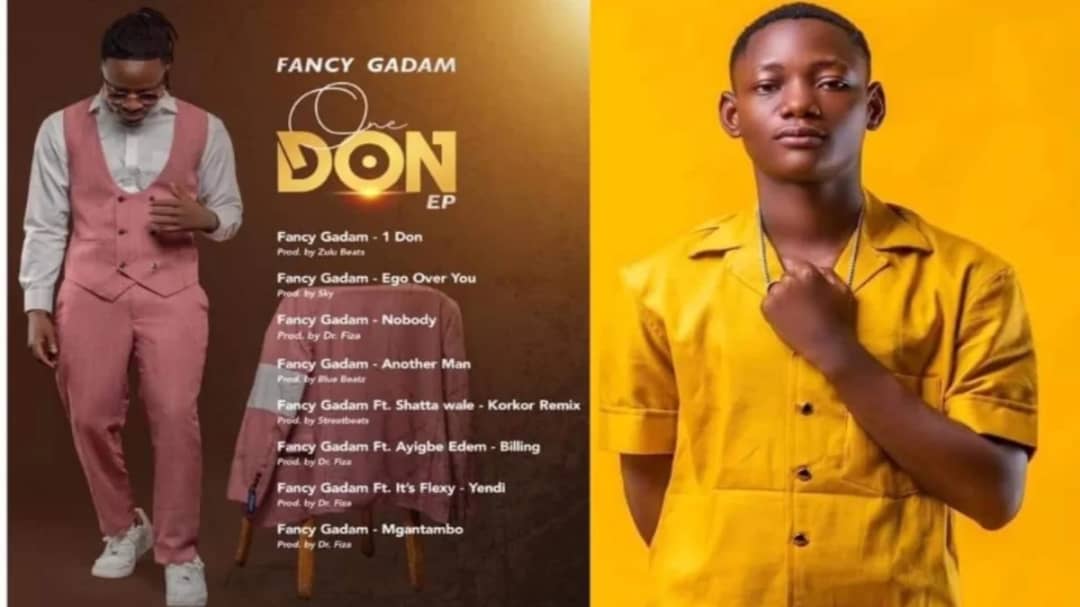 Iz Flexy has broken silence on the rumours circulating around that Fancy Gadam took advantage of him by putting him in his song, Yendi, just to do his One Don concert and dumped him.

Fancy Gadam released his One Don EP a year ago and had Iz Flexy as one of the few artists featured on the EP alongside Edem and Shatta Wale.

In a recent interview with Is Hassan Dablee on HYPE TV, Iz Flexy debunks those perceptions. He stated that the “Yendi” song really projected him a lot and made people identify the kind of talent he has and what he can do.

Watch him speak below. 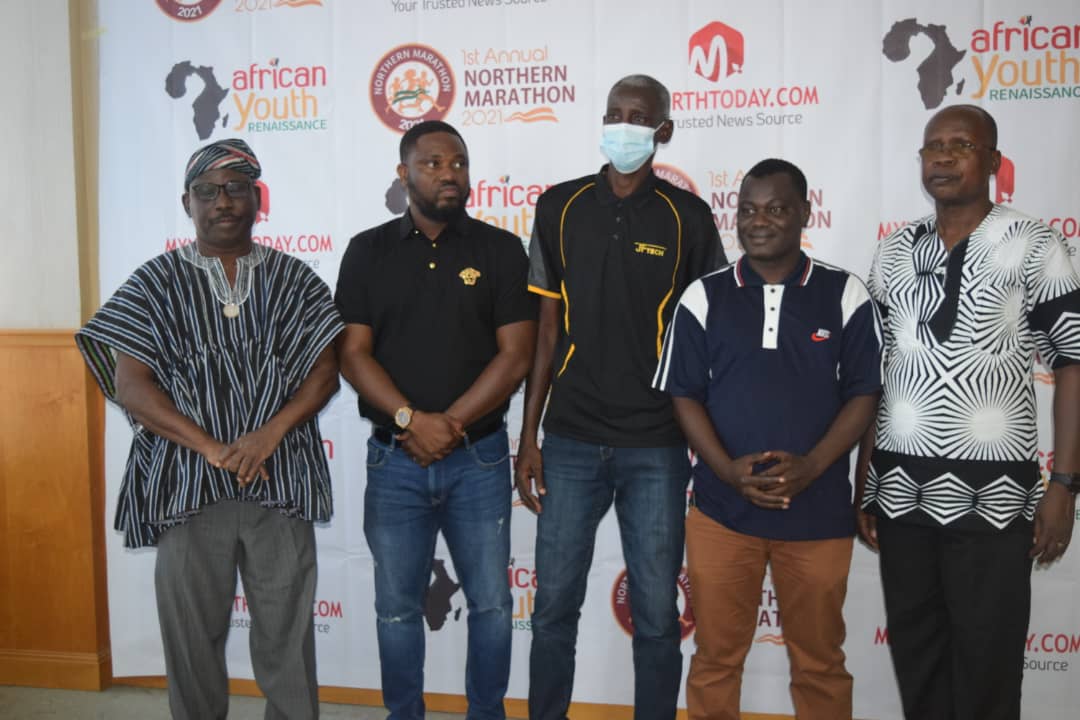 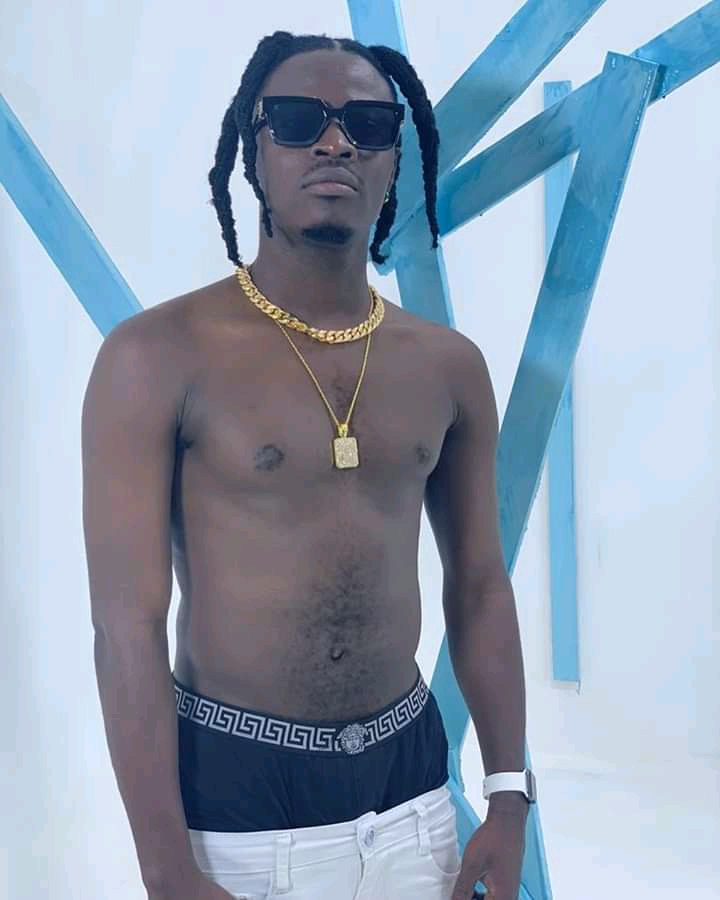 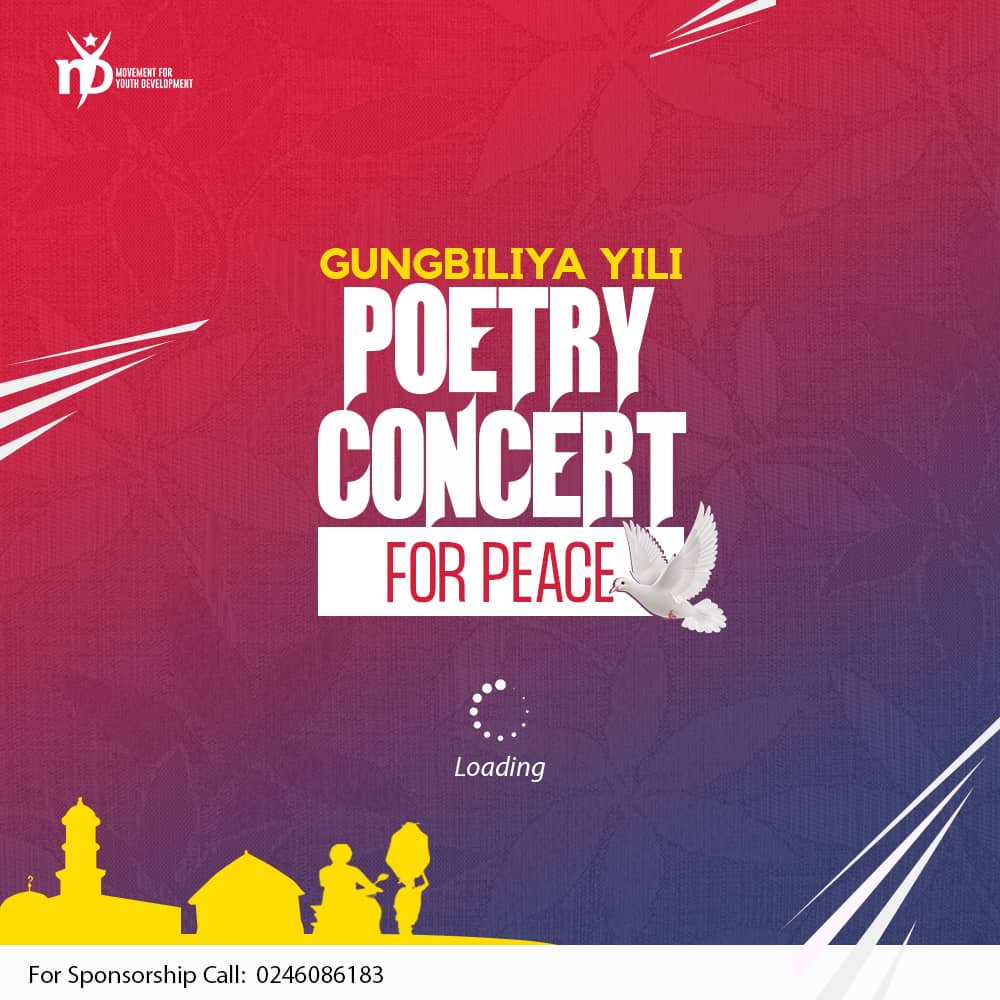