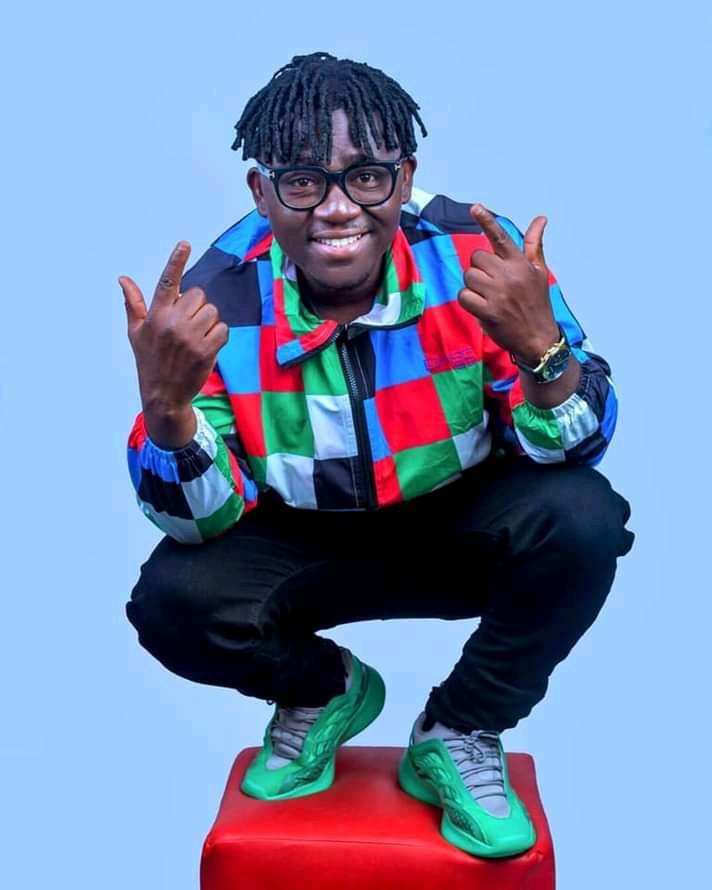 After starving his followers for a while, Soorebia, a Ghanaian hip-hop/hiplifee star, has announced the release of a new tune for his fans.
Soorebia has been able to colonize millions of fans under his control through his craft, which is known for his insane bars and clever delivery in his songs. 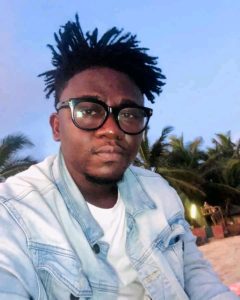 The star hasn’t released a single in a long time, leaving his devoted fans hungry. Soorebia announced on his Facebook page yesterday, August 4th, 2021, that he would finally be releasing a new hit next week. 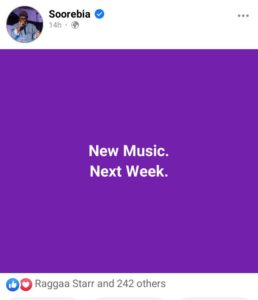 As we all know, Soorebia never disappoints, as evidenced by singles like Guy Man, Disrespect, Elephant and many others, so stay tuned. 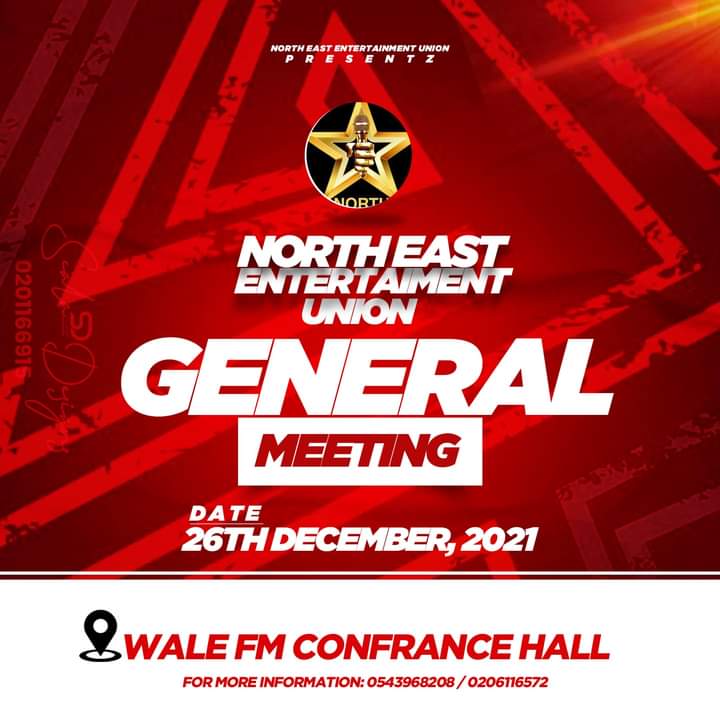 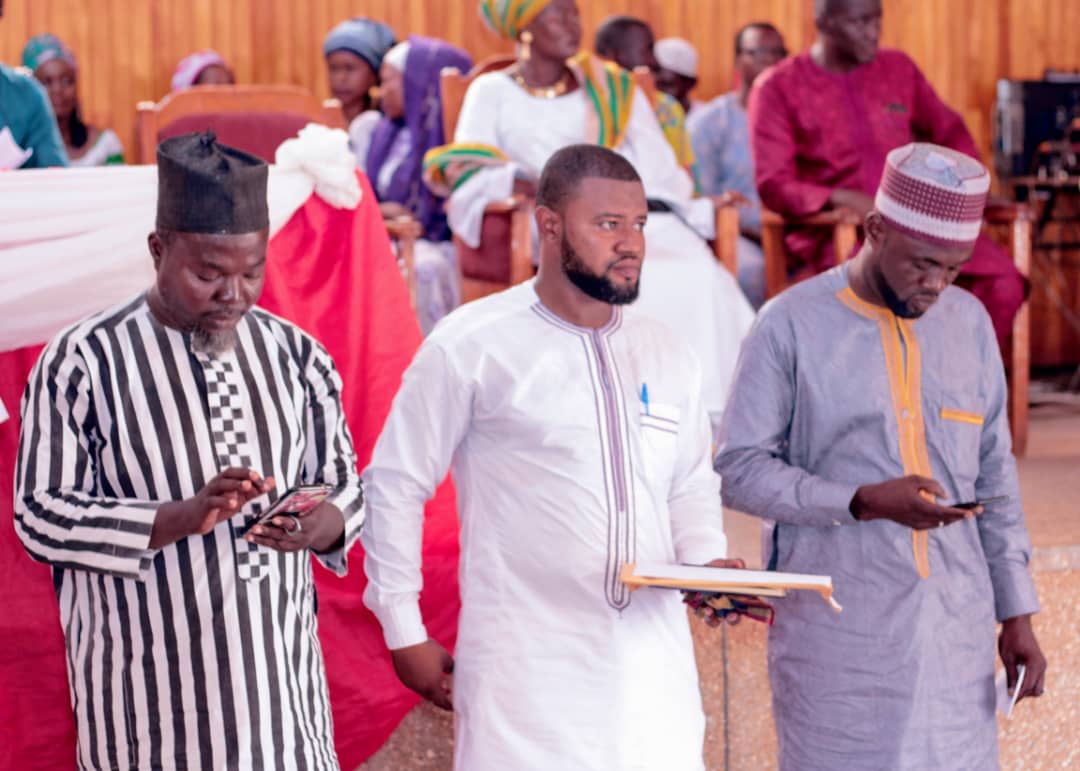 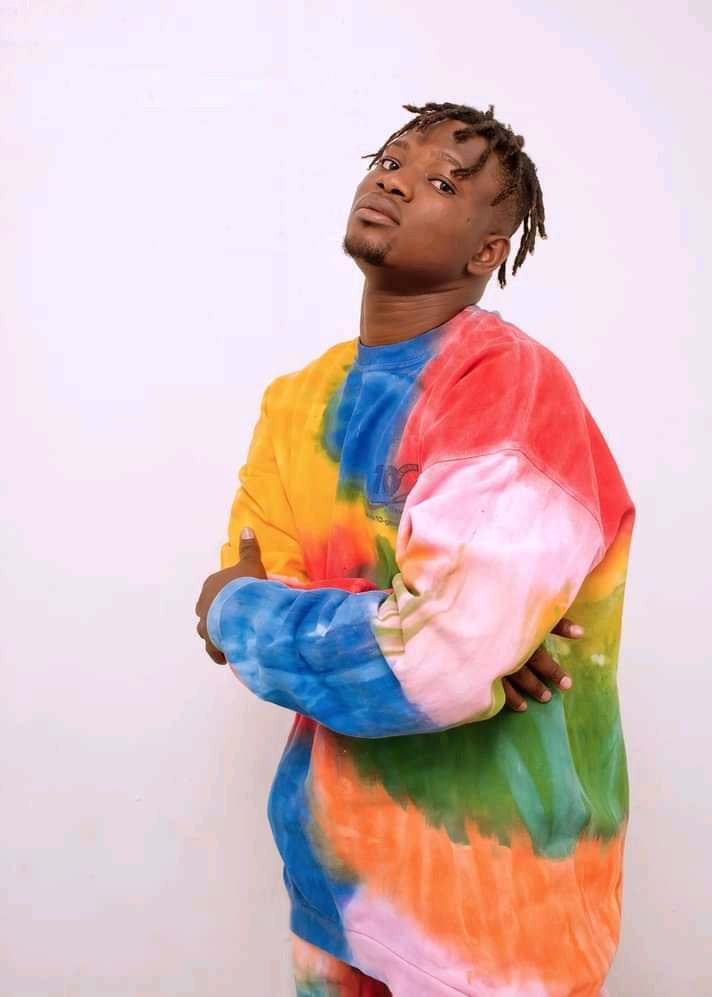 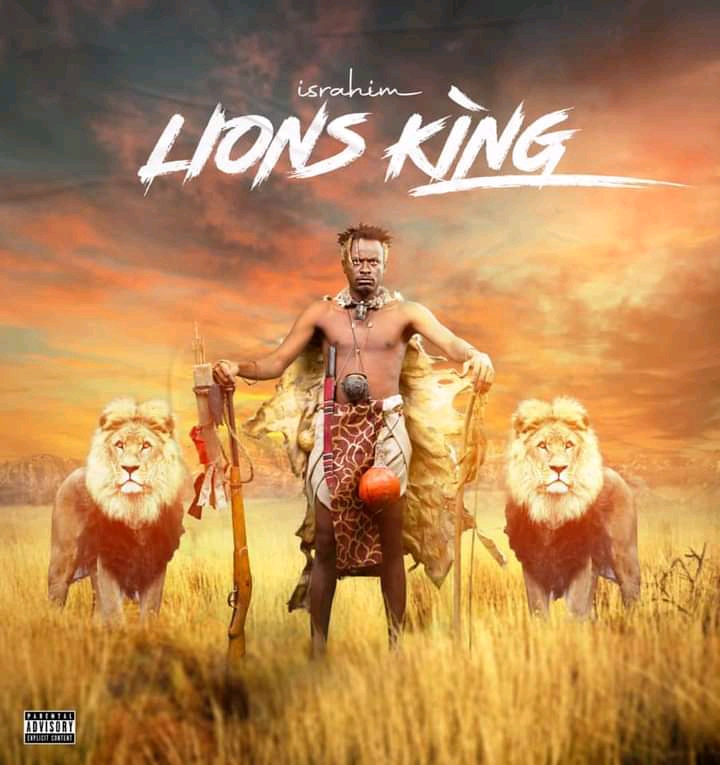