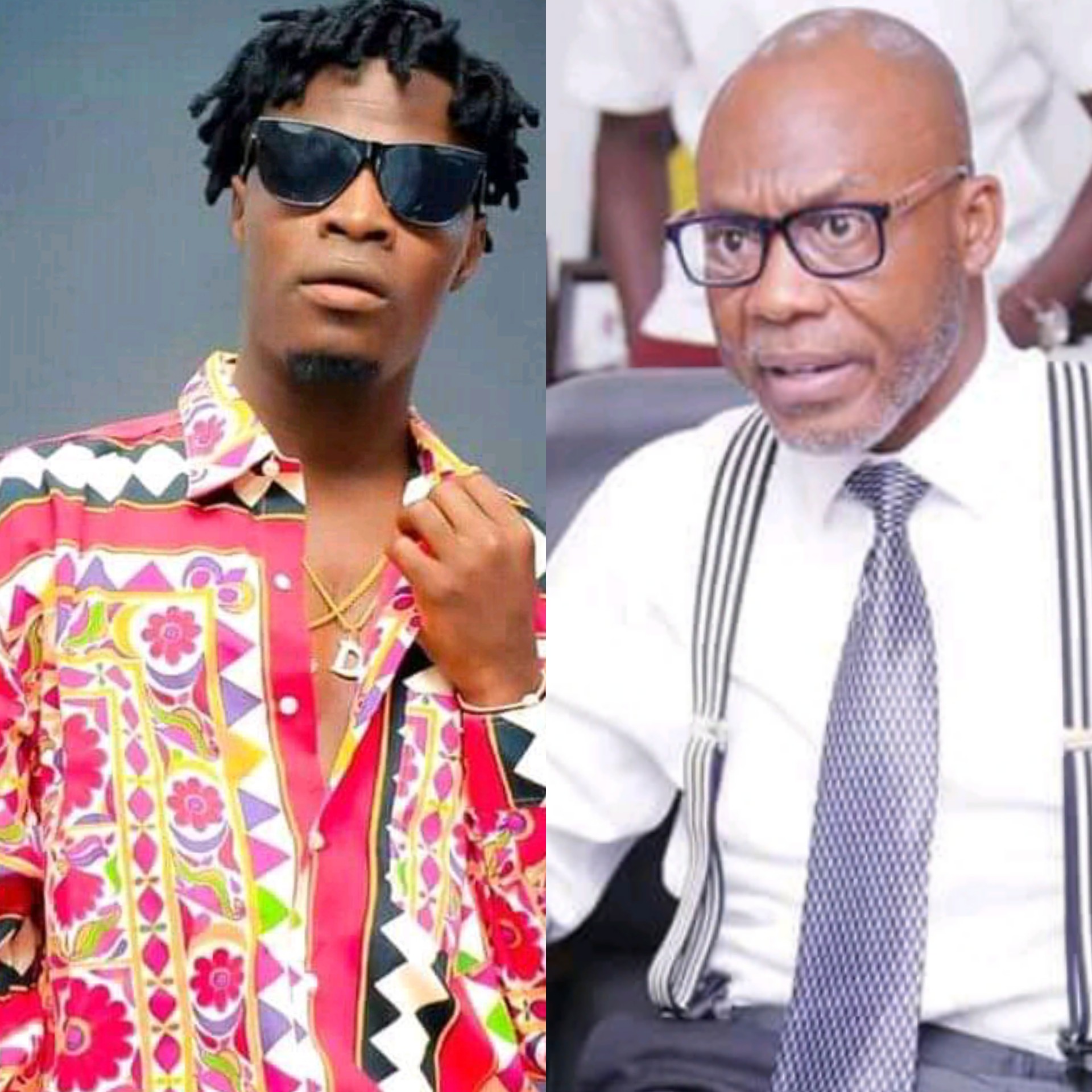 Fancy Gadam revealed that the then-mayor of Tamale, Iddrisu Musah Superior, never cancelled his show in a recent interview with Andy Dosty on Hitz FM on August 5, 2021. Before claiming to have cancelled it, he did it himself.

The Fancy Gadam concert with Patoranking was postponed twice in 2019, the first time due to an accident that cost a life during the show’s floating and the second time due to the entry of the Hajj from Mecca into the sports stadium on the same day the concert was to be held there.
It was called off with a loud announcement that Honourable Musah Superior was the one who had called it off.

When questioned about his whereabouts? Fancy Gadam responded with laughter that he was out of the office and he (Fancy Gadam) was still here rulling. DJ Dollar Was Having An Affair With “A Married Woman” In Yendi – Suhuyini Shaharan Alleged. 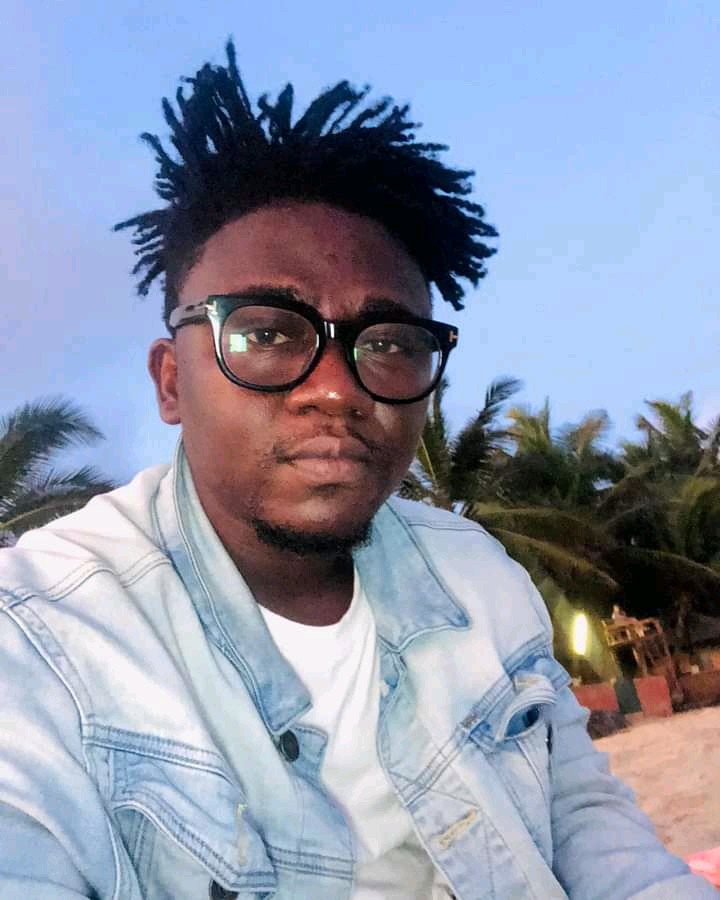