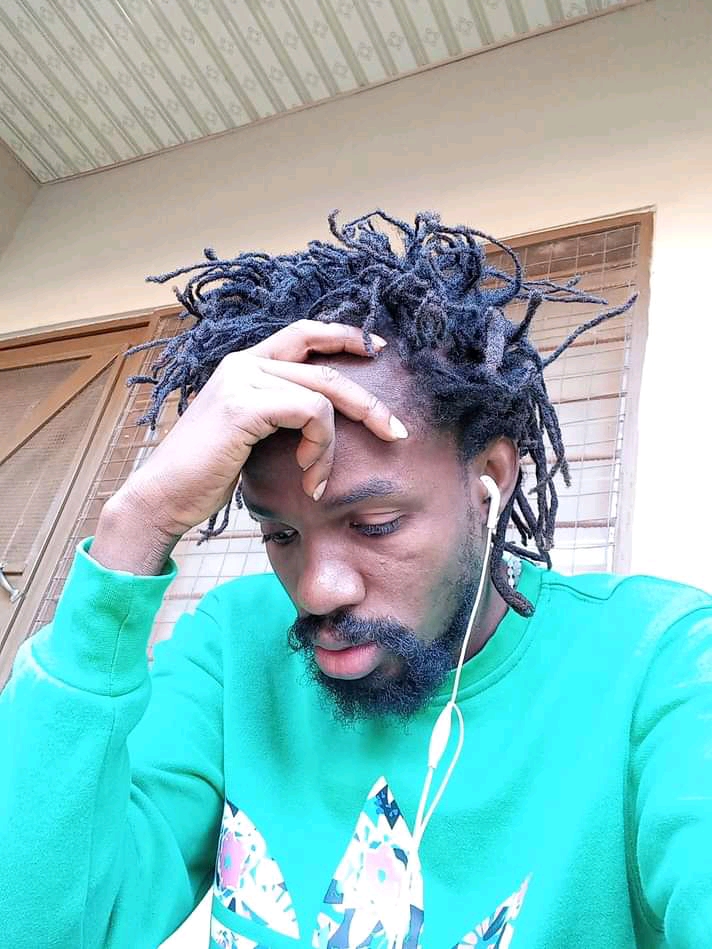 One of Northern Ghana’s finest beat makers, DJ Ojah, has confessed that he has severally faced the law court just to see Northern music grow.  Being merged with Khaya Ranking as pundits for discussion on Alhaji Sadick Cybha North Arts Show on Sagani TV, DJ Ojah reveals that DJ’s and presenters are the main reason why music, especially dancehall music, is struggling in Northern Ghana.

According to Ojah, presenters don’t play good music, but rather play songs that favor them.
He added that, for Northern Music to stand on its feet as a developed industry, he had faced the court several times just to see it reach this point.

“Presenters have dragged me to court several times because of the industry. I fought for artists to be paid before service,” he said.

Watch the video below for his comments. 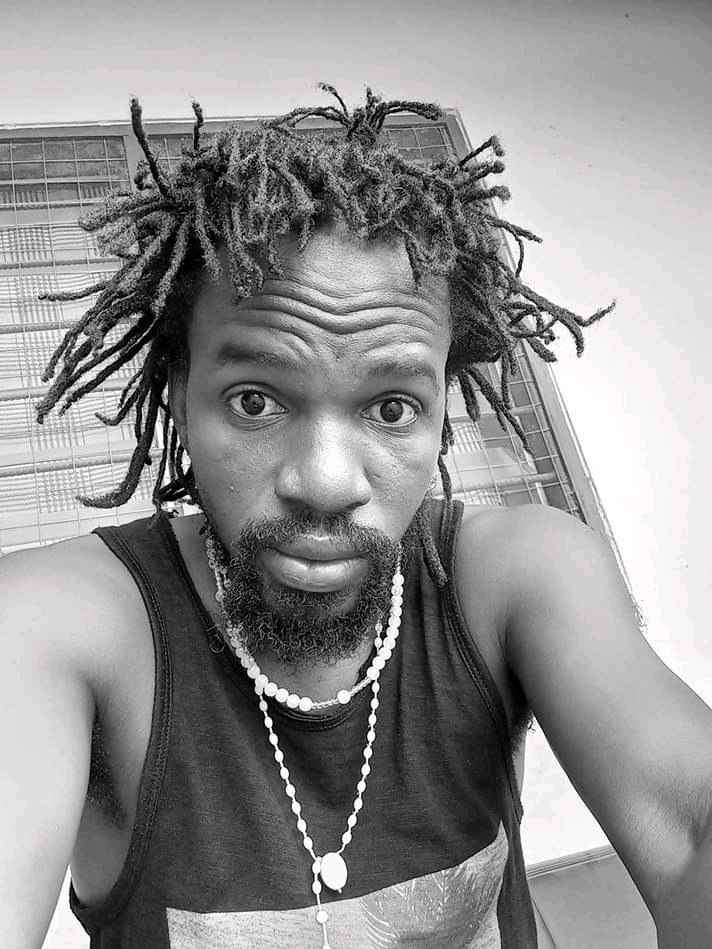 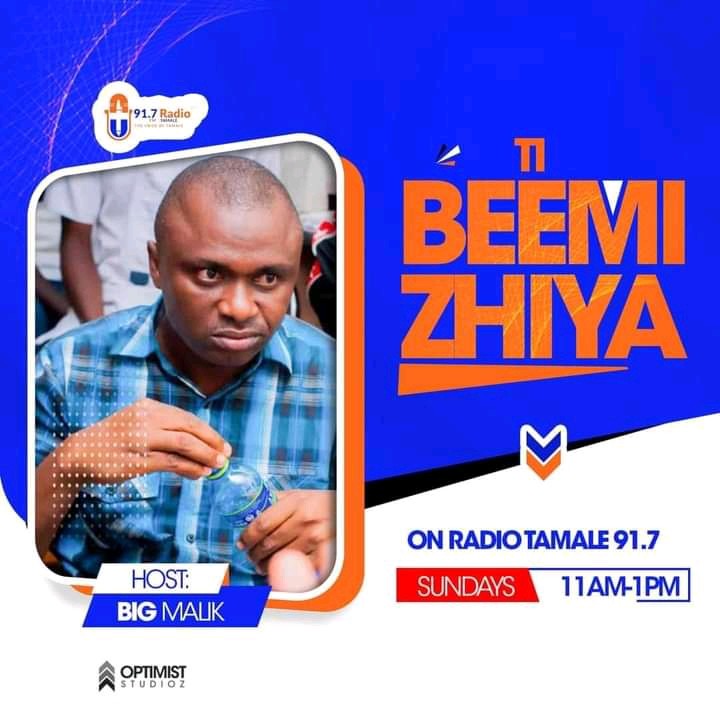 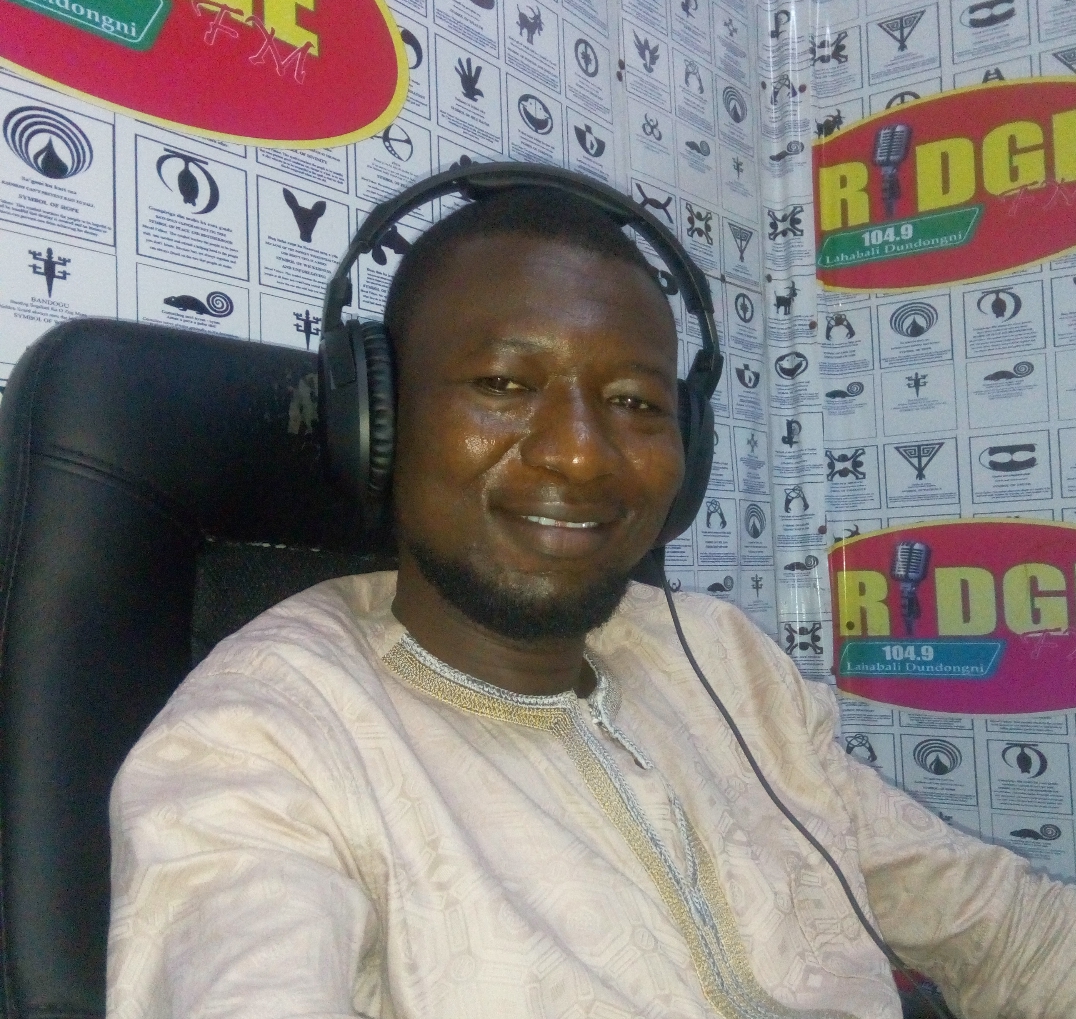 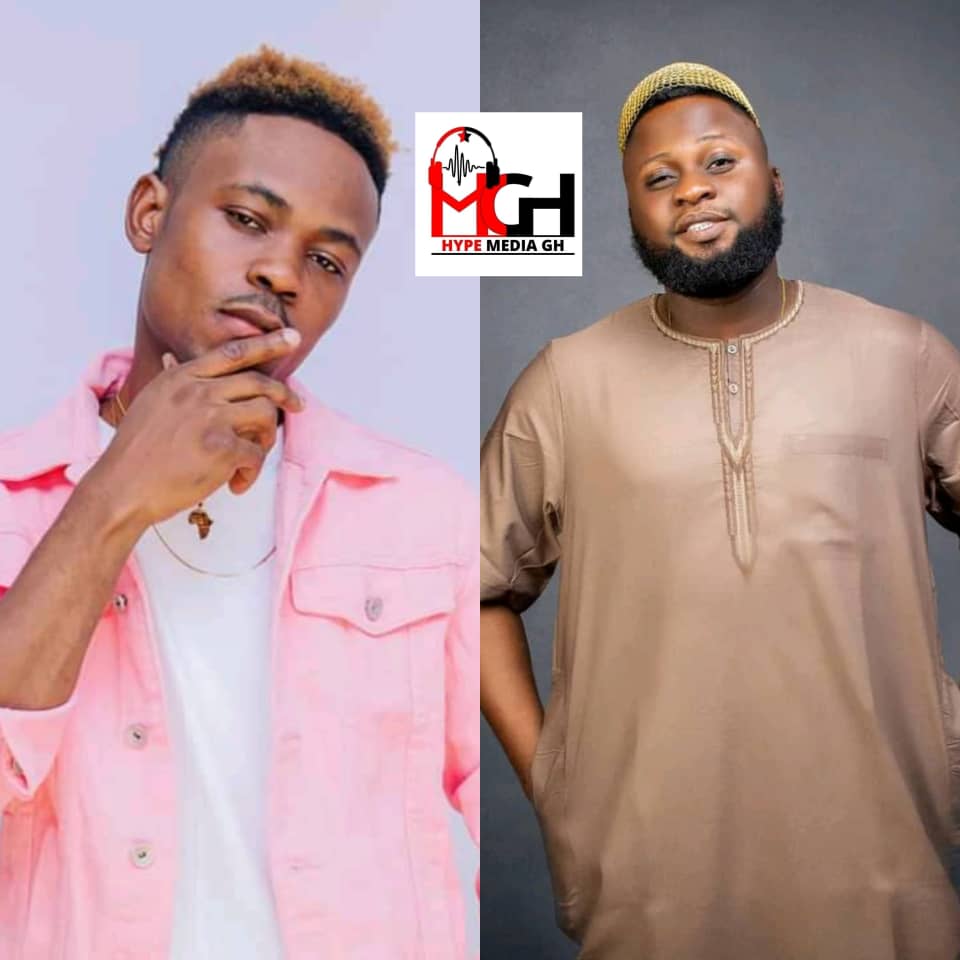