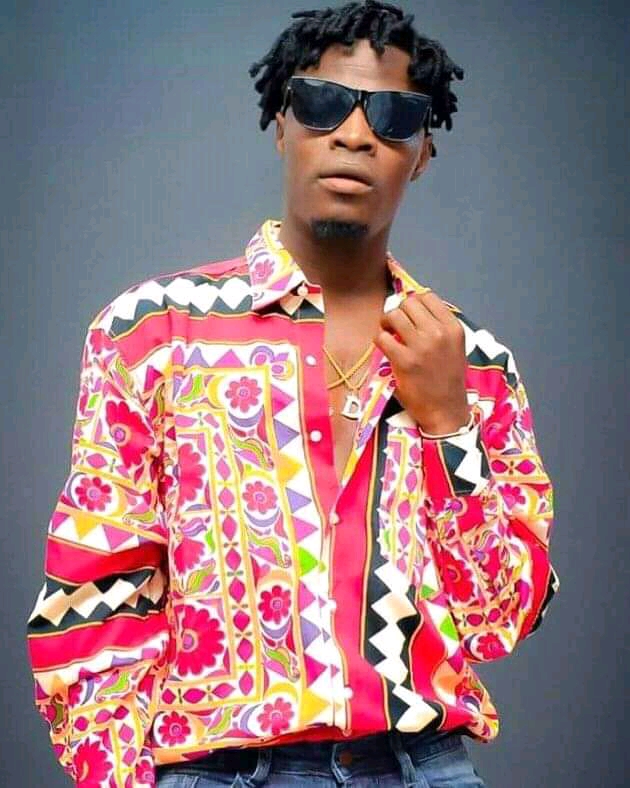 Ghanaian dancehall musician Ahmed Mujahid Bello Known by his stage name, Fancy Gadam, has revealed that plans are far advanced to host what we termed as “BIG CONCERT” at the Aliu Mahama sports stadium and Bukum boxing arena in Tamale and Accra respectively.
Hinting at the concert in Tamale on his Whatsapp status, the Gadam Nation president indicated that the concert would come in November 2021. 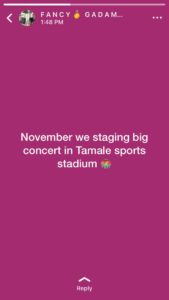 He further thanked his fans for a successful show at the art center in AccraAccra on August 21st and admonished his fans to be on the look out as he plans to storm the capital with a mega concert on the 25th of December, 2021 at the Accra Bukum Boxing Arena.
https://www.instagram.com/tv/CTHZQW4gY37/?utm_medium=share_sheet
This comes a week after his ace rival, Maccasio, stormed Tamale with his throne concert, which has gained prominence in the Ghanaian music industry.
Check out his posts below. 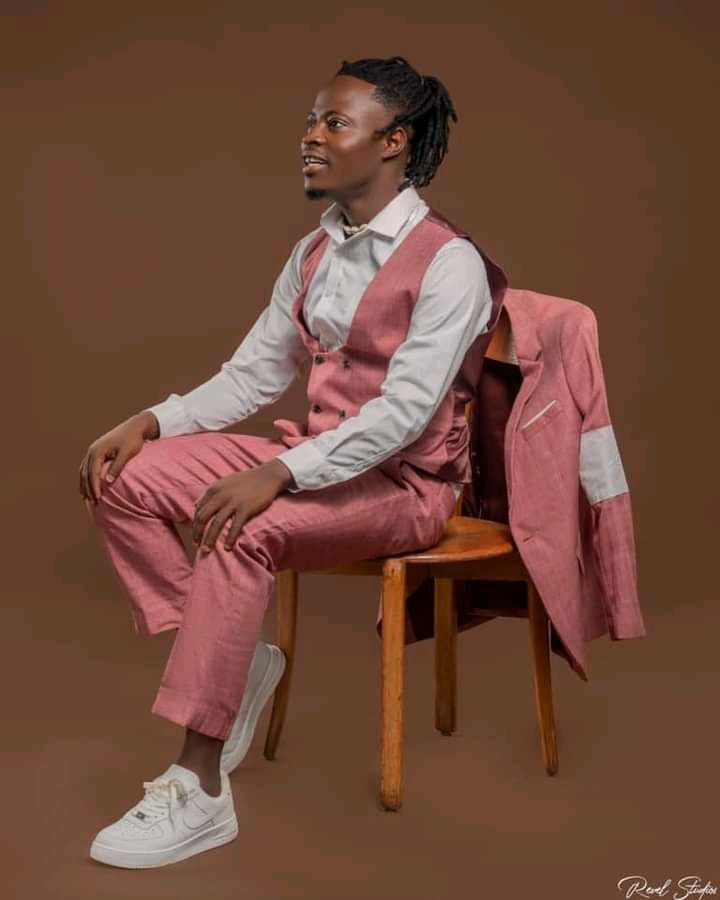 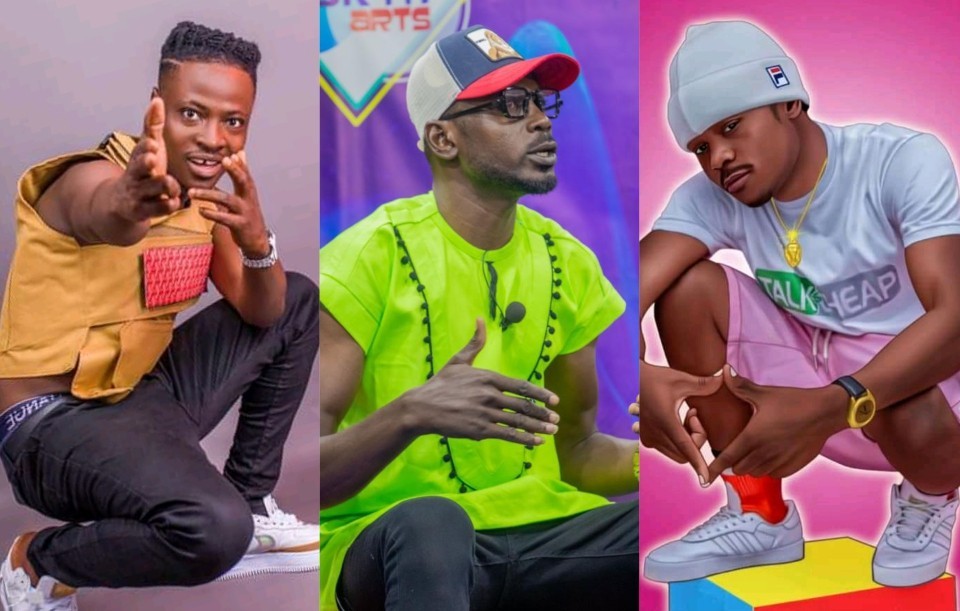 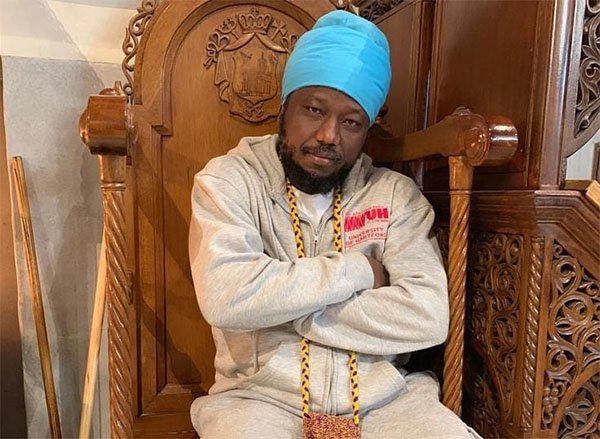