Video!!! I Spoke With The Vice President Two Weeks Ago And And He Assure Us Of A Big Investment In Northern Music – Fancy Gadam 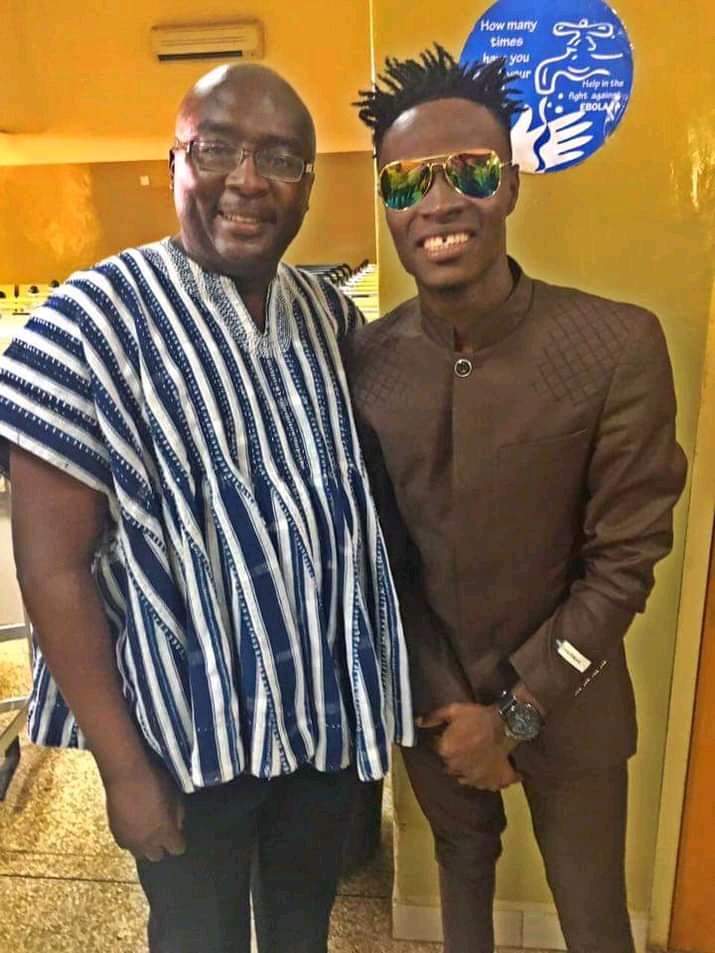 Fancy Gadam has said that he spoke with the republic’s Vice President, Dr. Mahamudu Bawumia, two weeks ago and received assurances that he will construct a quality recording studio for the north.
Sounds from the north rarely make it to the nation’s capital, however a number of songs written outside of northern Ghana but featuring northern performers have become hits in Accra.

This has led many people to conclude that the recording studios in this area are of poor quality. Fancy Gadam revealed today, August 5th, 2021, in an interview with Andy Dosty that he has actually spoken with the Vice President two weeks ago and he disclosed to him his intentions to build a very standard recording studio for the north, just to support the development of Music and entertainment as a whole in the north. 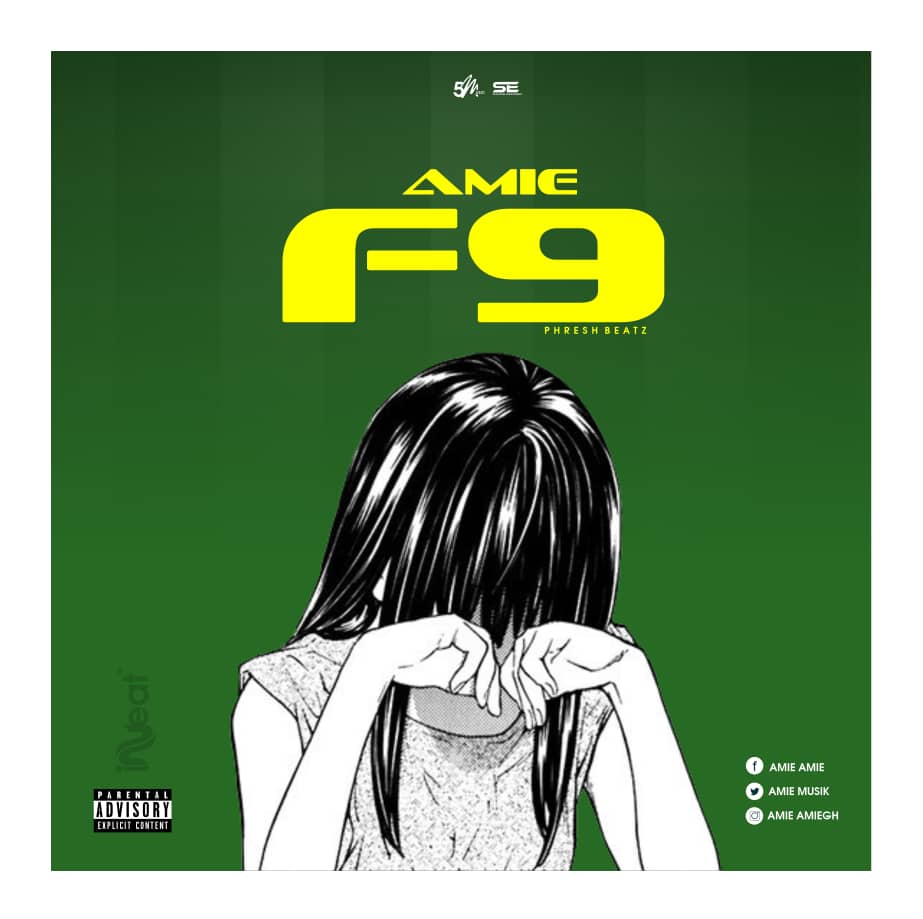 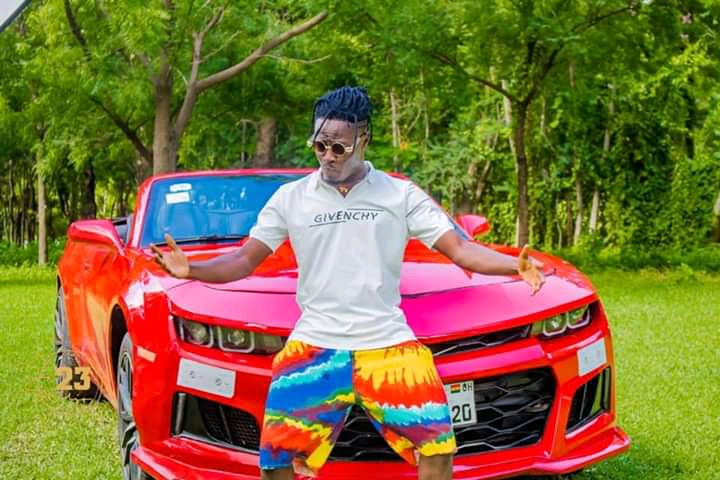 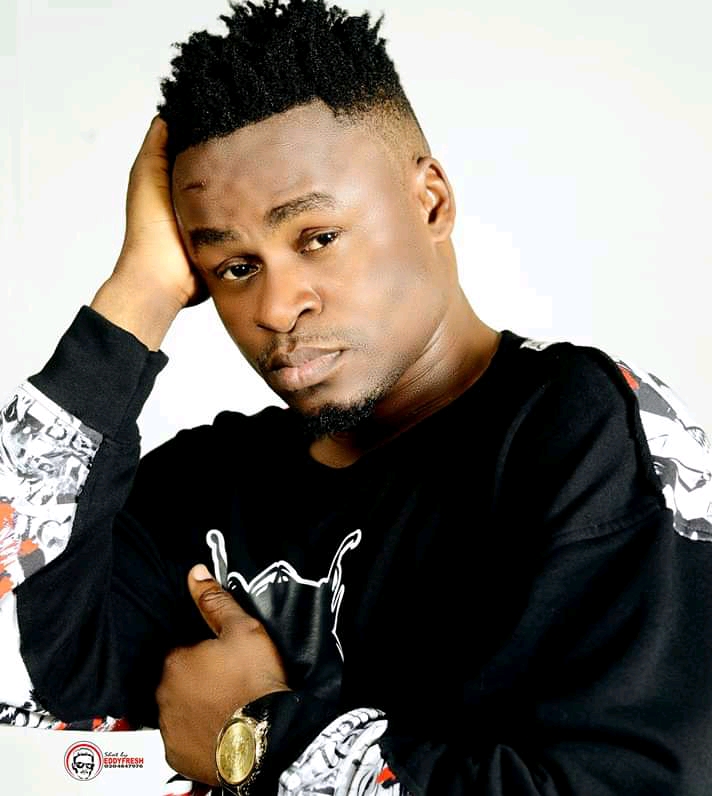