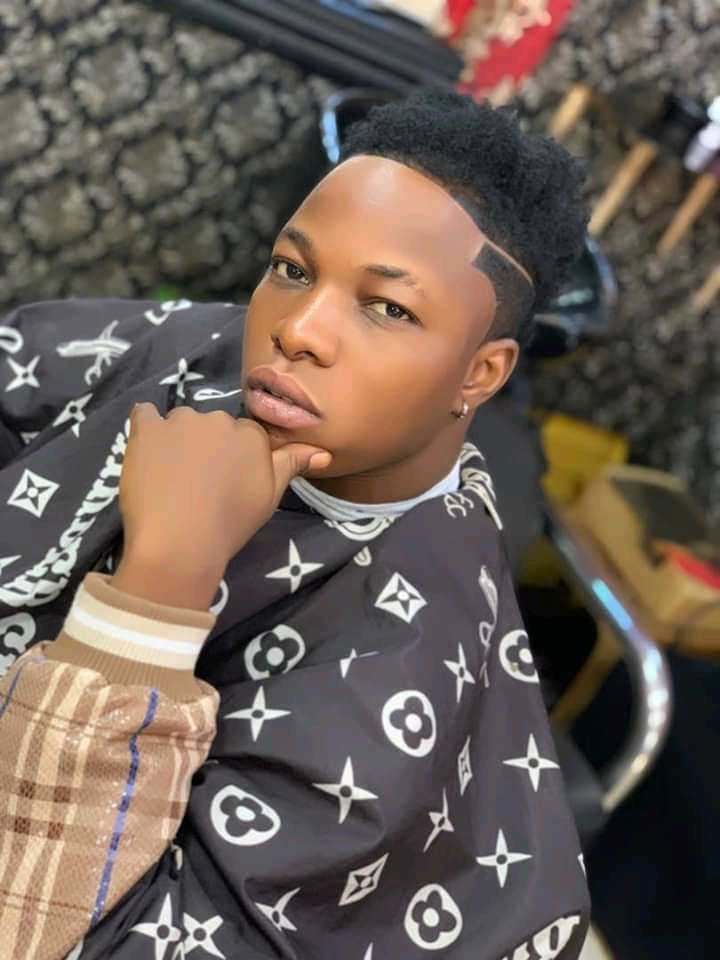 Wiz Child has disclosed that he had to fly from Tamale to Accra just to get a scene of being in a flight in his latest released music video, “Life”.

The talented promising youngster released his first single for the year 20221, titled “Life”.
He accompanied the song with a very standard video in which he is captured with his two members from his team in an aeroplane.

On the music video premiere on HYPE TV, Wiz Child was asked how he was able to capture that scene in the video, he said he and the director realized the importance of that scene on the video and as a growing star who believes so much in producing quality over quantity, he had to booked flight tickets for all 2 of his team members including himself and the director adding up to 4 in total just to have it short on the flight.
Wiz Child denies that it wasn’t a phone short.
Watch The Music Video Below,

Watch The Interview Of His Confession Below, 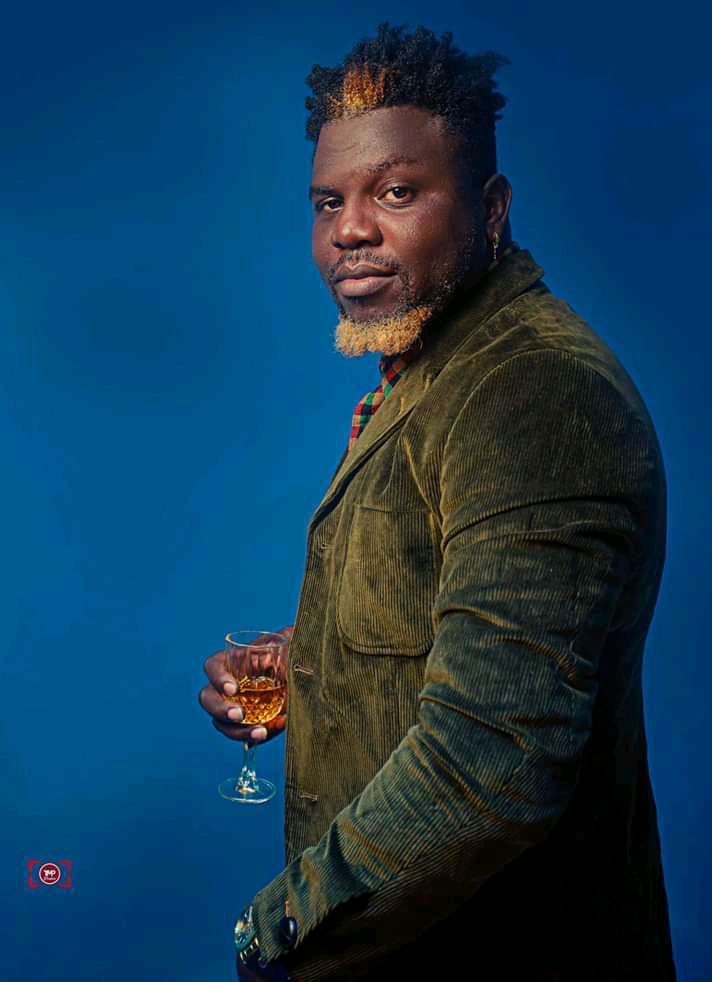 VIDEO!!! Ataaka Painfully Expressed His Disappointments In Da Commy, Revealed A Secret You Will Like To Know 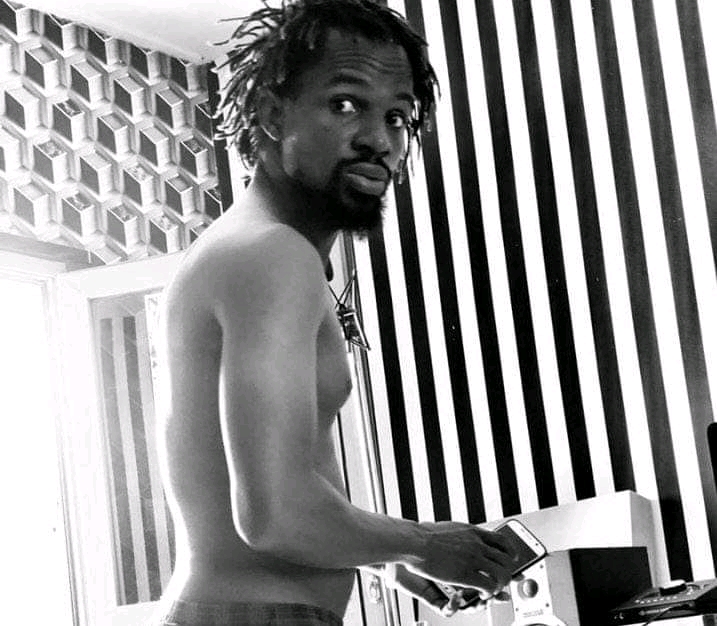 DJ Ojah Fire’s Back At Kasi Survivor, Gave Reasons Behind His Pains 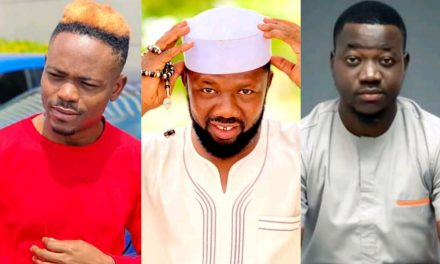 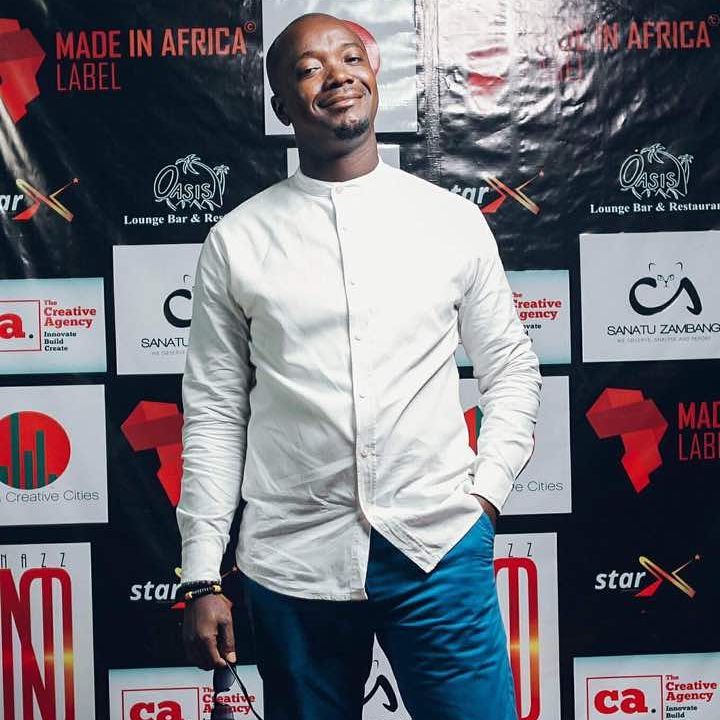